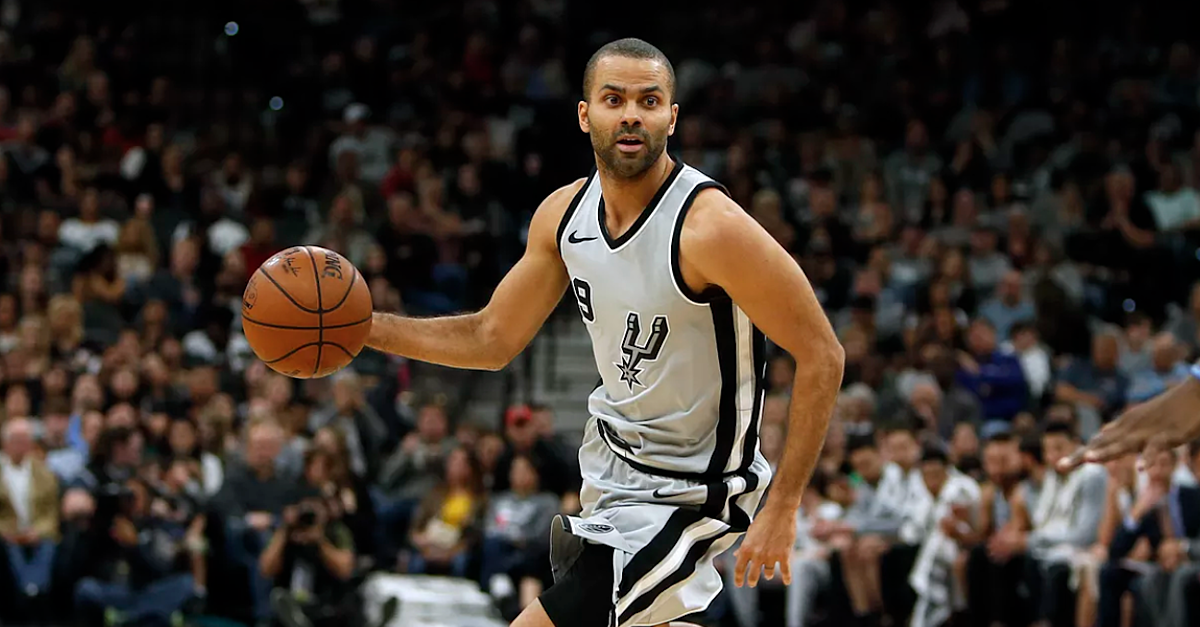 Parker is willing to go to another team if it means playing 20 seasons.

“It is not yet sure that I’ll stay with the Spurs,” Parker said to RMC Sports on Thursday. “I am open to all proposals. I would like to make my entire career in San Antonio. The sport remains a business, and we will have to make choices. I have been 17 years with the Spurs. I would always be nostalgic, but it’s not the end of the world if I change my club. I say two or three years more [I can play if] I can go somewhere else, I’m 50-50. I do not see myself outside of basketball yet. I want to stay three more years to do the 20 seasons.”

Only seven players in NBA history have played at least 20 seasons. Robert Parish, Kevin Willis and Kevin Garnett lead the pack with 21 seasons. Kobe Bryant, Vince Carter, Kareem Abdul-Jabbar and Dirk Nowitzki round out the list at 20 seasons each.

Parker will be an unrestricted free agent this summer, but maintains his preference is to stay in San Antonio.

Parker, 35, averaged 7.7 points, 3.6 assists and 1.7 rebounds in 55 games last season. He lost his starting job to Dejounte Murray in January and averaged just 19.5 minutes per game.

The 17-year-veteran earned $15.4 million last season, but will need to take a pay cut to stay with the team, Spurs general manager R.C. Buford told ESPN.

Parker, a six-time NBA All-Star, is the longest-tenured Spurs player and has won four championships in San Antonio.