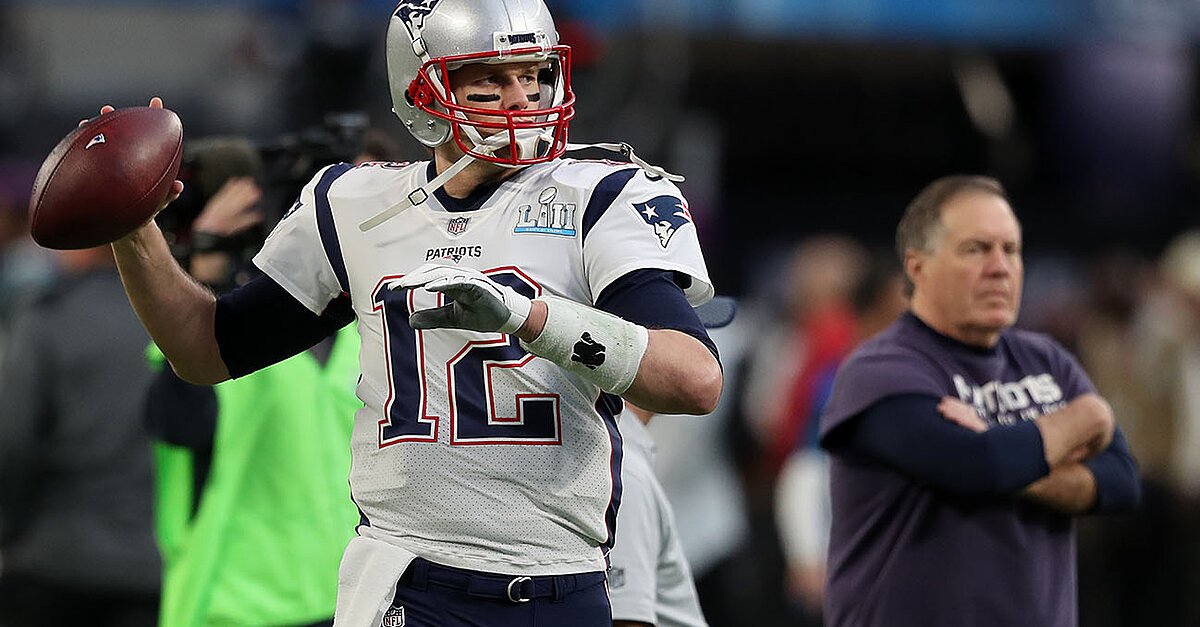 Tom Brady did not want to talk much about if he feels appreciated by the Patriots.

On Monday, Tom Brady spoke at the Milken Global Conference in a conversation with sportscaster Jim Gray.

During their Q&A session, Gray asked Brady if he feels “appreciated” by the Patriots and if the organization shows the “appropriate gratitude” for what he has done in his 18 seasons with the team.

Brady responded first by pleading the fifth, the amendment that is used by people to avoid answering questions where they would self-incriminate themselves. He then started to elaborate a bit by explaining “everybody in general wants to be appreciated more at work.”

Gray followed that up by asking Brady if he’s “happy,” to which the three-time MVP answered “I have no my moments.”

Although those answers might not be exactly what Patriots fans want to hear from the quarterback, Brady had a lot of positive things to say about coach Bill Belicheck and their relationship. Brady said Belicheck is “not the easiest coach to play for,” but added “he’s the best for me,” and noted how Belicheck has “taught” him “so much football” and forged “a very respectful relationship” with him. Brady also called the five-time Super Bowl winning coach “the best coach in NFL history.”

In addition to speaking about his team, Brady also answered a question about his feelings toward players protesting police brutality and racial injustice in the United States by kneeling during the national anthem. The 13-time Pro Bowler said, “you have to have respect for everyone’s opinions” and added that sports “has been the most unifying part” of his life.

You can see Brady’s entire conversation with Gray here.