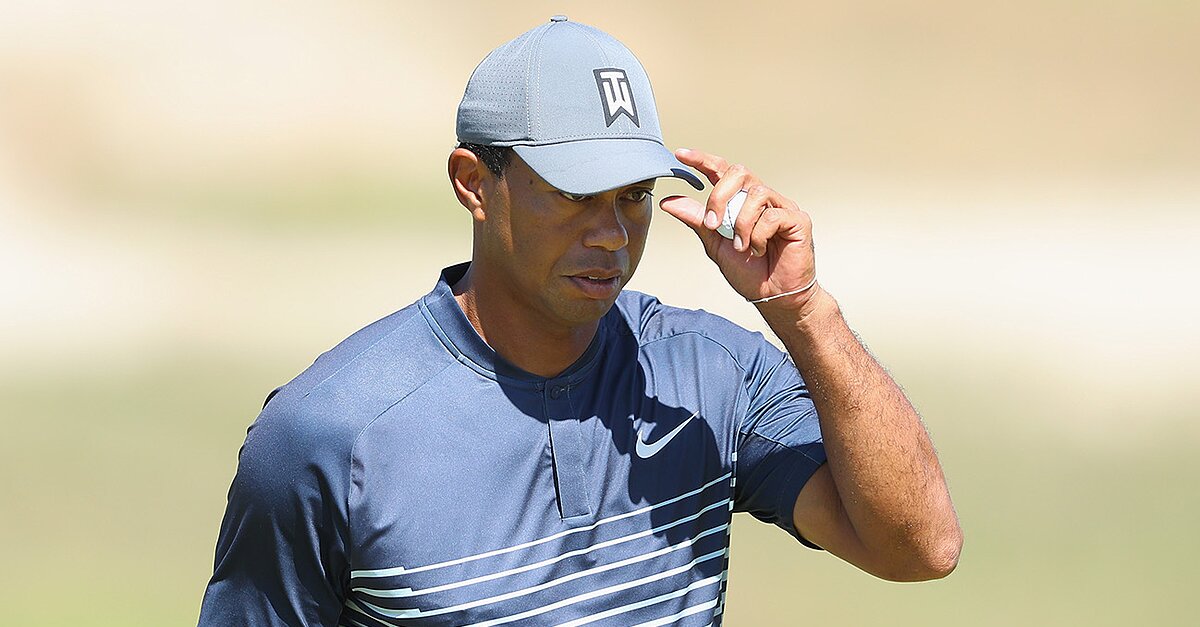 Steve Kerr and Tiger Woods have connected over their back problems.

“I don’t want to be a name-dropper but I guess the one that kind of (surprised me) was Tiger Woods. That was pretty cool,” Kerr said during an appearance on 95.6 The Game on Thursday. “He and I connected, last year, over our back problems and we stayed in touch.”

The coach had back surgery in 2015 and has dealt with complications. In 2017, he had a spinal cord leak procedure. Woods has had four back surgeries since 2014.

Kerr had previously said he was “so happy” to see Woods back golfing since he understands the pain he’s going through.