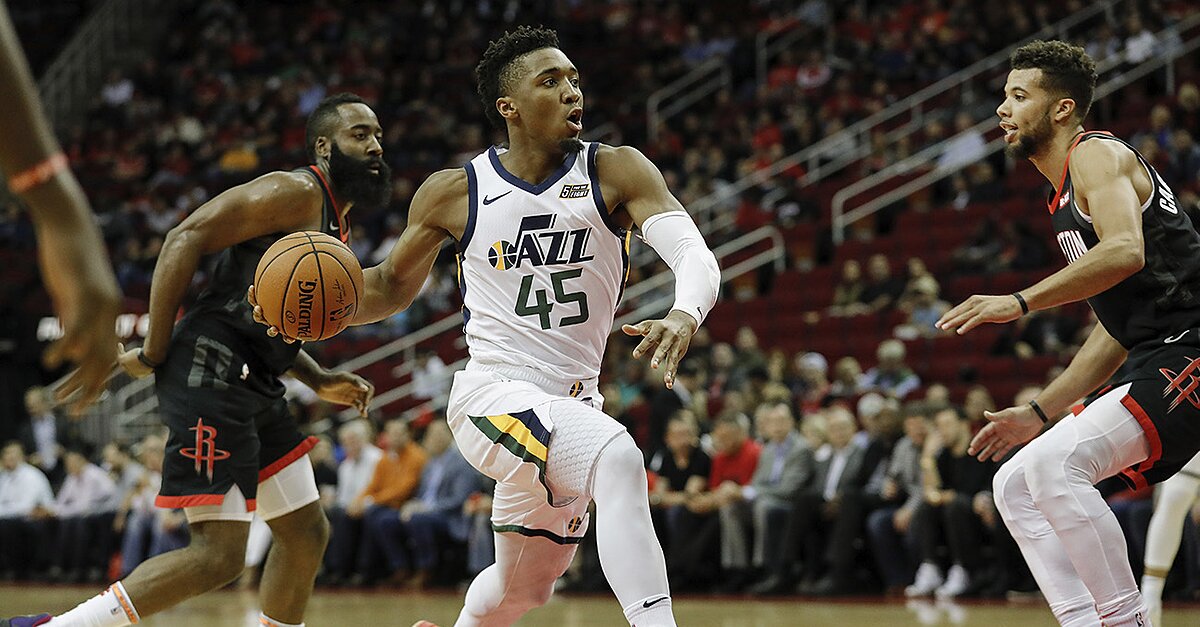 Here are Three at 3’s top plays for Wednesday’s action.

You don’t need to see this line to know that the Cavaliers are extremely bad this season, although it sure does drive the point home. 9-39 on the year (20-27-1 against the spread), the Cavs have only gone downhill as the season has progressed, as they’ve lost 16 of their last 17 games, and four games in a row by at least 16 points. Cleveland has been an underdog of 14-plus points five times this season—all in January—and are 0-4-1 against the spread in those contests. The Celtics, meanwhile, are riding a nine-game winning streak at home (7-2 ATS), with those victories coming by an average of 14.2 points. Currently sitting fifth in the Eastern Conference standings, Boston isn’t in a position to pull any punches, and it won’t do so against the visiting Cavaliers tonight.

While both Chicago and Atlanta are basement dwellers in the Eastern Conference, the Hawks have been substantially better than the Bulls in recent weeks—or, more accurately, the Bulls have been substantially worse than the Hawks. The Bulls have lost 10 of their last 11, needing a date with the NBA’s worst team, Cleveland, to snap a 10-game losing streak on Monday. The Hawks haven’t exactly set the world on fire, but they’ve at least won two of their last five, with those victories coming against playoff-bound teams in the 76ers and Thunder. Atlanta and Chicago rank 24th and 29th in net rating in January, respectively, but those actual ratings reveal a vast disparity between the two: Chicago (-13.7) is being outplayed at twice the rate Atlanta is (-6.8). The Hawks have the sixth-best ATS road winning percentage in the NBA this season (.520), so take the points with the better team tonight.

The game of the night in the Western Conference is Nuggets-Jazz, with Denver and Utah second and seventh in the West standings, respectively, and 10th and sixth league-wide in net rating in the month of January. Both teams have been hot recently, with things looking especially up for the Jazz as they work point guard Ricky Rubio back into their lineup on the heels of an injury: He scored 12 points in only 14 minutes against Portland on Monday. He figures to see an increase in minutes tonight. The difference in this one figures to be location: Utah has one of the best home crowds in the NBA, and the Nuggets have lost seven straight games in Salt Lake (1-5-1 ATS) by an average of 12.6 points. In Denver’s most recent trip to Utah, the Nuggets were actually one-point favorites before losing by 29 in November 2017. With Donovan Mitchell playing his best basketball of the season (27.7 PPG in January, ninth in NBA), look for Utah to grab a statement win at home.