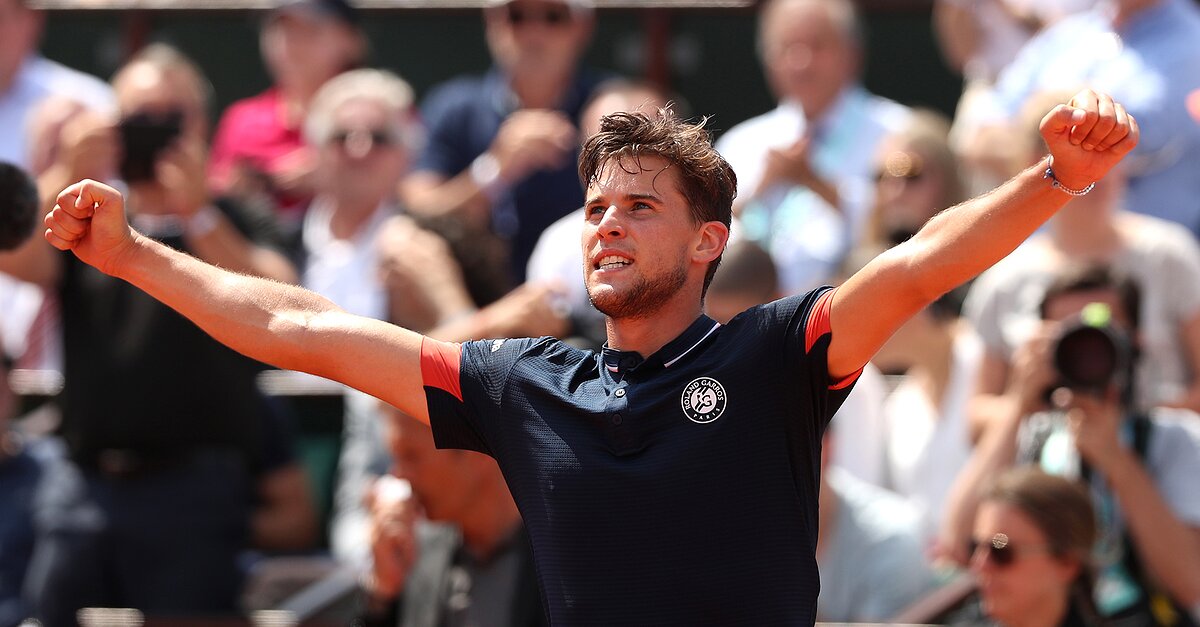 It was the 24-year-old Austrian’s third consecutive appearance in the semifinals at Roland Garros. He lost at this stage to eventual champions Novak Djokovic in 2016 and Rafael Nadal in 2017.

This time, Thiem instead faced Cecchinato, who never had won a Grand Slam match until this tournament and was the lowest-ranked men’s semifinalist at the clay-court major in 19 years. Cecchinato was accused of match-fixing and suspended for 18 months in 2016, but he appealed, and his punishment was dropped on a technicality.

In Sunday’s final, Thiem will face either No. 1 Nadal or No. 5 Juan Martin del Potro. Their semifinal is later Friday.

Thiem is the only man to defeat 10-time French Open champion Nadal on clay this season.