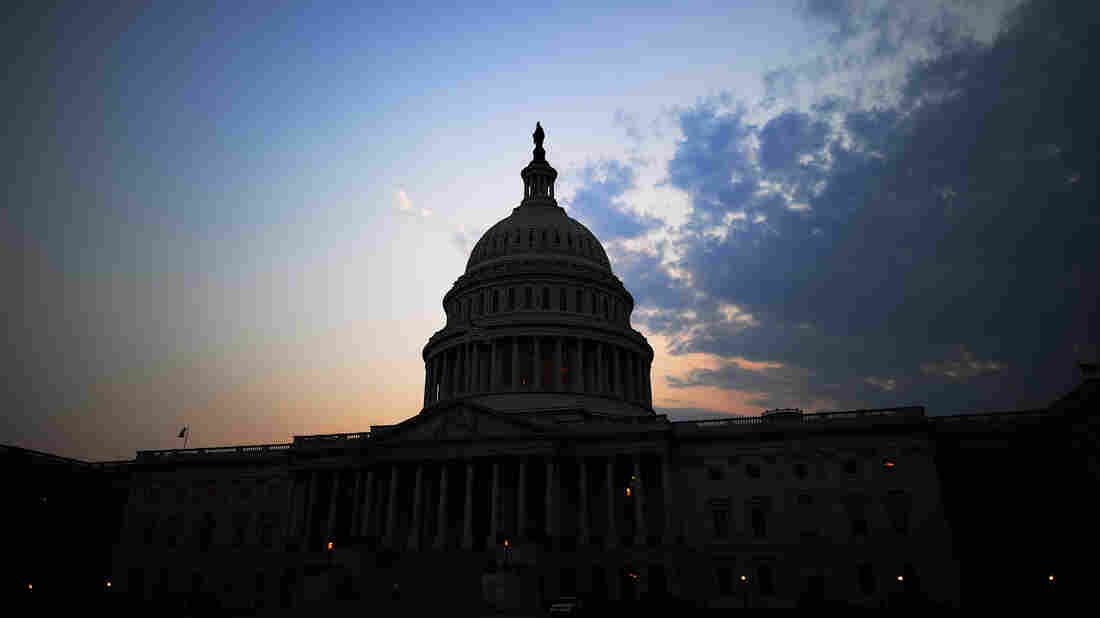 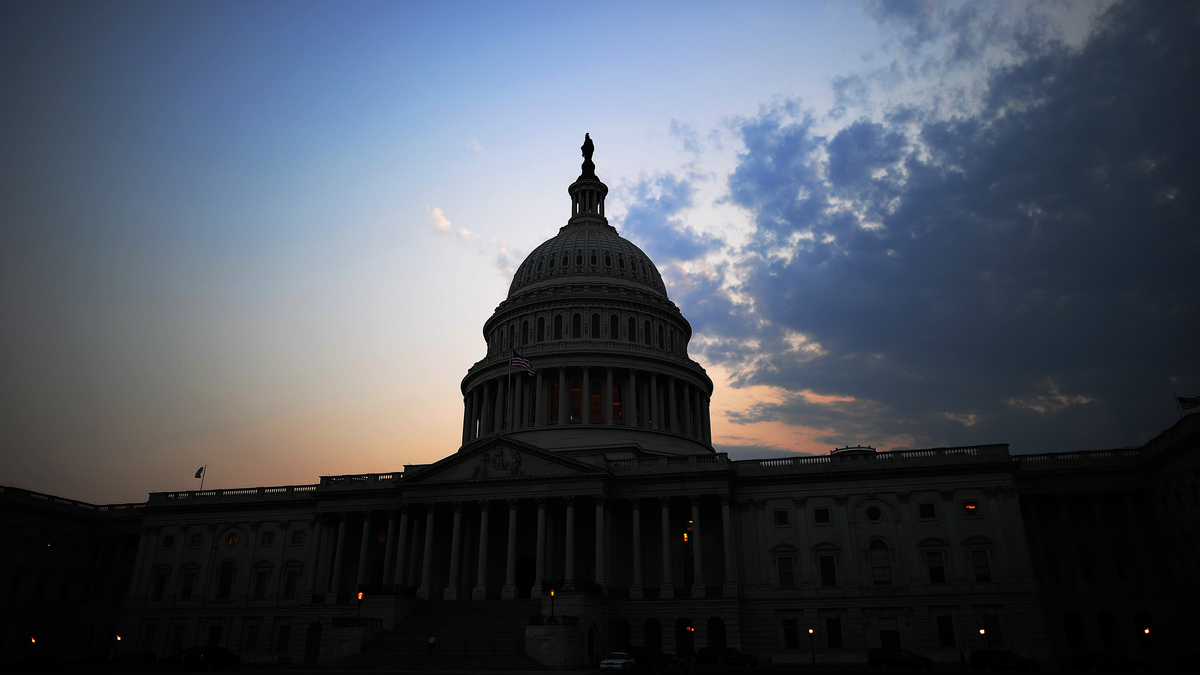 This week in the Russia investigations: After Trump’s “SPYGATE” gambit, what just happened? Good news for Kushner. Mueller to hacks: Get lost.

President Trump or his supporters make an explosive allegation. Washington, D.C., responds with an uproar. An “investigation” ensues. Turns out, the allegations weren’t what they appeared.

How many iterations of this fire drill have excited the capital over the arc of the Russia imbroglio? From “wiretaps” to “unmasking” to the putative “tapes” of Trump’s conversations with then-FBI Director James Comey — don’t forget about the “microwaves that turn into cameras” — to alleged “abuse” of the Foreign Intelligence Surveillance Act to, most recently, the “spies” that Trump claimed the FBI might have “implanted” in his 2016 presidential campaign.

At the time, in the moment, each one seems like a big deal. With hindsight, they’ve become a modus operandi — an attack-back strategy, whether it originated that way or not.

The system works for the same reason negative campaign ads often work: It allows the president and his allies to go from defense to offense. Each installment either contains a grain of truth or speaks to something about its target that much of the audience already believes.

In the latest installment, the original story was about the FBI sending a confidential human source to interview Trump campaign aides about their foreign contacts. So there was spying — which Trump turned into political surveillance by the Obama administration and “SPYGATE.”

Monocles drop into teacups. Chins are gravely pulled. Who will get to the bottom of these serious allegations?

Former intelligence officials said the use of confidential human sources is highly regulated and a less aggressive way for the FBI to get information without alerting subjects to the bureau’s interest.

Senate Majority Leader Mitch McConnell, R-Ky., told NPR this week he hasn’t seen anything, including after his classified briefings, that undermined his confidence in the investigative work being done by Justice Department special counsel Robert Mueller or Justice Department Inspector General Michael Horowitz.

But, in another sense, it doesn’t matter whether it was resolved, because another fire drill is probably around the corner. What will it be about? Probably something from press reports. It probably will involve legal process or intelligence work that is partly obscured from the public — in the way no one on the outside can really know how the FBI works with secret informants, or electronic surveillance.

And if the past year is any guide, it will seem at the time like a major squall and then may wind up as a tempest in a teapot. What we can’t establish yet are the long-term effects of going through all this heavy weather.

National security professionals have their own lexicon for describing — or at least alluding to — the galaxy of stuff they can access with their special clearances and certificates.

They might allude to their ability to go “behind the green door” into an area to which you are barred, or to checking what’s on “the high side” — the secure computer system you cannot access. And if you ask about something for which you are not cleared, you can expect to be told that it is “secret squirrel stuff.”

That’s good news for Kushner, Ivanka and her father. It suggests that Mueller hasn’t raised any objection within the intelligence community about their ability to get access to secret information. 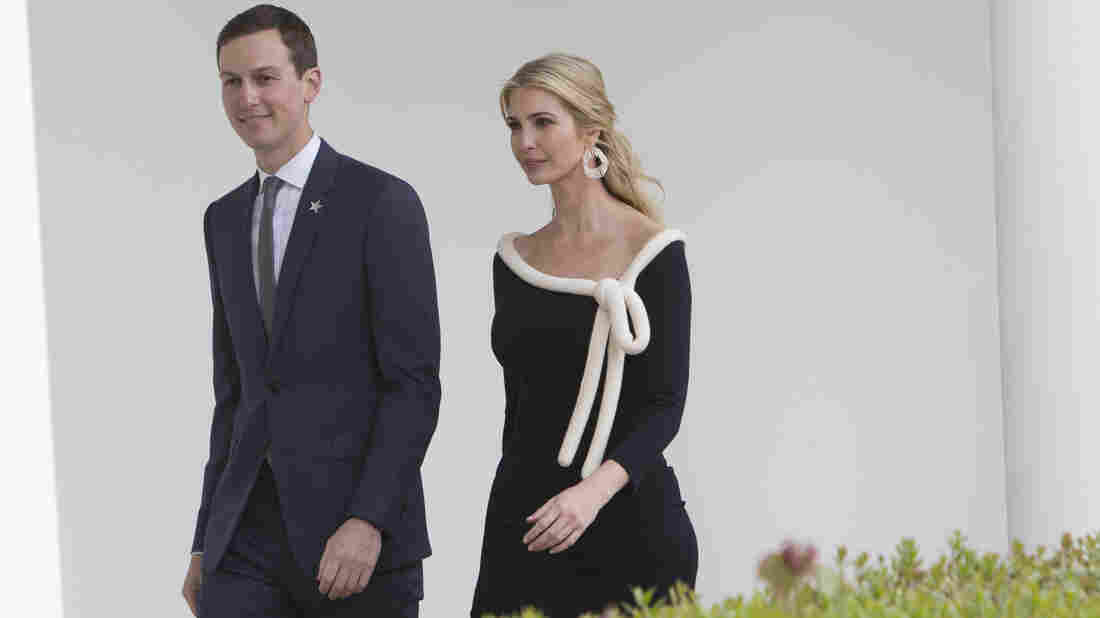 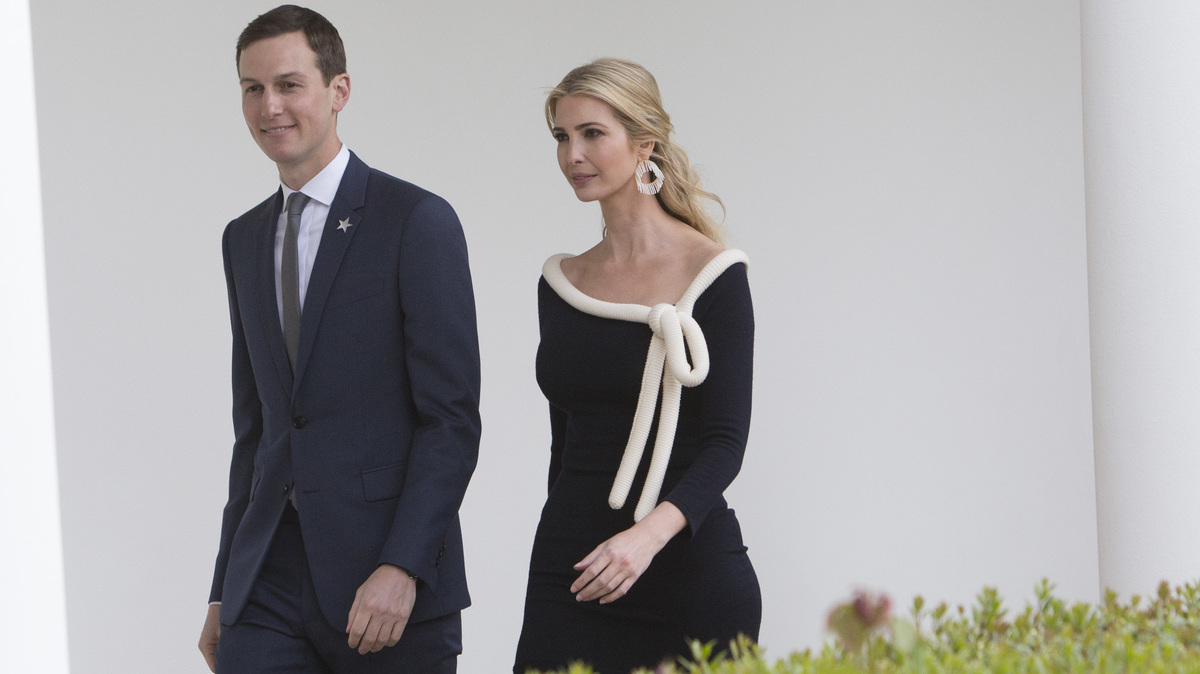 Trump advisers Jared Kushner and Ivanka Trump walk the Colonnade at the White House while attending a state visit by French President Emmanuel Macron on April 24.

If Mueller had an indictment ready to fall, the thinking goes, he might have recommended that Kushner’s top-secret access remain suspended.

If Kushner might be out of the woods with Mueller, that might not cover other investigations, however. Kushner’s real estate company has acknowledged receiving subpoenas from the U.S. Attorney’s Office for the Eastern District of New York, and there could be other investigations taking place related to Kushner’s business track record.

The special counsel’s office has asked a federal judge to reject a motion by five news organizations that would require releasing more information about its work. The ongoing investigation is too big and too important, Mueller’s office argues.

The special counsel’s office says if it did that, it “could harm the government’s ability to uncover all relevant facts.”

Mueller never talks, and so reporters and the public depend on the courtroom statements and documents from his office in order to glean some sense about what he is doing. In the past, such materials have contained multitudes, as when the special counsel’s office unsealed its indictment of the Russian cyber-operatives it has charged with waging their big influence campaign on social media.

In Mueller’s May 23 court filing, he says this: “The investigation consists of multiple lines of inquiry within the overall scope of the special counsel’s authority. Many aspects of the investigation are factually and legally interconnected: they involve overlapping courses of conduct, relationships, and events, and they rely on similar sources, methods and techniques. The investigation is not complete and its details remain non-public.”

The special counsel’s office does throw the news organizations a bone. Their motion sought to “advance the public’s interest in understanding the dimensions of the special counsel’s investigation,” Mueller’s team wrote, which it calls “an important and valuable function of the press.”

It continued: “But that interest does not take precedence over the strong public interest in protecting an ongoing criminal investigation against the prejudice from premature disclosure.”

Mueller’s motion says the special counsel’s office doesn’t object to releasing some of the material used to apply for warrants in the Manafort case. Overall, however, the argument it makes is that Mueller has quite a bit of work ahead of him and that he, his attorneys and his investigators must be permitted to continue it in confidence.

How does that square with the notion that Mueller might be finished with President Trump’s portion of the investigation by Sept. 1, as attorney Rudy Giuliani has claimed? We arrive again at the last line of every story on this subject: Only Mueller knows for sure.