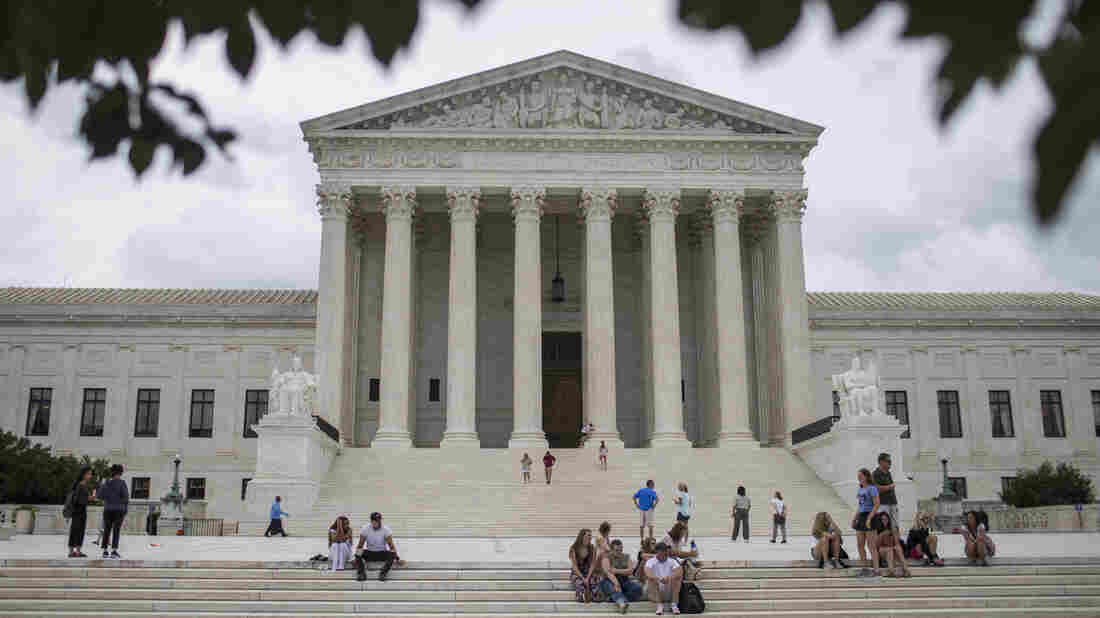 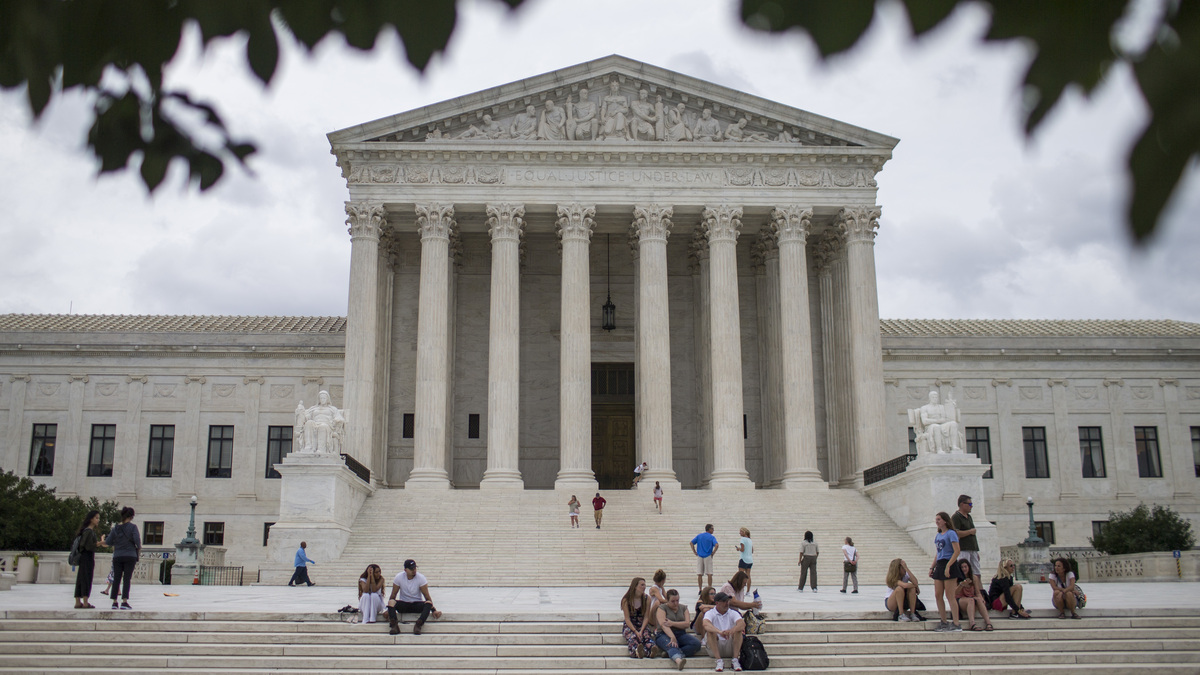 This week in the Russia investigations: President Trump’s nominee for the Supreme Court could play an important role down the road in the Russia imbroglio.

Nearly two years into the international hall of mirrors that is the Russia imbroglio, one thing has remained constant: There’s no way to know what new madness every new sunrise might bring.

The Russia imbroglio, at least today, has no such parameters — there’s no way to tell how far along it is, when it may end or how.

Each data point that suggests one thing — Justice Department special counsel Robert Mueller could be wrapping up and this story might be over by this autumn — is countermanded by another that suggests this saga might play out for years.

Item: Donald Trump’s onetime junior foreign policy adviser, George Papadopoulos, is scheduled to be sentenced on Sept. 7. He was the London-based campaign worker who was importuned early by Russian operatives with offers of dirt on Hillary Clinton, “off the record” meetings and other help for the Trump campaign.

Papadopoulos was the origin of the FBI’s Russia counterintelligence investigation and he pleaded guilty to lying to the FBI about what happened; he’s been cooperating with investigators. The setting of the date for his sentencing suggests prosecutors have all they want from him and they’re preparing to recommend to a judge the punishment he should receive.

Does that mean Mueller is almost done? Maybe. Or maybe not.

Item: Mueller’s office is still investigating and gathering evidence. Although it scheduled a sentencing for Papadopoulos, the special counsel’s office also said Friday that it wants more time before a judge sentences former national security adviser Mike Flynn, who also pleaded guilty to lying to the FBI and has been cooperating with Mueller.

Not that much more time, though — the special counsel’s office said it wanted to file an updated report in Flynn’s case by Aug. 24.

Why? What’s the connection to the active measures waged by the Russians during the 2016 presidential campaign? It’s possible to speculate — but who really knows?

What is clear is that the special counsel’s office is continuing with detective work, gathering information to inform its decisions or conclusions. That suggests that, if Mueller intends to pursue more prosecutions, it could be months or more before any more indictments may be unsealed.

“Whatever you got, finish it the hell up, because this country is being torn apart,” said Rep. Trey Gowdy, R-S.C.

Gowdy’s complaint was a little too rich for critics who immediately pointed out that he took more than two years to rake Hillary Clinton over the coals in his investigation of the 2012 Benghazi attack. And Rosenstein denied Mueller was malingering for political reasons.

“He is moving as expeditiously as possible consistent with his responsibility to do it right,” Rosenstein said.

The bewilderment about the nature of the Russia saga even extends to confusion over milestones that have been expected but which still haven’t actually transpired.

But it never gets resolved. And the time horizon and the scale of the imbroglio has grown so vast that it begins to cross paths with nearly every other major story in Washington, D.C.

This week, Supreme Court Justice Anthony Kennedy announced his retirement effective July 31. Trump is planning to nominate a replacement soon, and Senate Majority Leader Mitch McConnell, R-Ky., expects to get the person confirmed and onto the high court expeditiously.

Meaning what? The political importance of Trump’s new Supreme Court justice cannot be overstated. The president’s nominee will complete a five-vote majority of conservatives which could take the country in a new direction on the biggest constitutional questions.

The new justice also would be part of a Supreme Court that could play an important future role in any face-off between Trump and Mueller.

Picture this: Trump finally and formally says “no” to an interview with Mueller. The special counsel responds with a subpoena to compel Trump to testify. The president’s attorneys ask a federal judge to throw it out, citing the range of arguments they’ve already made about why Trump should be exempt.

This would be a dispute for the ages and it would likely go before the top courts in the land — likely the D.C. Circuit and then, potentially, the Supreme Court.

Legal experts who’ve been asked to opine about this scenario have said in the past they thought that ultimately, Trump would lose. The Supreme Court ruled, for example, that President Richard Nixon had to surrender tapes and other evidence in the Watergate matter. The court later ruled that President Bill Clinton had to comply with a subpoena in a civil lawsuit brought against him.

These, plus other precedents, add up to a sense that the high court might find for Mueller in his theoretical case against Trump — unless, of course, it doesn’t. 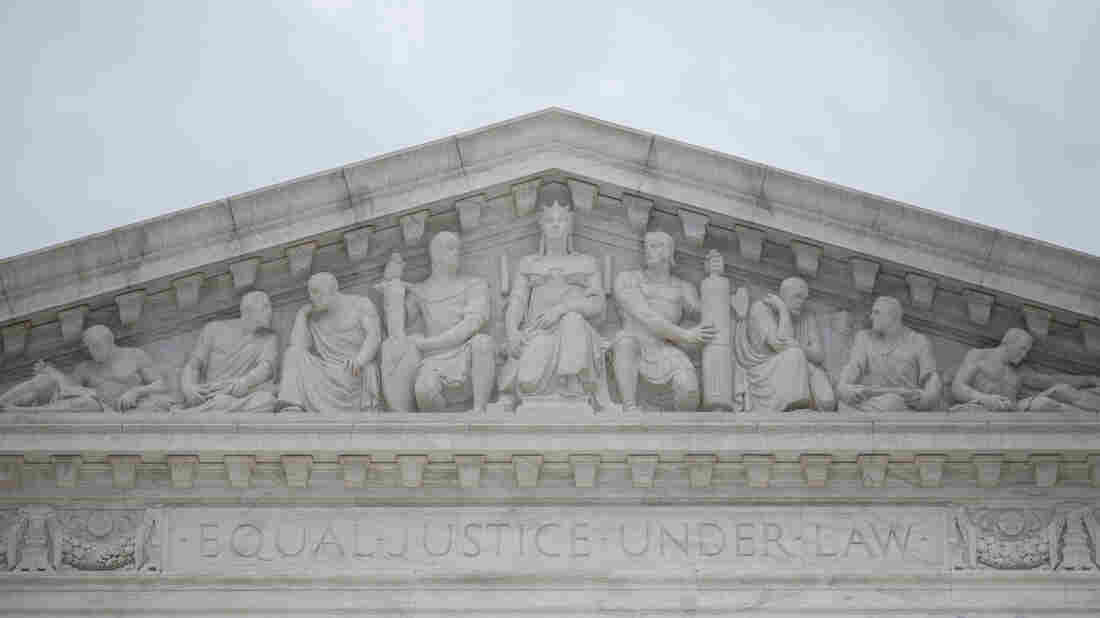 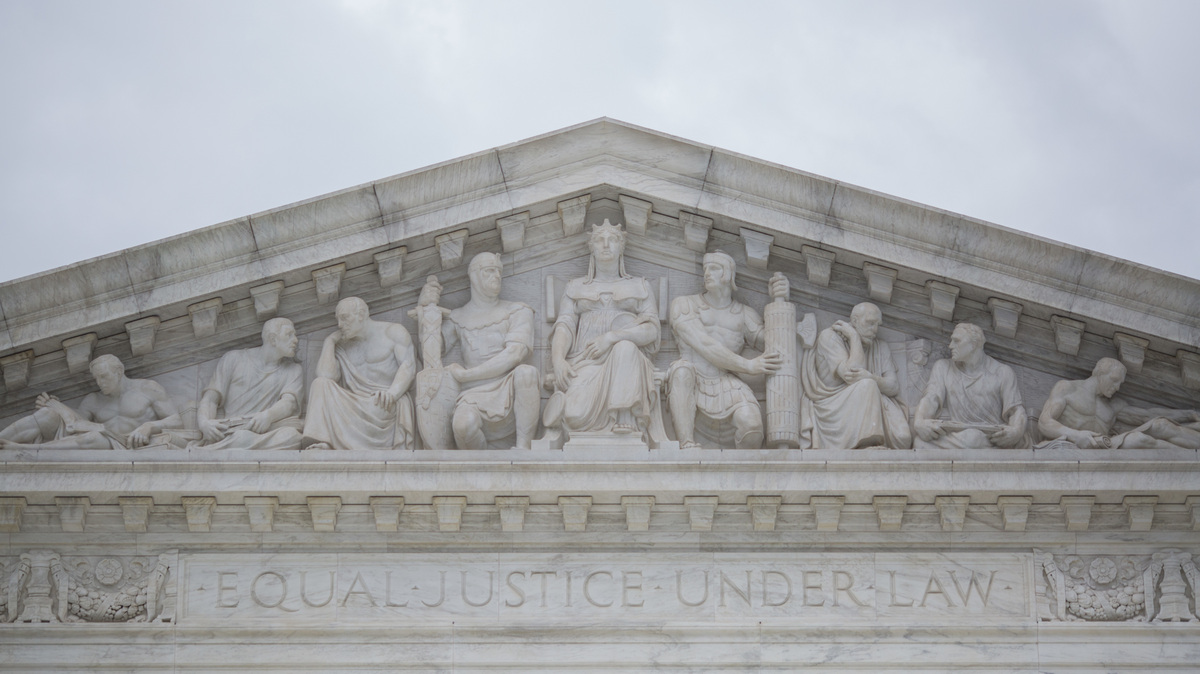 May it please the court

No one can know today how a more conservative Supreme Court with two Trump-appointed justices might respond to the president’s arguments in this scenario.

First of all, the Justice Department’s legal view is that it cannot indict a sitting president — its own ultimate boss. If prosecutors were to try to prosecute a president, it would need to be after he or she had left office.

Second, a chief executive is busy, Trump’s lawyers argue; he can’t take an extended break from running the most powerful nation on Earth to prepare to testify before a grand jury.

And the bottom line, for Trump, is that the president has nearly unlimited power to pardon, including to pardon himself. So even if a president could commit a crime for which he might theoretically be indicted, he has the ability to wipe all that away — a subpoena, an indictment, everything.

Or so Trump’s lawyers have claimed.

Those arguments may not cut much ice with the Supreme Court in an extreme scenario, even one with two Trump appointees. Even the most sympathetic justice, as NPR’s Nina Totenberg has written, likely believes in the long-standing principle that no person may be the judge of his own case.

The vision of executive power that Trump and his lawyers have articulated is vast and, in some cases, novel — never tested with the Supreme Court or any other. Which is why the Kennedy vacancy has big implications not only for abortion, gun rights and the other big lightning-rod issues, but for the Russia investigation as well.

The justice that Trump nominates, and whom the Senate is expected to confirm this summer or fall, could be the one to cast the deciding vote.