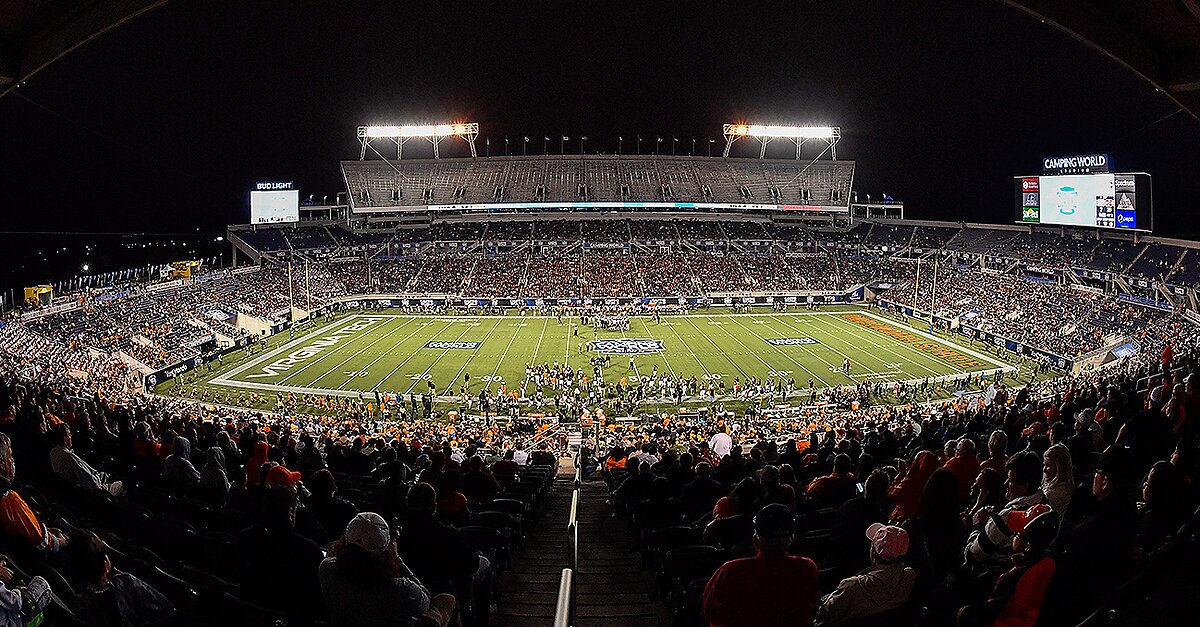 Todd Berry got a win Wednesday.

And it felt just as good as those 57 ‘W’s he amassed on the field as a coach. This was a long, long time coming.

“I’ve been fighting for it for 17 years,” an elated Berry says.

The redshirt is changing significantly.

The NCAA Division I Council passed a proposal Wednesday that will allow players to participate in any four games in a season and still use a redshirt that year. The change, not retroactive, takes effect this coming season.

Athletes are allowed to play four full seasons over five calendar years, using one as a redshirt. A player can now actually play 4 1/3 seasons, as the NCAA ditches what Vanderbilt coach Derek Mason called last year an “antiquated” policy: one snap in a game and you’ve spoiled the chance at redshirting that year.

“I think it’s not fair to burn an athlete’s eligibility if they just step on the field once,” said former Texas Tech defensive lineman Breiden Fehoko, now at LSU.

The rule change is a benefit for both the athlete and the coach, Berry says. It gives a freshman key experience, as late in the season as a bowl game, and potentially could mean another year of eligibility for those who are injured in the second half of the season. And for a coach, it relieves them from an annual late-season dilemma, when injuries have taken their toll on depth: Do you play an athlete a limited amount or preserve his season of eligibility?

“There might be a guy that you might like to play, but he’s not quite developed, but as the season goes on, at the end of his freshman year, say ‘Hey, this guy could be ready. He could take some reps (for) another guy,'” Florida coach Dan Mullen said. “You should be able to do that.”

Coaches have been unanimous in their support for this change for two consecutive years, says Berry, the executive director of the American Football Coaches Association who spent time as coach at Illinois State, Louisiana-Monroe and Army. Personally, he’s fought for the change since introducing the proposal to the AFCA Board of Trustees in 2001, a decision he made because of an event in 1999 as the head coach at Illinois State.

His team running low on depth during what was a 14-game season, Berry was forced into playing a freshman defensive lineman in the Division I-AA semifinal game—the player’s first action of the season. The Redbirds lost that game, and their season ended. That defensive lineman’s rookie year finished with him having played less than 80 snaps.

“That was the first tipping point for me,” Berry says. “For him to lose eligibility over one game didn’t sit well.”

There are an endless amount of these stories—at every school on every level of football. Take for instance former LSU defensive back Travis Daniels, who during the Tigers’ march to the Southeastern Conference championship in 2001 burned his freshman season because of an injury to starter Randall Gay. Daniels, replacing Gay in the secondary, played in the final six quarters of the season.

Bang, there went his year.

If granted a redshirt for that 2001 freshman season, Daniels said he would have remained in school for his fifth season in 2005. He could have graduated on time, instead of returning later like he did, and he could have improved his NFL draft value.

“College football is doing a service to the student athletes,” said Daniels, who now operates a photography business in Miami. “You never know what’s going to happen. You’re forced to play and as a player you don’t want to let your team down (thinking), ‘Oh I’m going to lose a year.’”

In some cases, medical redshirt waivers would be unnecessary now. Medical redshirts are approved for players who meet strict criteria: They must have suffered the season-ending injury during the first half of the season, and they could not have played in more than three games before sustaining the injury.

Running back Centarius Donald felt the crushing blow of not meeting such criteria during his 2011 season under Berry at Louisiana-Monroe. He suffered a season-ending knee injury in the seventh game—one game too late to meet the half-season benchmark.

There are other examples, too.

Freshmen who are projected to redshirt are not often as engaged during the season as others, coaches say. That could prompt transfer decisions or off-the-field trouble.

“One of the most difficult things for players is they can’t play at all when they’re freshmen to be able to gain a redshirt year,” Alabama coach Nick Saban said last year about the proposal. “They all want to play. This would give them an opportunity to play some and would actually enhance their development to some degree.”

Berry says a team’s depth could be so thin for late-season games and bowls that no more than 50 scholarship players of the 80-plus are available. Injuries take their toll on an ever-growing season. Academic non-qualifiers from the fall semester can’t participate, and others choose not to play.

“…When you look at (Leonard) Fournette, (Christian) McCaffrey and those guys not playing in bowl games—(missing) those guys affect games,” Mason said. “Is that going to be a future trend? I don’t know. As we move forward, coaches have to prepare for guys who may be draft-worthy possibly not playing in postseason games. And what does that do to you in terms of your numbers and/or players who are readily available to you?”

Berry got his ‘W’ and now, maybe, it brings more victories for players and coaches alike.

“I remember stepping on the field for the first time and I remember the elation,” Berry says. “For me, that’s when I knew what all this hard work was for.”

More players will now get that moment.