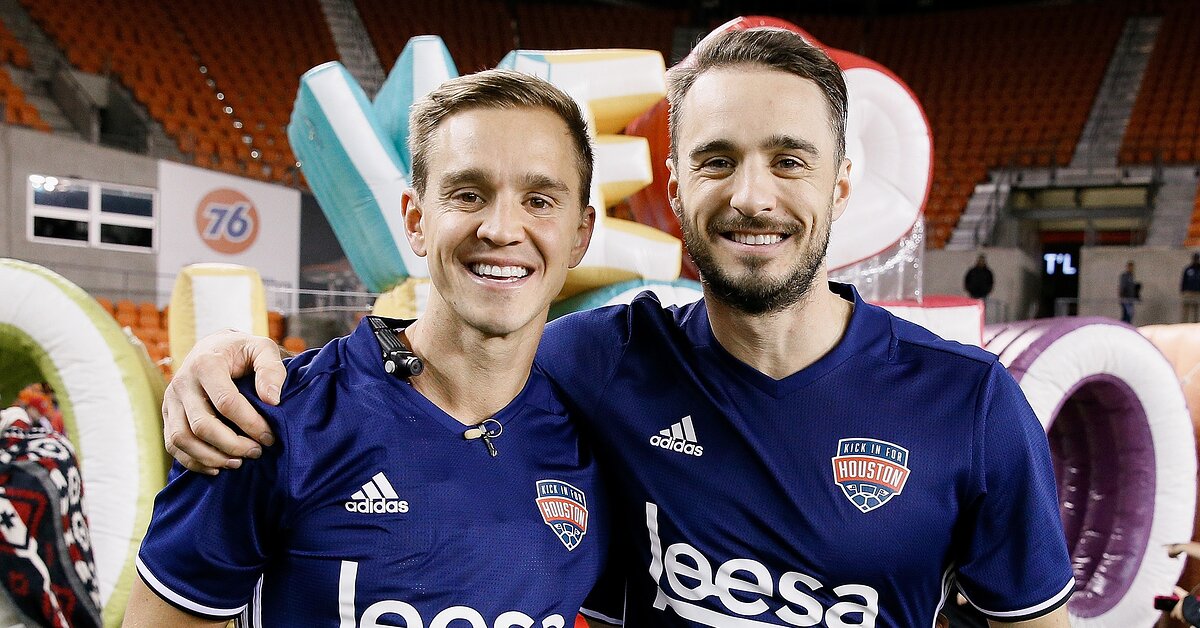 The story of love in the air captured the imagination of more than a half million people.

A story of two strangers flirting on a plane has captured the imaginations of literally hundreds of thousands of people, and one of the people involved may be familiar to soccer fans.

Rosey Blair, a 29-year-old comedian from Dallas, asked a woman to switch seats with her on a flight from New York and joked that the woman’s new seat partner could be “the love of her life.” When the woman and her new male seat partner—described by Blair as “hunky”—started to hit it off, Blair breathlessly chronicled the whole thing in an Instagram story more than 40 slides long, which she then posted to Twitter.

Blair blurred out the lovebirds’ faces, but now we at least know the identity of the man involved. When Blair posted a photo of the man’s abs, eagle-eyed Twitter users were able to realize that it was Euan Holden’s profile picture. Holden, the brother of former U.S. men’s national team midfielder Stuart Holden, played for professional clubs in Denmark and England until 2014.

Holden is taking his new-found fame in stride.

As for what happened between him and the woman, Holden is keeping his mouth shut for now.