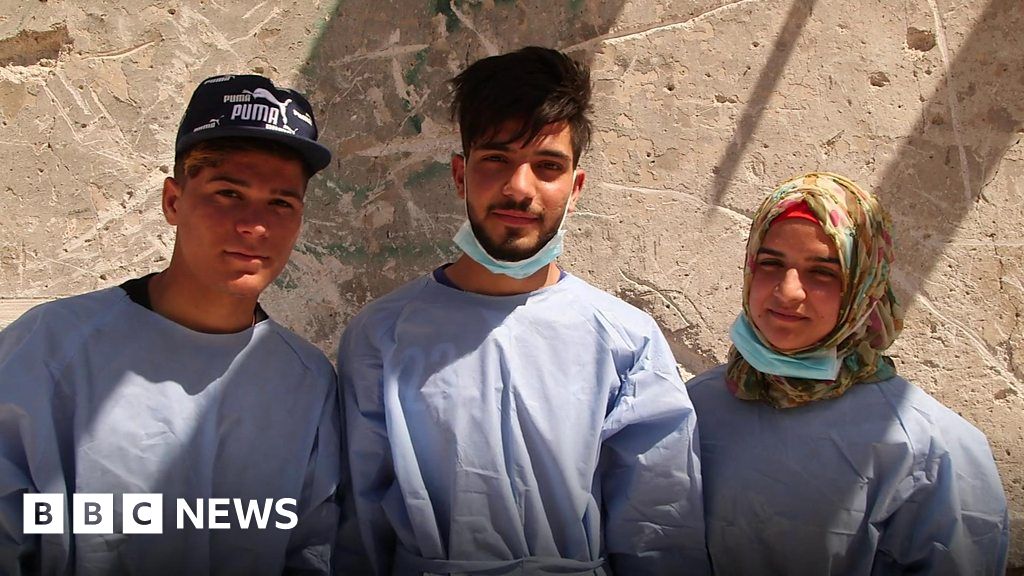 It’s nine months since the group known as Islamic State was defeated in its stronghold of Mosul in northern Iraq but it’s still not clear how many civilians were killed in the battle.

Hundreds of dead bodies belonging to civilians and Islamic State group fighters have been recovered by a group of volunteers in Mosul’s Old City.

The team takes pictures with the dead bodies to keep a record.