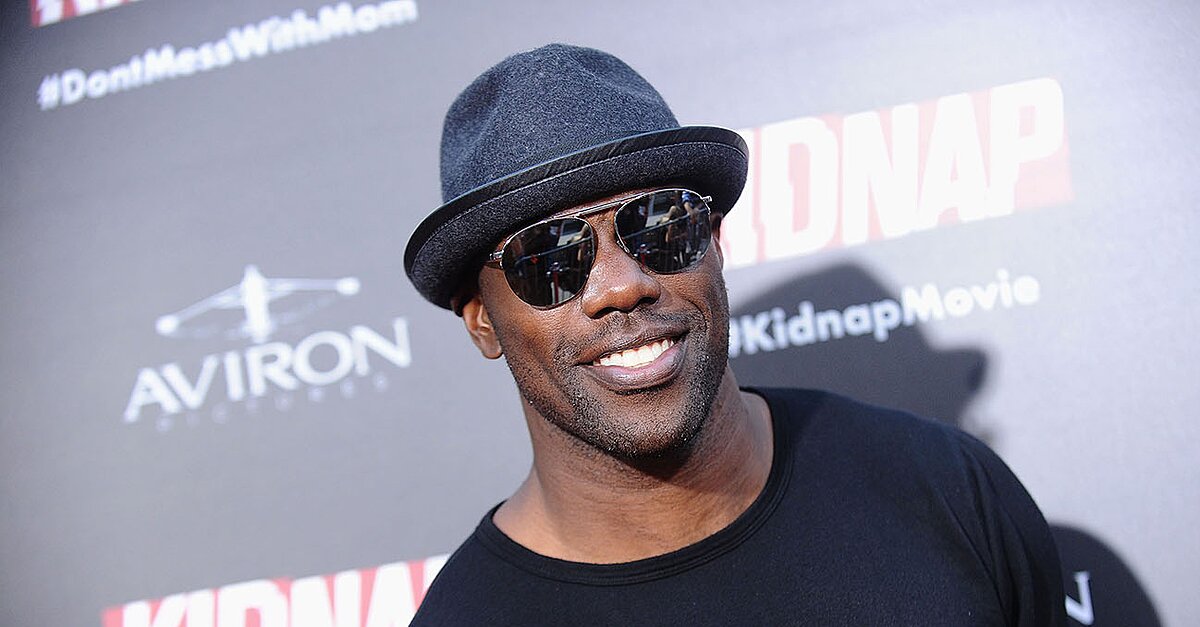 Terrell Owens will not attend the Pro Football Hall of Fame induction ceremony after declining his invitation, reports ESPN.

The former wide receiver is a 2018 Pro Football Hall of Fame inductee who played 16 years in the league. He earned six Pro Bowl selections and had 15,934 career receiving yards.

“While I am incredibly appreciative of this opportunity, I have made the decision to publicly decline my invitation to attend the induction ceremony in Canton (Ohio),” Owens said in a statement, according to ESPN. “… After visiting Canton earlier this year, I came to the realization that I wish to celebrate what will be one of the most memorable days of my life, elsewhere.”

Owens will celebrate his induction at a later date.