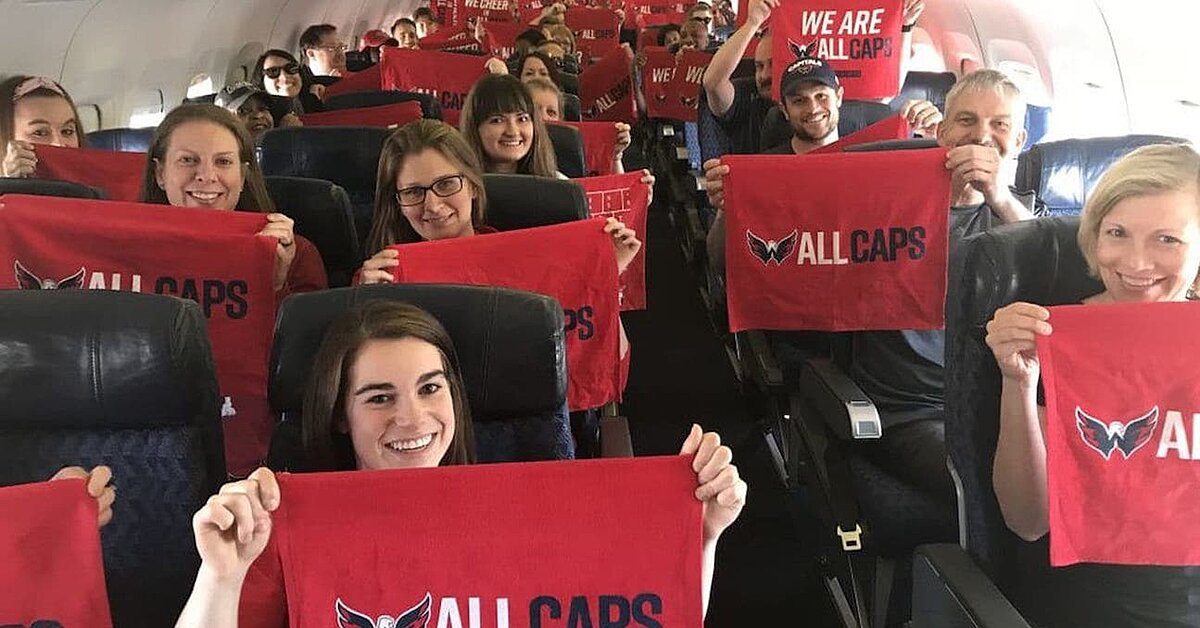 Ted Leonsis, CEO and founder of Monumental Sports & Entertainment, produced one of the moments of the year this week after surprising 200 of his employees with tickets and transportation to Las Vegas for the Stanley Cup Finals between the Golden Knights and Washington Capitals.

The company, which often hosts games and sporting events, manages professional sports teams and entertainment venues in Washington, including Capital One Arena, the home of the Capitals.

Moreland said that Leonsis put the employees up at the Excalibur hotel for one night and would receive a ticket to one of the first two games of the series.

“I just stopped dead in my tracks, I was so excited,” said Hranicka. “Just being in the Stanley Cup finals is absolutely amazing. I can’t even explain the feeling.”

Leonsis chartered two flights that carried around 100 employees from every department. Priority was given to employees who work most closely on Capitals-related business. They were handed “All Caps” rally towels upon boarding their plane.

Take note, other bosses, this is how your employees would love to be treated.