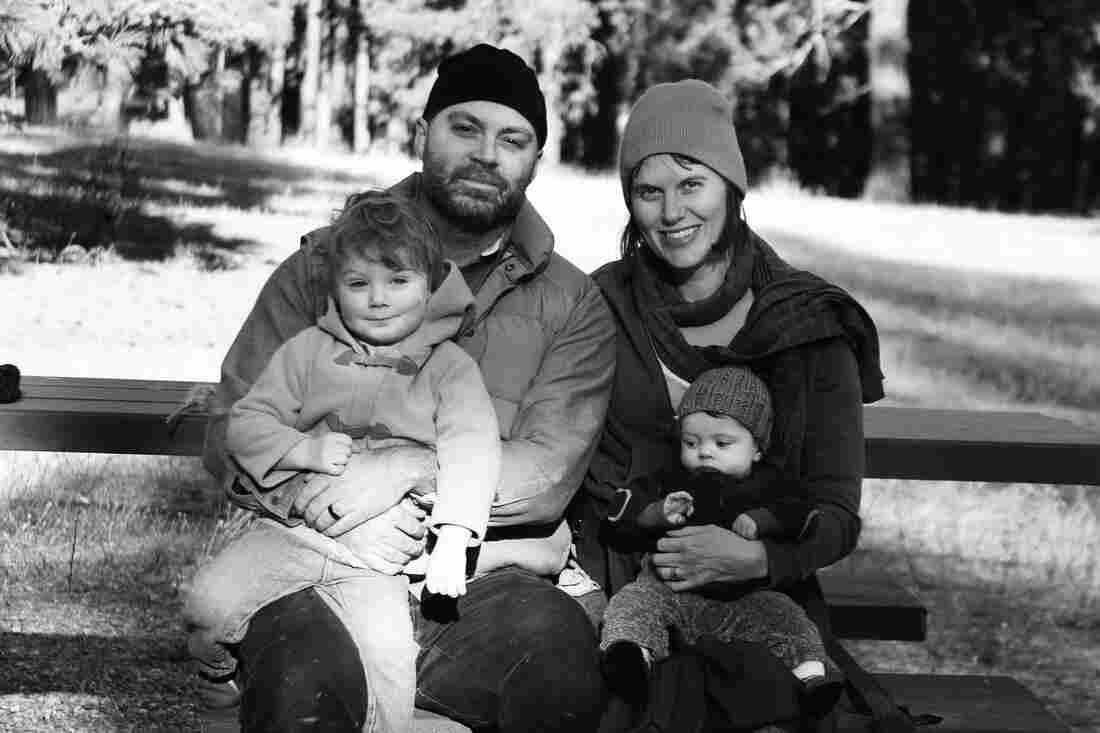 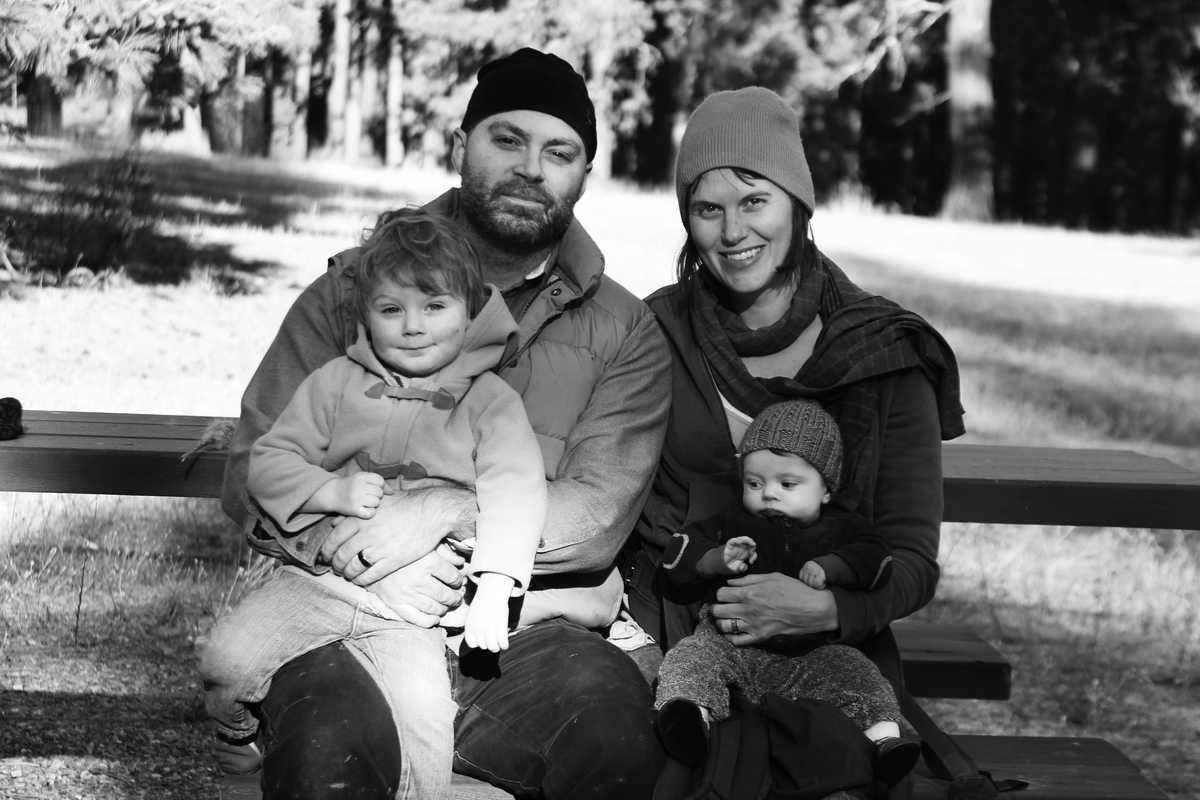 Emily Freeman, a writer in Montana, grew up unaffiliated to a religion — culturally Jewish on her father’s side, a smattering of churchgoing on her mother’s. She and her husband Nathan Freeman talked about not identifying as religious — but they didn’t really discuss how it would affect their parenting.

“I think we put it in the big basket of things that we figured we had so much time to think about,” Emily joked.

But then they had kids, and the kids came home from their grandfather’s house talking about Bible stories.

Nathan acknowledges that this came from a good place, and his father was acting in concern. “He feels like these lessons encapsulate a blueprint for how to move through life. And so of course, why wouldn’t we want our children to have those lessons alongside them as they travel through the world?”

But while Nathan and Emily wanted their kids to learn about love and compassion, they didn’t want them to hear Bible stories. When the boys were so young, the certainty of those stories felt like indoctrination.

“They trust everything that you tell them,” Emily observed. “About how their body works, about how the world works. How a cake suddenly becomes a cake from a bunch of ingredients on the counter — everything!”

Emily and Nathan ended up having some pretty difficult conversations with the grandparents, who were worried about the kids.

Parents need to figure out how to talk to their kids about a lot of things — including religion. These conversations are not new. But according to the Pew Foundation, a quarter of Americans now don’t affiliate with any religion at all. The numbers are even higher for those under 30 — which covers a lot of people becoming parents.

Typically, there was what sociologists called a “life cycle” pattern to religion, according to professor Christel Manning, who studied unaffiliated parents for her book Losing Our Religion: How Unaffiliated Parents Are Raising Their Children.

People often, as you may expect, would leave religion during the rebellious teenage years — Manning says the baby boomers were the first generation to do this in fairly large numbers. But about half of them went back after they got married.

“If I’m single, and I have a certain spiritual or secular outlook, that’s my personal thing,” Manning explains. “But when I form a family, then there are other people who become stakeholders in this process.”

In addition to the spouses themselves, there are often parents and other family members who want influence, and kids who want answers. These are some pretty big questions — kids are asking about life and death, right and wrong, and who are we?

The answer to these questions was often found in religion. But this isn’t holding true for the current generation of parents. They aren’t returning to religious affiliation — or affiliating in the first place.

In the Freeman family’s case, did the grandparents need to be worried? According to Manning, the data on growing up without religion are mixed. Some studies show that children growing up in a faith community experiment less with drugs and alcohol and juvenile crime. And some show that kids raised without religion are more resistant to peer pressure, and more culturally sensitive.

“But,” as Manning points out, “and this is a big but — we don’t know if it’s religion that benefits the children, or if it’s just being part of an organized community, with other caring adults that regularly interact with your child.”

Manning — who raised her own child without religion — notes that there are lots of ways to raise a child to be moral and religion is only one of them.

“I’d say from what we know now, both a religious and secular upbringing can have both benefits and risks for children.”

For some unaffiliated parents, like Emily Freeman, raising children outside of a definitive religious construct can be very valuable, by empowering them in not knowing.

“Growing up, there was a long period of my early adulthood where I felt like there were these answers,” sighs Freeman. “Like where should I live, and what should I do, and who should I be with, and what’s the answer to this and that?”

For some people, religion can provide these answers. For others, it’s a sacred space to explore not knowing. Parents like Emily Freeman try to help their kids find their own voice in the conversation. About belief, about what’s right, about their values as a family.

“They don’t spend all day wondering why zebras have stripes. We just look it up on the phone. And boom — wonder, done!” laughs Freeman. “So I love this idea of giving them open-ended, unanswerable questions. And saying, who knows? And people you love can believe different things than you do, and that’s OK.”

And Freeman says helping her kids find their way through the wonder of it all — even when it’s uncomfortable — is part of the job of parenting.