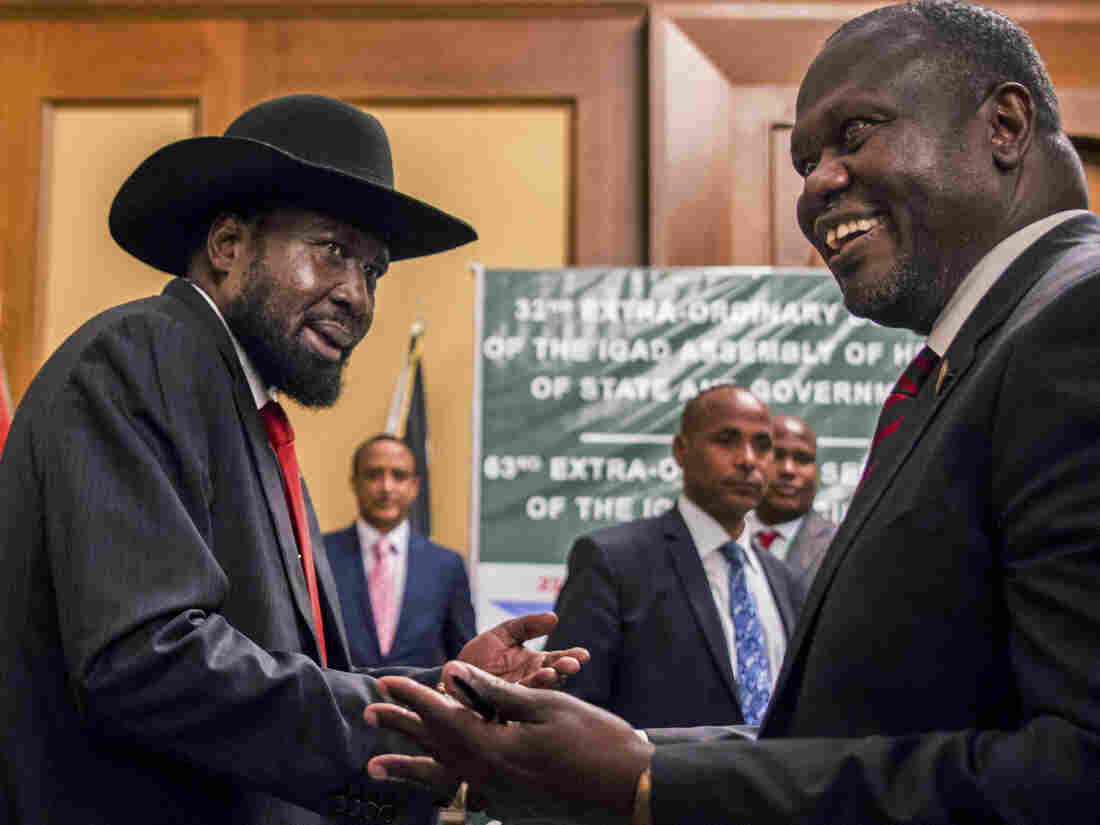 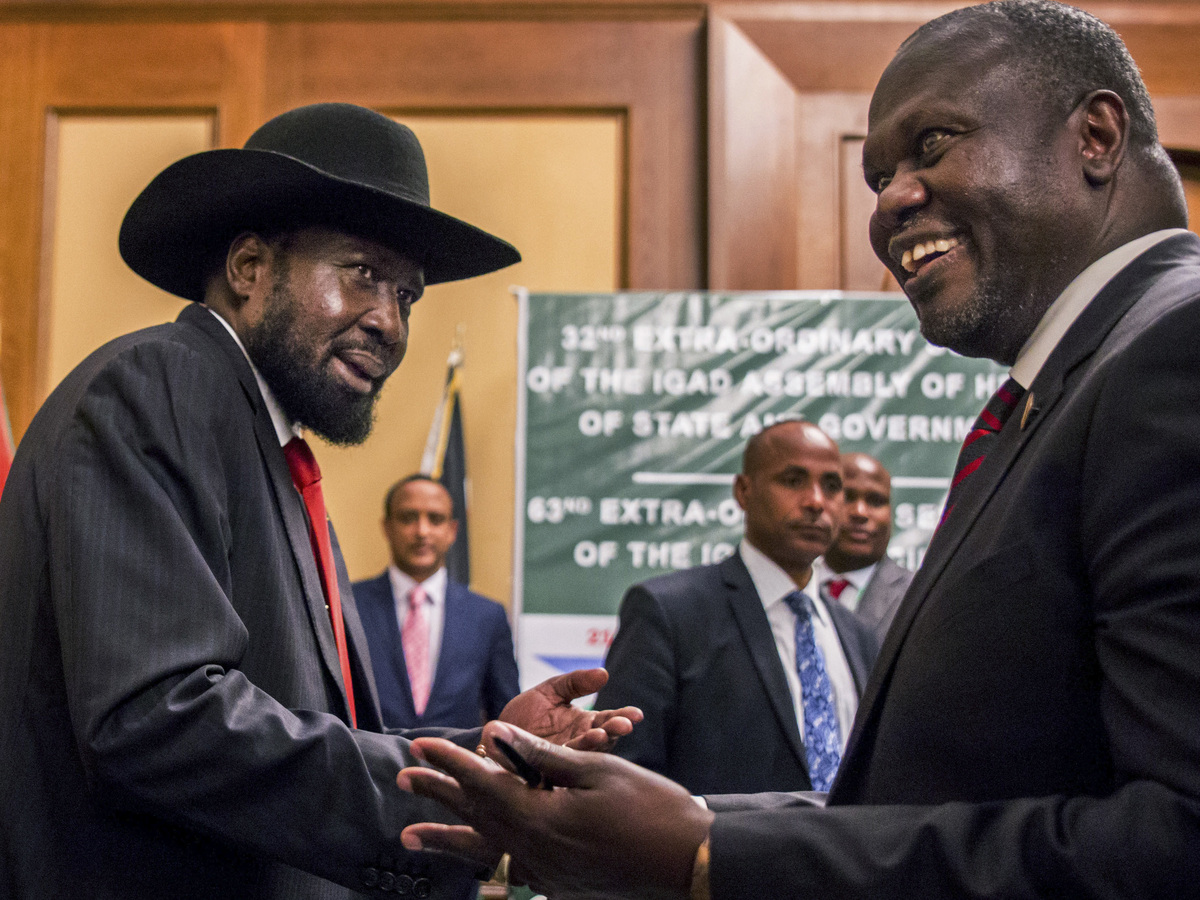 Peace talks between the leaders of South Sudan’s warring factions have proven so far to be unfruitful, with no agreement on the table and their June 30 deadline nearing, Carolyn Thompson reports for NPR.

A spokesman for South Sudan government said Friday “we have had enough.”

Wednesday kicked off the first face-to-face the president of South Sudan, Salva Kiir, and the former vice president and the leader of the largest opposition group, Riek Machar, have had in two years. The meeting took place in Addis Ababa, Ethiopia’s capital, and was facilitated by Ethiopian Prime Minister Abiy Ahmed.

While the initial objective was to bring peace, the responses that followed exposed the South Sudanese leaders’ inability to find common ground.

Machar’s party, the Sudan People’s Liberation Movement, expressed its doubt in reaching a solution early on.

“It is not for lack of technical experts that there is war in the country, nor will the workshops stop the war. There is no shortcut to peace. The best way to achieve lasting peace is to address the deep seated root causes of the conflict in the country,” opposition SPLM/SPLA stated in the press release posted to Twitter on Thursday. “Any honest approach to resolving this, apart from good will, requires time. …. The imposition of an agreement on the parties will not work.”

The government of South Sudan followed suit on Friday when spokesman Micheal Makuei said the government has no desire to allow Machar to return to his position as vice president, saying “we have had enough.”

It’s a stance that brought backlash from some concerned citizens:

Ongoing conflict and carnage have plagued South Sudan since 2013; the last unsuccessful attempt to achieve peace occurred in 2016, and resulted in an outbreak of more violence and Machar fleeing the country. This time not much has seemed to change.

The U.S. as well as the IGAD are pushing the country to reach an agreement by the end of the month, and talks will resume next week in Sudan, Carolyn Thompson reported from Nairobi.