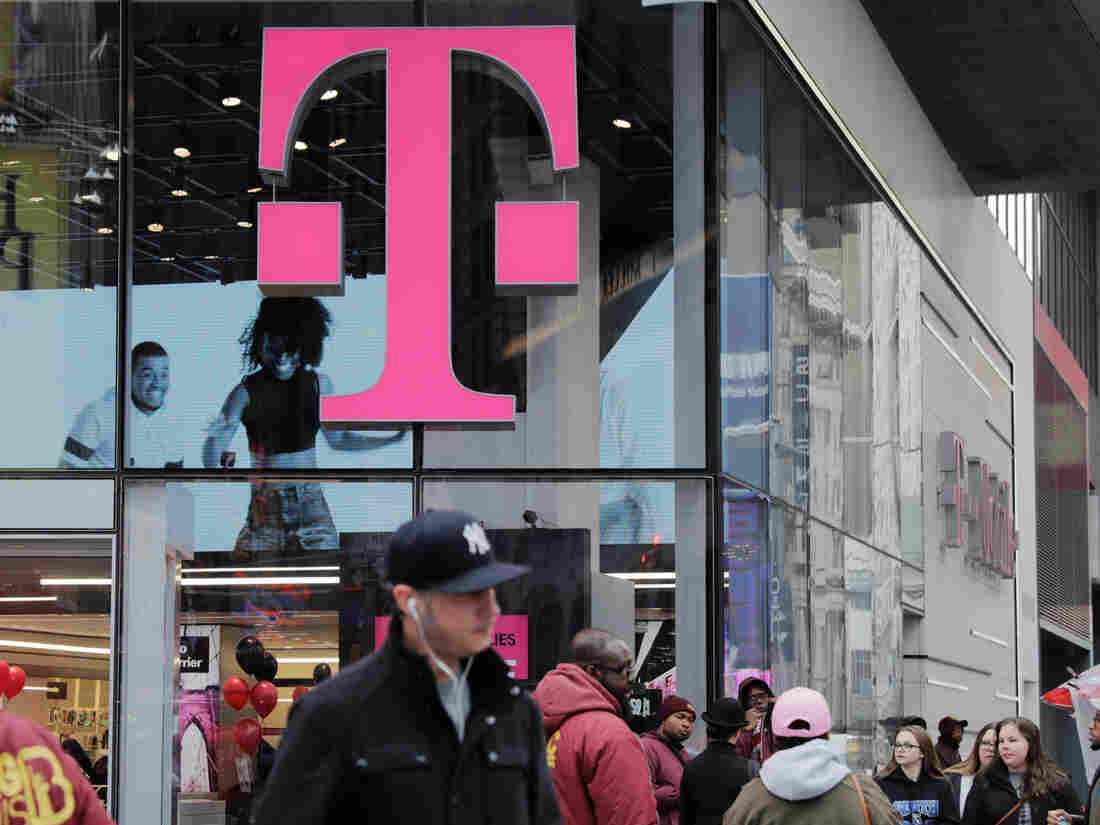 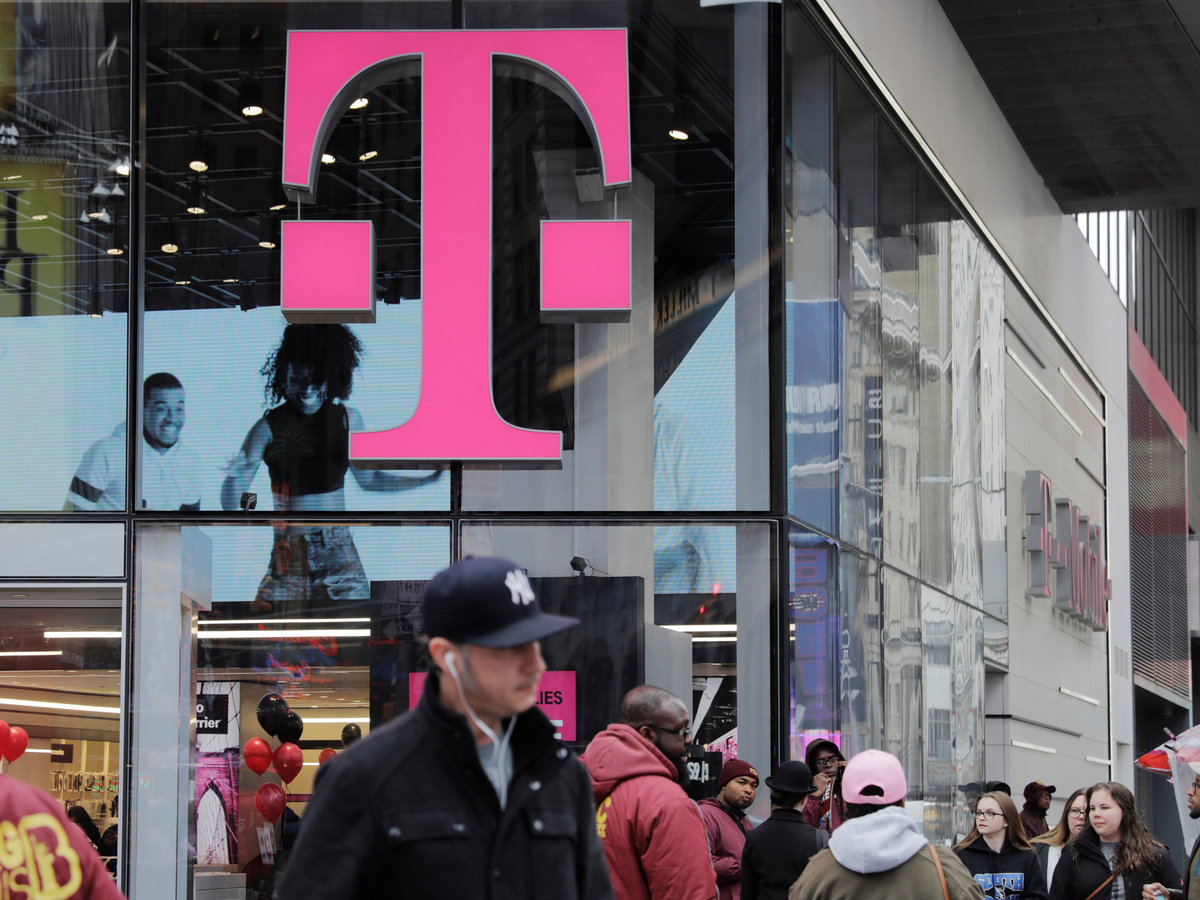 Pedestrians walk past a T-Mobile store in New York City on Friday. Sprint and T-Mobile are seeking to merge, but the proposed deal sill requires regulatory approval.

T-Mobile and Sprint have reached a “definitive agreement” to merge in an all-stock deal, which would create a new company with a total value of $146 billion, based on current stock prices.

The two companies — the third- and fourth-largest U.S. wireless carriers, respectively, behind Verizon and AT&T — have been trying to merge for years. But previous efforts have failed, often falling apart under intense regulatory scrutiny.

“U.S. regulators, which have challenged in court AT&T’s $85 billion deal to buy U.S. media company Time Warner Inc, are expected to grill Sprint and T-Mobile on how they will price their combined wireless offerings,” Reuters reports.

The companies say merging will allow them to lower prices and put more pressure on Verizon and AT&T.

“The new company will be able to light up a broad and deep 5G network faster than either company could separately,” the companies said in a press release.

In a video announcement, the CEOs of T-Mobile and Sprint emphasized the potential of 5G. They also described the merger as a job creator, and emphasized the competition in wireless — anticipating antitrust challenges to their plan to combine.

In general, Sprint and T-Mobile may be hoping for a more favorable hearing from regulators this time around.

This past fall, the Federal Communications Commission approved a report that said the mobile wireless industry has “effective competition.”

“Most reasonable people see a fiercely competitive marketplace,” FCC Chairman Ajit Pai said. “To those who want to impose more regulation upon the wireless marketplace, the reality of effective competition is an inconvenient truth.”

Responding to the same report, however, FCC Commissioner Jessica Rosenworcel, however, mentioned the possibility of a merger between two of the major companies.

“Any transaction before us will require someone to explain how consumers will benefit, how prices will not rise, and how innovation will not dissipate in the face of so much more industry concentration,” she said.