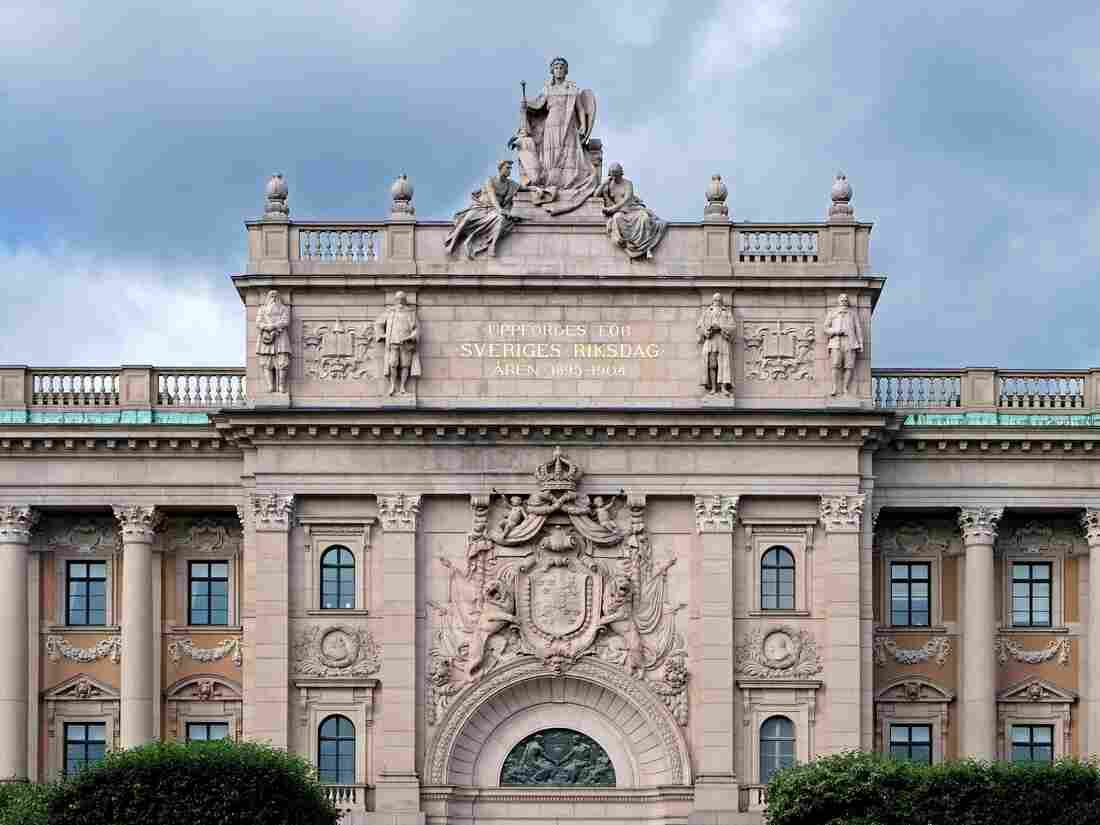 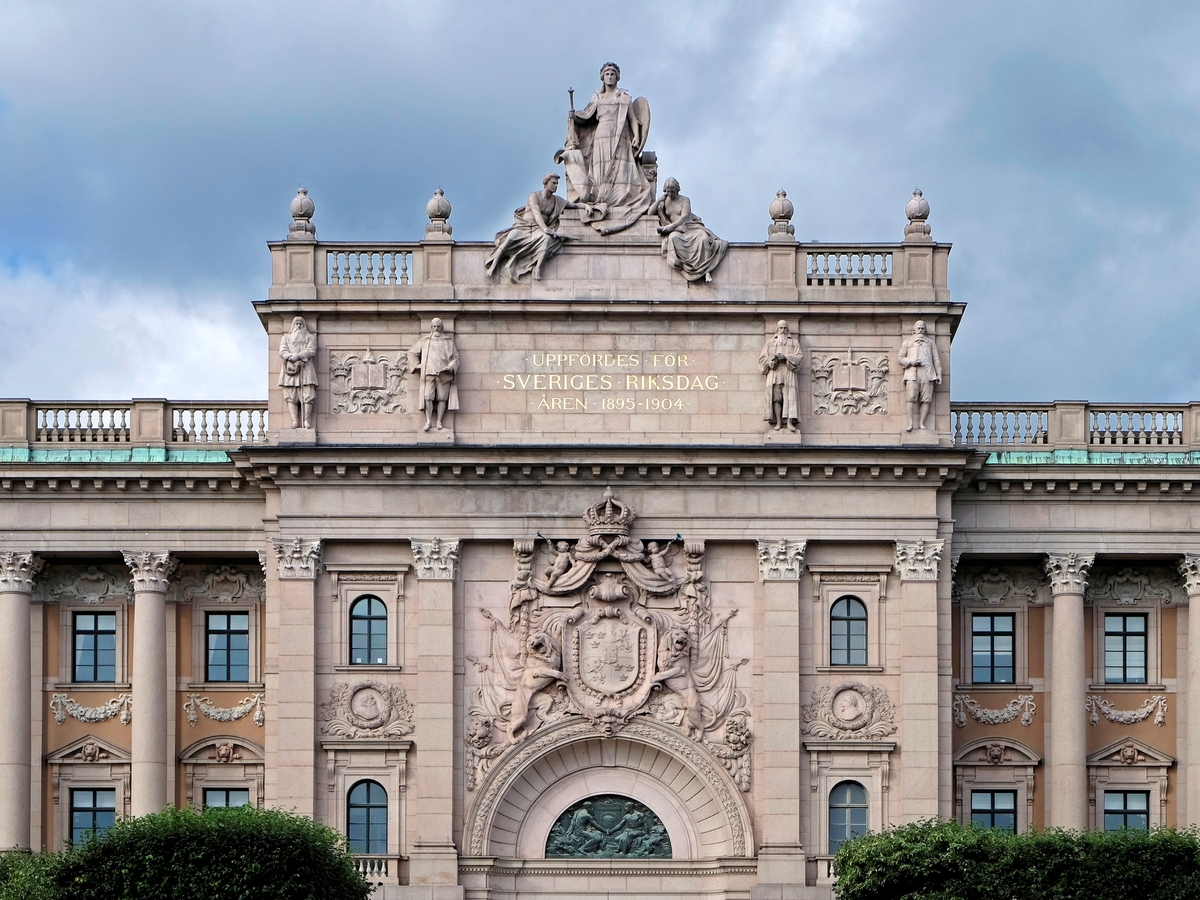 Swedish parliament passed a law on Wednesday ruling sex without consent is rape.

The Swedish parliament has passed a bill that the government said, “states the obvious: if sex is not voluntary it is illegal.”

The new legislation rules that sex without explicit mutual consent is rape. Previously, the law stated rape was committed only in instances where a victim was violently coerced or threatened into a sexual act.

Now, participants must obtain clear verbal or physical agreement before sex and that silence can no longer be interpreted as permission. Sexual activity with someone who is inactive or gives ambiguous signals is not consent, if a person wants to engage in sexual activity then he or she will therefore have to find out if the other person is willing, according to the BBC.

It also changes the way Sweden will prosecute rape cases once the law goes into effect on July 1. Victims will no longer have to provide evidence that they were coerced into a sexual act. Now, prosecutors will only have to show that consent was never given, the New York Times reported.

The law, which passed easily in a 257-38 vote on Wednesday, makes Sweden the 10th European country to rewrite legislation and outlaw sex without the assent of all participants, according to Amnesty International; Germany, England, Ireland, Northern Ireland, Wales, Scotland, Belgium, Iceland and Cyprus all have redefined how their legal systems recognize rape.

“The negligence aspect focuses on the fact that one of the parties did not participate voluntarily,” the Ministry of Justice said in a statement, adding the expectation is more abuse cases will be prosecuted as a result of the new law. “This means that abuse convictions will extend to more situations than at present.”

To spread the word, officials are targeting young people and the adults who interact with them on a daily basis.

“To bring about real change, we need to talk about the responsibilities of men and boys,” the ministry said, explaining that victims also need to “be aware of their rights and have the courage to report.”

The announcement was hailed as a victory by women’s rights activists in Sweden, where the number of reported sexual offences have been on the rise, according to the Swedish Crime Survey.

“While there is still a great distance to travel, we are hopeful that [Wednesday’s] decision will herald a Europe-wide shift in legislation and in attitudes,” Anna Blus, Amnesty International’s Women’s Rights Researcher for Europe said.

“This is a modern legislation based on modern relationships,” Sweden’s justice minister, Morgan Johansson told The New York Times. “It should sit in the spines of every boy and man in Sweden that this is how it is. That you have to make sure that the one that you intend to have sex with is a voluntary participant.”