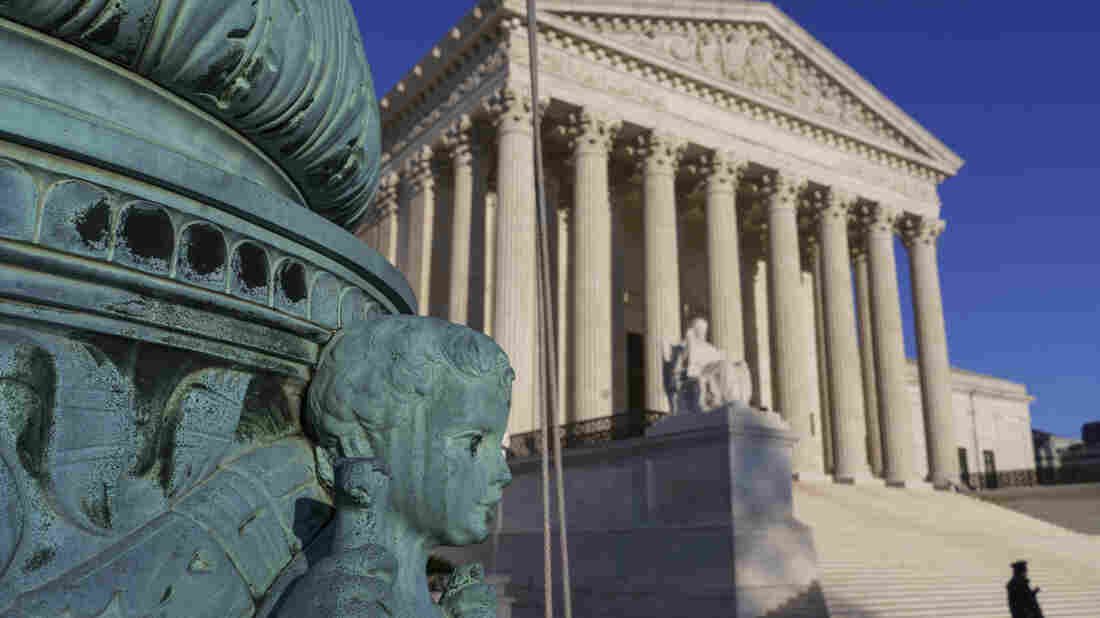 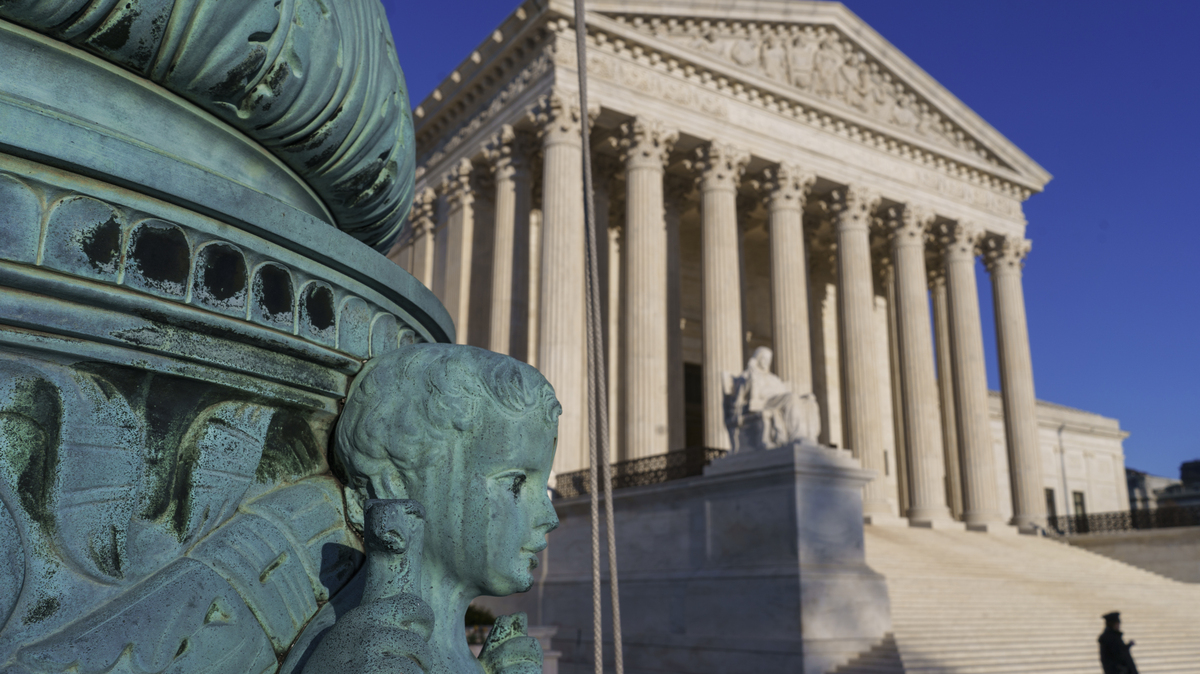 The Supreme Court handed down five decisions Monday, and one that could pave a path for legalizing sports gambling throughout the country got most of the attention Monday morning. But the court also decided two important criminal-justice and personal rights cases.

In one, McCoy v. Louisiana, the court ruled by a 6-3 margin in favor of a defendant whose lawyer told a jury that his client was guilty, disregarding the explicit instructions of his client. His lawyer wanted him to plead guilty to avoid the death penalty.

“Guaranteeing a defendant the right ‘to have the assistance of counsel for his defense’ is the defendant’s prerogative, not the counsel’s,” the court said in its ruling.

In other words, it’s up to the person accused of a crime how they want to plea, not a lawyer.

In the other, Byrd v. U.S., the court unanimously decided that a driver of a rental car, whose name wasn’t on the rental agreement, still has a reasonable expectation of privacy during a traffic stop. Police found 49 bricks of heroin and body armor in the man’s trunk.

Robert McCoy’s defense attorney told the jury his client was guilty of a triple murder despite the fact that McCoy expressly maintained his innocence. The Supreme Court decided that violated the client’s constitutional right to counsel.

“Guaranteeing a defendant the right ‘to have the ASSISTANCE of Counsel for HIS defence,’ the Sixth Amendment so demands,” the court wrote. “With individual liberty—and, in capital cases, life— at stake, it is the defendant’s prerogative, not counsel’s, to decide on the objective of his defense: to admit guilt in the hope of gaining mercy at the sentencing stage, or to maintain his innocence, leaving it to the State to prove his guilt beyond a reasonable doubt.”

McCoy, was charged with killing three family members in a vain attempt to find his estranged wife, Yolanda. With the help of police, she had fled her Louisiana home after McCoy, at knife point, threatened to kill her. She brought her infant daughter along but left her 17-year-old son with her parents so that he could finish high school and graduate.

A month later, McCoy was arrested and charged with killing his wife’s parents and her son. A 911 tape recorded Yolanda’s mother screaming: “She ain’t here Robert. … I don’t know where she is. … The detectives have her.”

After the sound of a gunshot, the line goes dead.

Despite overwhelming evidence against him, McCoy steadfastly maintained his innocence, alleging that the killings were the product of a drug deal gone bad and that police conspired to frame him, because he supposedly revealed their involvement in drug trafficking. Five months later, state psychiatric experts found McCoy mentally competent to stand trial.

His first lawyers were public defenders, but he fired them for refusing to subpoena his alleged alibi witnesses. His parents then hired Larry English for $5,000. He advised McCoy to plead guilty in exchange for life in prison instead of the death penalty, but McCoy repeatedly refused, insisting that he was innocent. He also refused to plead not guilty by reason of insanity.

Finally, English embarked on a strategy of conceding his client’s guilt, in hopes of avoiding the death penalty. Indeed, in his opening argument, he told the jury, “There is no way reasonably possible that you can listen to the evidence and not come” to that conclusion. And in his closing, he told the jurors that he had taken the burden of finding and proving guilt off of them and the prosecutor.

The defense lawyer was hoping that the jury would not sentence McCoy to death if he could convince them that McCoy suffered from diminished mental capacity and should therefore only be convicted of second-degree murder. But, as the prosecutor would soon explain to the jury, that defense was legally unavailable to McCoy, because Louisiana allows a diminished capacity argument only if the defendant has pleaded not guilty by reason of insanity.

In any event, the strategy didn’t work. The jury ultimately sentenced McCoy to death. The Louisiana Supreme Court upheld the decision and an infuriated McCoy, aided by a new lawyer, appealed to the U.S. Supreme Court, contending that the state had deprived him of his right to counsel.

In the age of Zipcar, it’s hardly unusual for a car renter to let his friends or family members drive a car he has leased, without listing those names on the contract.

And the Supreme Court on Monday unanimously agreed with a driver not listed on one of those agreements that he still maintained a reasonable expectation of privacy — and that police needed a warrant to search the vehicle.

Police, who found dozens of bricks of heroin and body armor in the driver’s trunk, argued the man, Terrence Byrd, had no right to privacy given he was not on the rental agreement.

The court disagreed with that argument.

Byrd’s fiancée gave him permission to drive a car she rented, but didn’t list him as one of the drivers.

When police stopped Byrd for a minor traffic violation outside Harrisburg, Pa., he gave officers the rental contract. When they ran his name, they found he had a criminal record and a warrant out for his arrest in neighboring New Jersey.

Without a warrant, they searched the locked trunk of the car, where they found 49 bricks of heroin among Byrd’s possessions.

The Supreme Court held that the man maintained a reasonable expectation of privacy. The court, however, remanded the case to the lower courts to examine whether Byrd had used subterfuge in renting the car and whether that mattered.