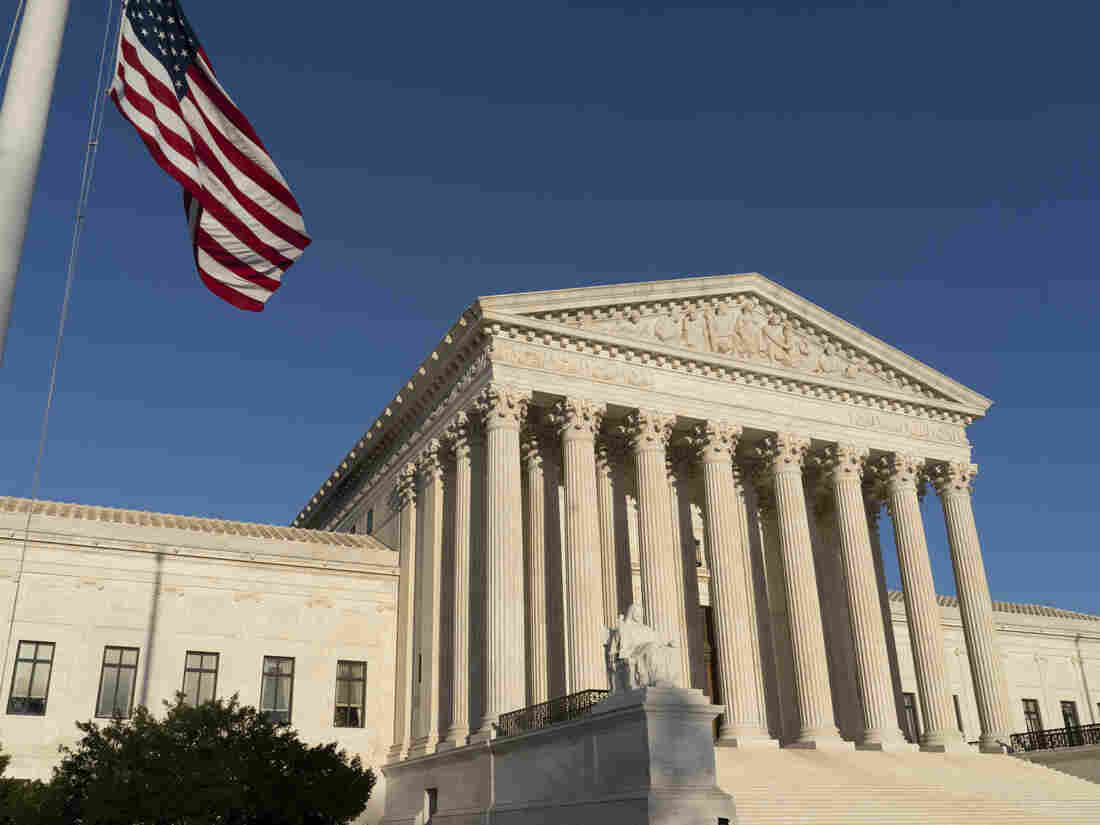 The U.S. Supreme rejected an appeal to an Arkansas law that would make it illegal to have a medically induced abortion. J. Scott Applewhite/AP hide caption 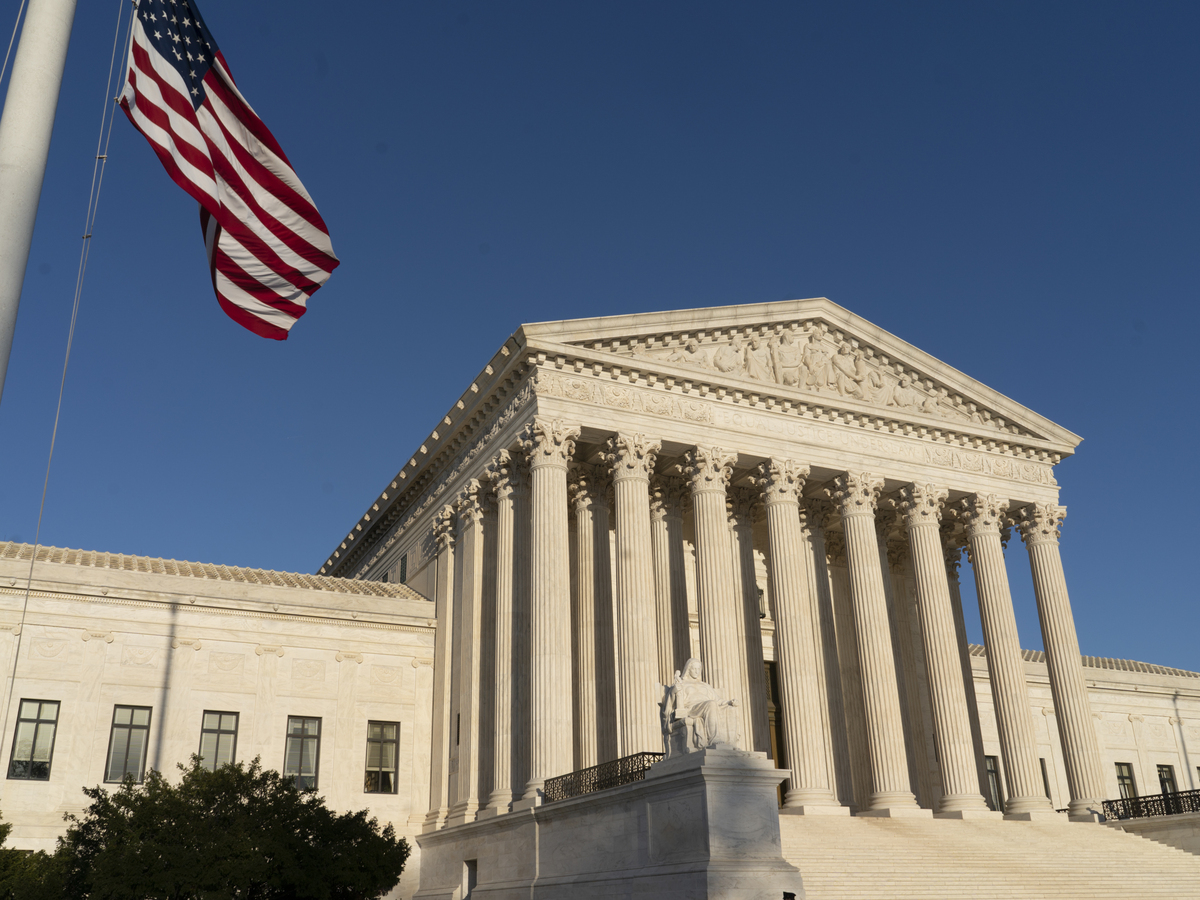 The U.S. Supreme rejected an appeal to an Arkansas law that would make it illegal to have a medically induced abortion.

The Supreme Court rejected an appeal of a restrictive abortion law in Arkansas that puts heavy limits on medication abortions.

The Supreme Court sent it back down to a lower court. With no dissenters — and the law being similar to a Texas one the court struck down — NPR’s Nina Totenberg points out this is likely not the end of the line in this case.

Planned Parenthood brought the case and can still appeal to a federal judge to block the law.

“Arkansas is now shamefully responsible for being the first state to ban medication abortion,” Dawn Laguens, executive vice president of Planned Parenthood Federation of America, said in a statement. “This dangerous law also immediately ends access to safe, legal abortion at all but one health center in the state. If that’s not an undue burden, what is? This law cannot and must not stand. We will not stop fighting for every person’s right to access safe, legal abortion.”

The law was initially blocked by a federal district court judge in Arkansas, but a three-judge panel at the court of appeals in St. Louis vacated the decision.

If the ban permanently goes into effect, it would likely shutter two of the state’s three facilities that perform abortions and would make surgical abortion the only option for women in the state.

“This is very good news for people who care about the safety of women in Arkansas,” said Family Council Executive Director Jerry Cox in a statement, adding, “This is a pro-life victory not only for the women of Arkansas, but for women across the nation. I’m sure other states will be looking at Arkansas and considering following our example.”

The group notes that the Eighth Circuit Court of Appeals has to make the law binding before it goes into effect.

“It is my understanding,” Cox said, “that opponents of the law can hurry to Federal Court and ask Judge Christine Baker, the federal judge who initially
declared the law unconstitutional, to issue some type of injunction barring enforcement of the law. This could delay enforcement, but likely not prevent it.”

Arkansas has a long history with trying to institute restrictive abortion laws dating back to fights in the 1990s. Recently, it tried to institute a 12-week abortion ban, which would have been the strictest law in the country.

A federal appeals court, made up of a three-judge panel all appointed by Republican President George W. Bush, blocked that effort.