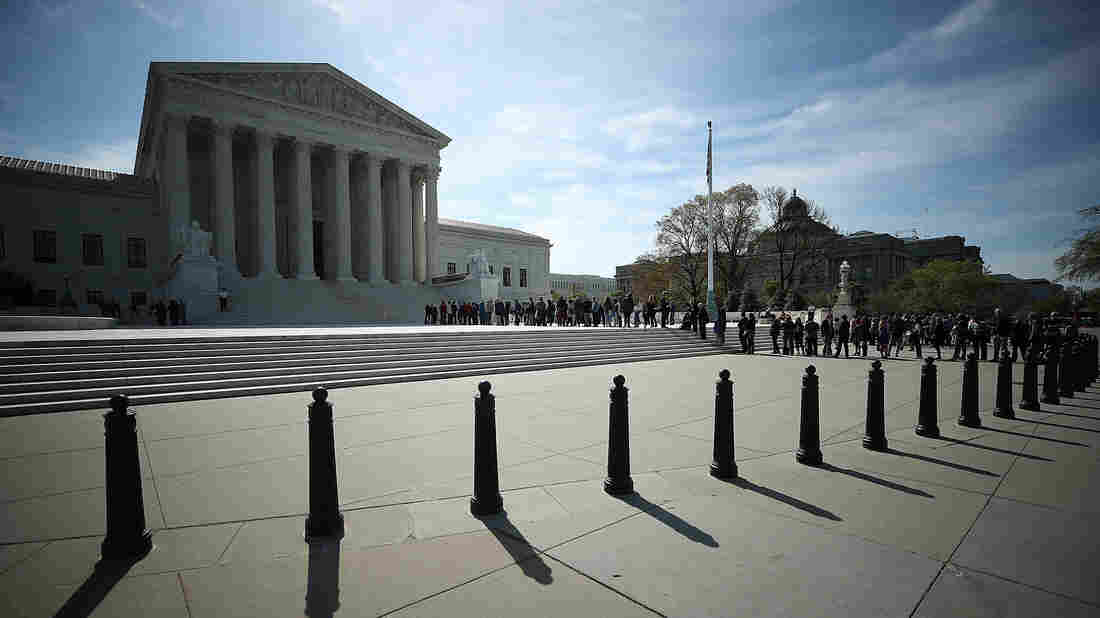 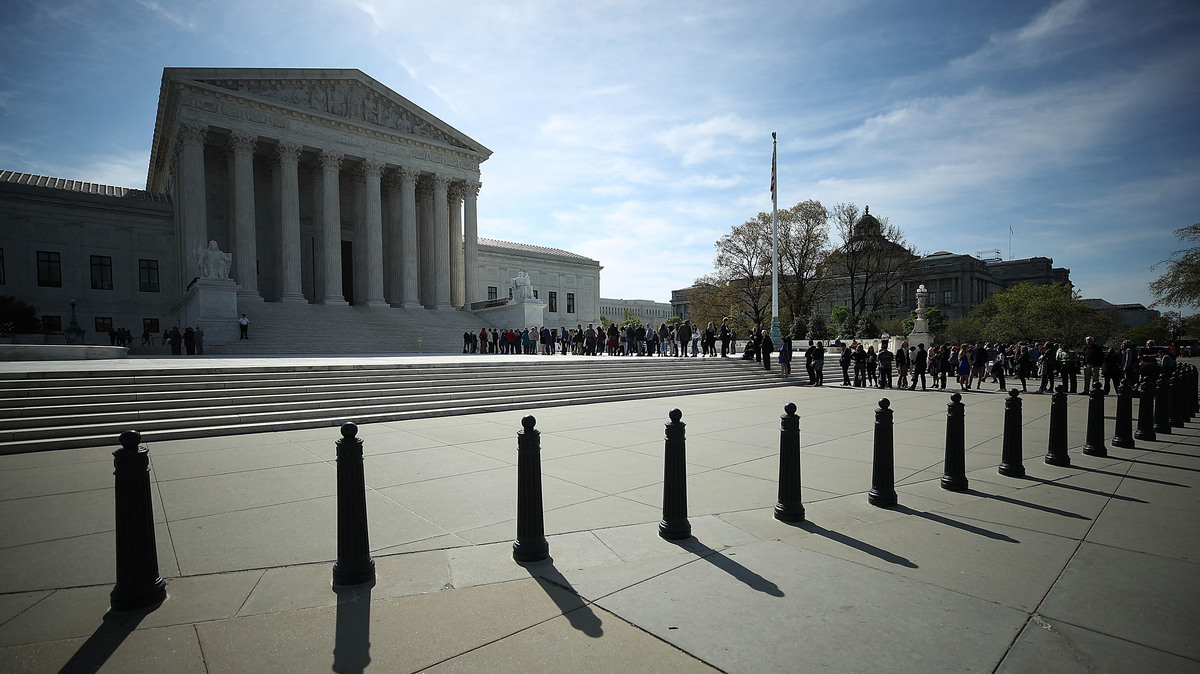 In a case involving the rights of tens of millions of private-sector employees, the U.S. Supreme Court, by a 5-4 vote margin, delivered a major blow to workers, ruling for the first time that workers may not band together to challenge violations of federal labor laws.

Writing for the majority, Justice Neil Gorsuch said that the 1925 Federal Arbitration Act trumps the National Labor Relations Act and that employees who sign employment agreements to arbitrate claims must do so on an individual basis — and may not band together to enforce claims of wage and hour violations.

“The policy may be debatable but the law is clear: Congress has instructed that arbitration agreements like those before us must be enforced as written,” Gorsuch writes. “While Congress is of course always free to amend this judgment, we see nothing suggesting it did so in the NLRA—much less that it manifested a clear intention to displace the Arbitration Act. Because we can easily read Congress’s statutes to work in harmony, that is where our duty lies.”

Justice Ruth Bader Ginsburg, writing for the four dissenters, called the majority opinion “egregiously wrong.” She said the 1925 arbitration law came well before federal labor laws and should not cover these arm-twisted, “take-it-or-leave it” provisions that employers are no insisting on.

The inevitable result, she warned, is that there will be huge underenforcement of federal and state statutes designed to advance the well being of workers.

“[T]he edict that employees with wage and hours claims may seek relief only one-by-one does not come from Congress,” Ginsburg writes. “It is the result of take-it-or-leave-it labor contracts harking back to the type called ‘yellow dog,’ and of the readiness of this Court to enforce those unbargained-for agreements. The FAA demands no such suppression of the right of workers to take concerted action for their ‘mutual aid or protection.'”

She urged Congress to correct the court’s elevation of the arbitration act over workers’ rights.

Notably, Ginsburg’s dissent is five pages longer than the majority’s opinion. And Gorsuch spends time in his opinion to respond point by point to the minority’s arguments.

Each required its individual employees, as a condition of employment, to waive their rights to join a class-action suit. In all three cases, employees tried to sue together, maintaining that the amounts they could obtain in individual lawsuits were dwarfed by the legal fees they would have to pay as individuals to bring their cases under the private arbitration procedures required by the company.

The employees contended that their right to collective action is guaranteed by the National Labor Relations Act. The employers countered that they are entitled to ban collective legal action under the Federal Arbitration Act, which was enacted in 1925 to reverse the judicial hostility to arbitration at the time.

A study by the left-leaning Economic Policy Institute shows that 56 percent of nonunion private-sector employees are currently subject to mandatory individual arbitration procedures under the 1925 Federal Arbitration Act, which allows employers to bar collective legal actions by employees.

The court’s decision means that tens of millions of private non-union employees will be barred from suing collectively over the terms of their employment.