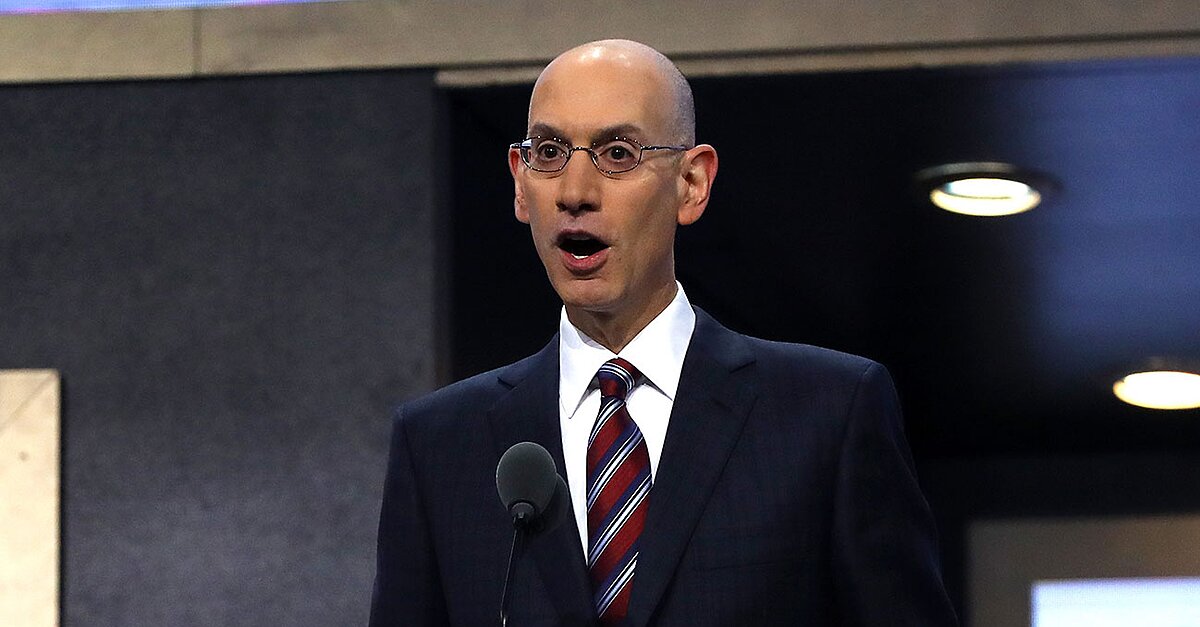 Track the results of the 2018 NBA Draft Lottery.

The Suns have the No. 1 overall pick for the first time in franchise history after securing the first pick in the 2018 NBA draft on Tuesday in the NBA Draft Lottery.

The 2018 NBA Draft Lottery was held Tuesday at Palmer House Hilton in Chicago to determine the top of the draft order.

The Dallas Mavericks finished 24–58 and had the third-best chance at the top pick at 13.8%.

Below is a rundown of the full results of the draft lottery:

Here were the odds before the drawing:

The NBA draft will be held on June 21 in Brooklyn.