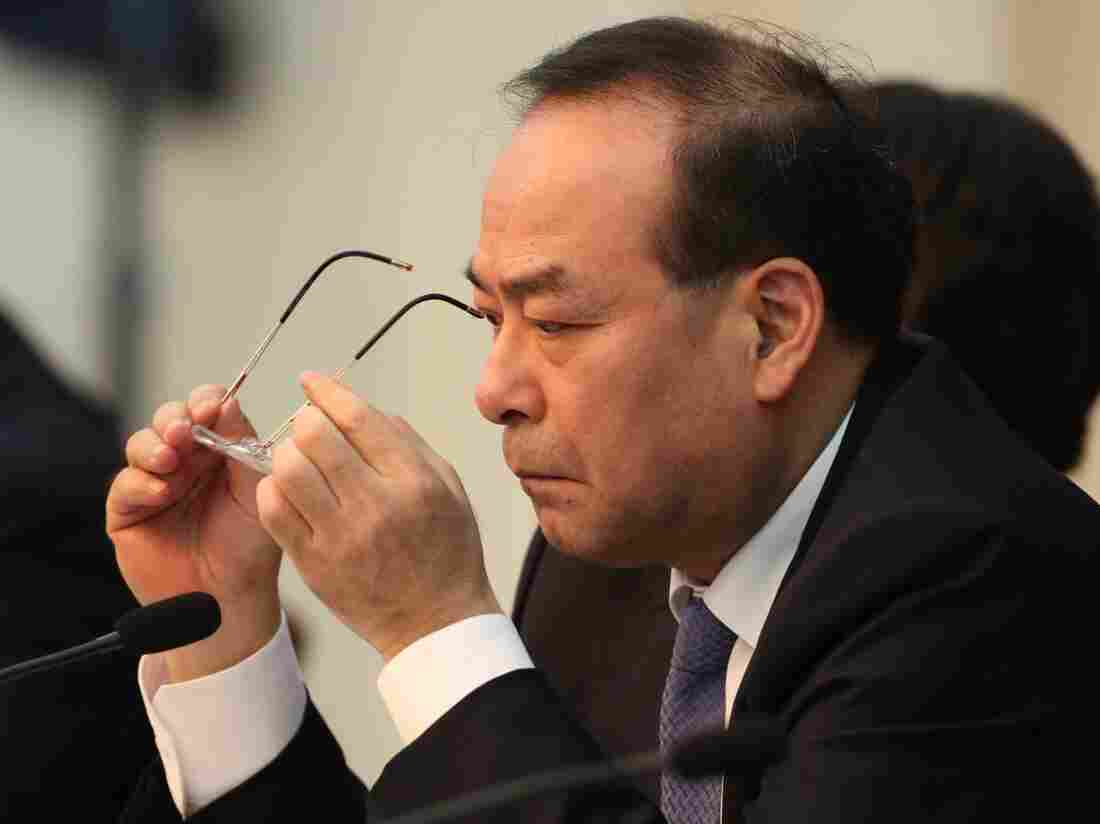 Sun Zhengcai, at a meeting of the Political Bureau of the CPC Central Committee and Secretary of the CPC Chongqing Municipal Committee, in Beijing in March, four months before his arrest. VCG/VCG via Getty Images hide caption 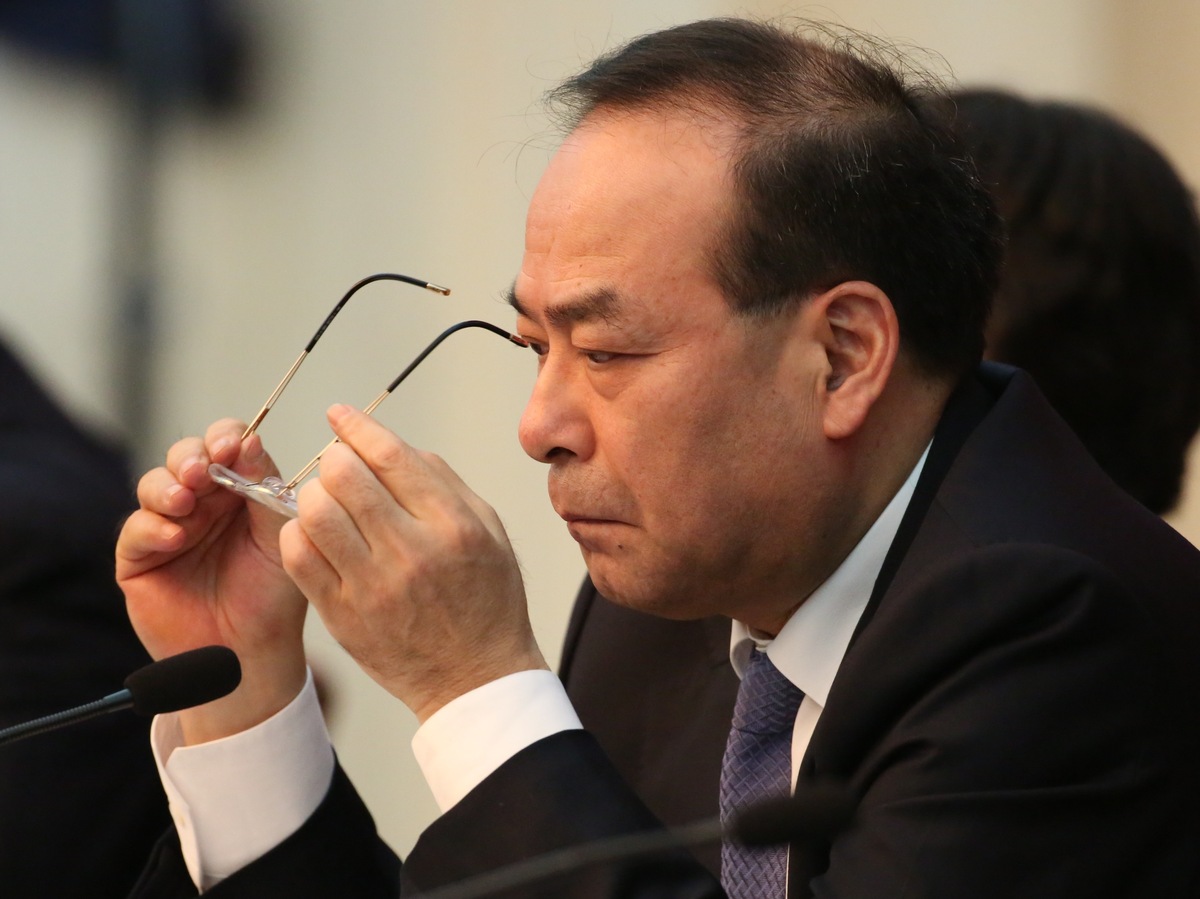 Sun Zhengcai, at a meeting of the Political Bureau of the CPC Central Committee and Secretary of the CPC Chongqing Municipal Committee, in Beijing in March, four months before his arrest.

Sun Zhengcai, a former Chinese Politburo member who seemed destined for a top leadership position, has been sentenced to life in prison — the latest senior figure to fall in President Xi Jinping’s war on corruption.

Sun, 54, was sentenced on bribery charges by the No. 1 Intermediate People’s Court in the northern port city of Tianjin after pleading guilty on April 12. He admitted to taking $27 million in bribes.

Sun was shown on state television CCTV accepting his sentence and telling the court that he would not appeal.

The South China Morning Post reports, “The amount of bribes involved was punishable by death but the court said it took mitigating factors into account, including that most of the bribes were taken by ‘designated parties’ and that Sun gave investigators additional, previously unknown information about his crimes.”

The Post says Sun had been the youngest member of the Politburo and “was once widely considered a strong candidate on the Politburo Standing Committee, the Chinese leadership’s inner sanctum.”

Sun is said to have committed the crimes while in various posts – in Beijing in 2002 while he was Communist Party boss there, as minister of agriculture and, most recently, while he was party chief in Chongqing. He was fired from that post in July and placed under investigation.

However, despite Sun’s conviction on bribery, “Chinese leaders and party-run media have made it clear that Sun’s offenses were largely political in nature,” the AP writes. “At a party meeting last year, a senior official stated that Sun and other senior figures prosecuted in Xi’s anti-corruption crackdown were ‘conspiring openly to usurp party leadership.'”

As NPR’s Rob Schmitz wrote last year, “In the months before taking office five years ago, Xi delivered a speech announcing the campaign he would use to consolidate power — a sweeping crusade against corruption, which had become prevalent on every level of society after decades of double-digit growth.”

Sun’s predecessor, Bo Xilai, was also caught up in the anti-corruption dragnet. In 2012, he too was sentenced to life.