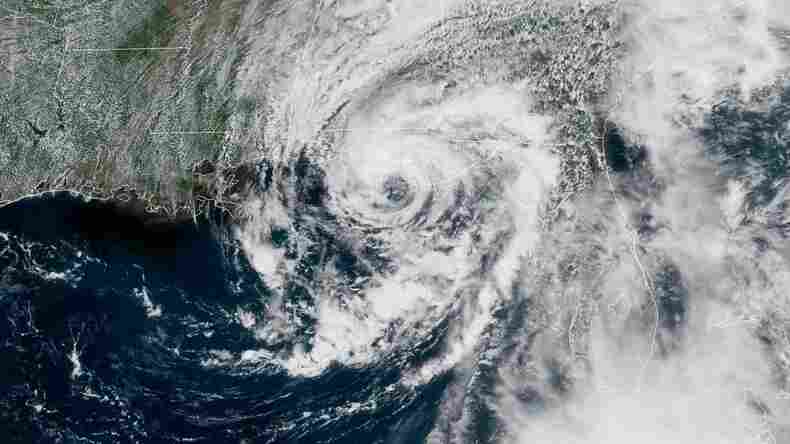 A satellite image shows Alberto as it nears landfall on the Florida Panhandle and the Gulf Coast on Monday. NOAA/STAR hide caption 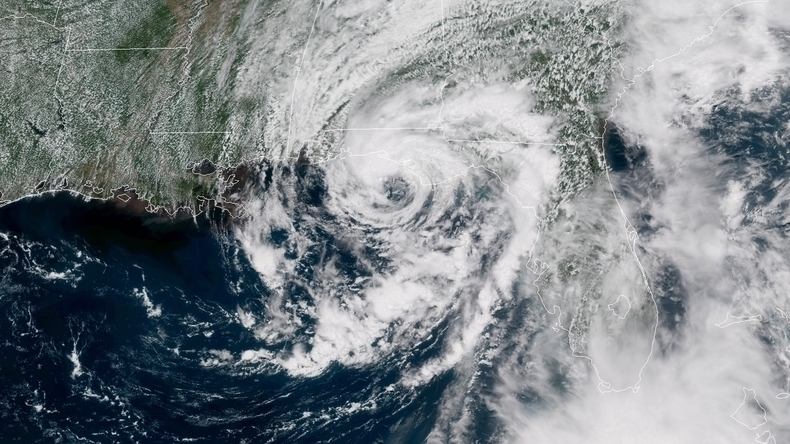 A satellite image shows Alberto as it nears landfall on the Florida Panhandle and the Gulf Coast on Monday.

Subtropical Storm Alberto is bringing soaking rains and strong wind gusts to the Gulf Coast and Florida Panhandle, where it’s making landfall on Monday afternoon. Officials there are warning of dangerous conditions.

“There is a high risk of flash flooding across the Florida Panhandle, much of Alabama and western Georgia through tonight,” the National Hurricane Center said.

Forecasters are also warning people in those same areas and in southern South Carolina of the possibility that “brief tornadoes” could develop as Alberto moves further inland.

Alberto is slated to hit land just west of Panama City, Fla. – which is predicted to get more than 6.5 inches of rain through Tuesday night, according to the National Weather Service’s office in Tallahassee.

Shortly before 2 p.m. ET, Alberto was creeping toward the coast. Its center passed parallel of Apalachicola and was about 30 miles south-southwest of Panama City, the NHC said. 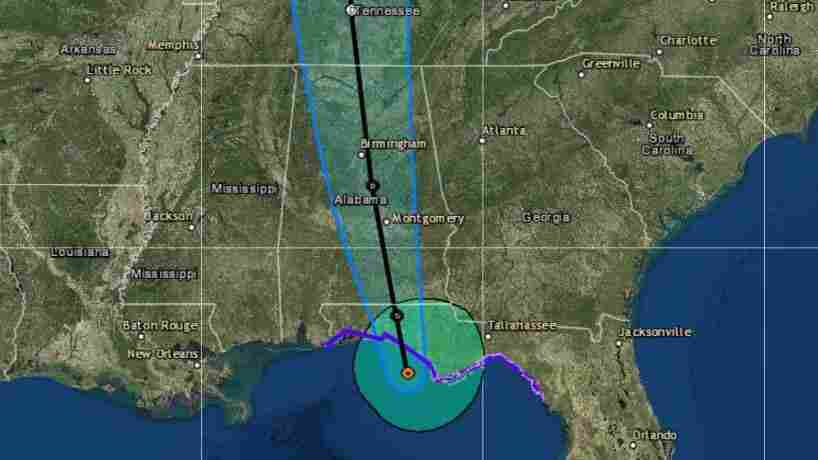 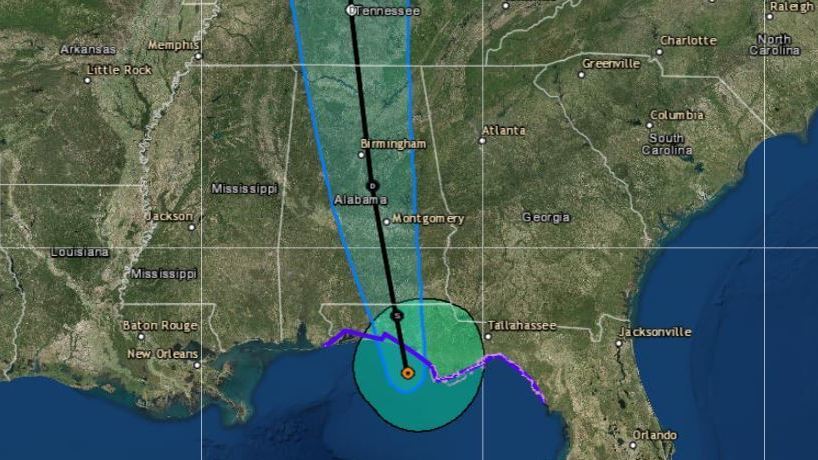 Alberto is predicted to move northward at a faster rate after making landfall in the western Florida Panhandle on Monday.

Perry, Fla., has received nearly 2 inches of rain since Sunday morning, and it will get much more, the NWS said shortly before noon ET. More than an inch of rain has also already fallen in both Tallahassee and Apalachicola. Warnings about storm surges and high surf were aired along the coast on either side of Apalachicola on Monday.

Here’s are estimated rainfall totals so far, forecast amounts from now through Tuesday night, and a depiction of the ongoing Flash Flood Watch where isolated higher amounts could cause flash flooding. pic.twitter.com/TdxIVD5Npc

From the Florida Panhandle across eastern and central Alabama and into western Georgia, people can expect from 4 to 8 inches of rain, with isolated cases of 12 inches of rain, the NHC said.

Federal officials with the Gulf Islands National Seashore — a group of barrier islands in the Gulf of Mexico — say that ahead of Alberto’s arrival, “All Florida areas remain closed, including Hwy. 399 between Pensacola Beach and Navarre Beach.”

In addition to parts of the southeastern U.S., the heavy rains and storm conditions could produce “life-threatening flash floods and mudslides” in Cuba, the NHC said.

Alberto is the first named storm of the 2018 hurricane season – a season that doesn’t formally begin until June 1, the National Hurricane Center says.

After Alberto reached 3.25 days as a named storm, Colorado State University meteorologist Philip Klotzbach said that it is “the longest-lived Atlantic named storm forming in May since Alice in 1953.”