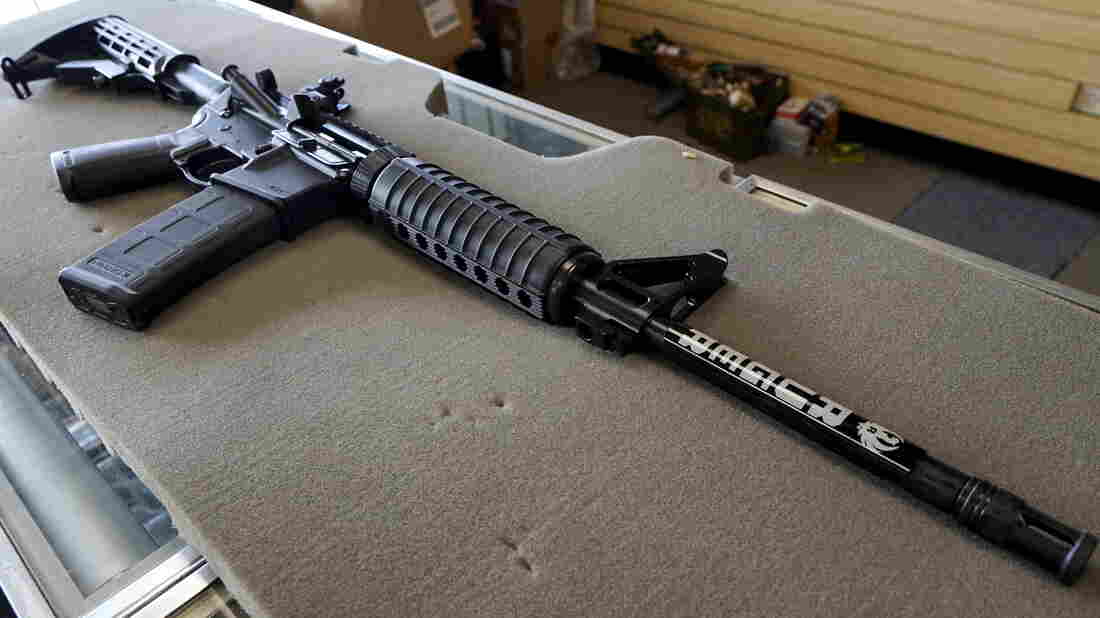 Ruger says it will comply with a shareholder initiative calling for it to track gun violence. Here, a Ruger AR-15 rifle is seen for sale in Colorado. Rick Wilking/Reuters hide caption 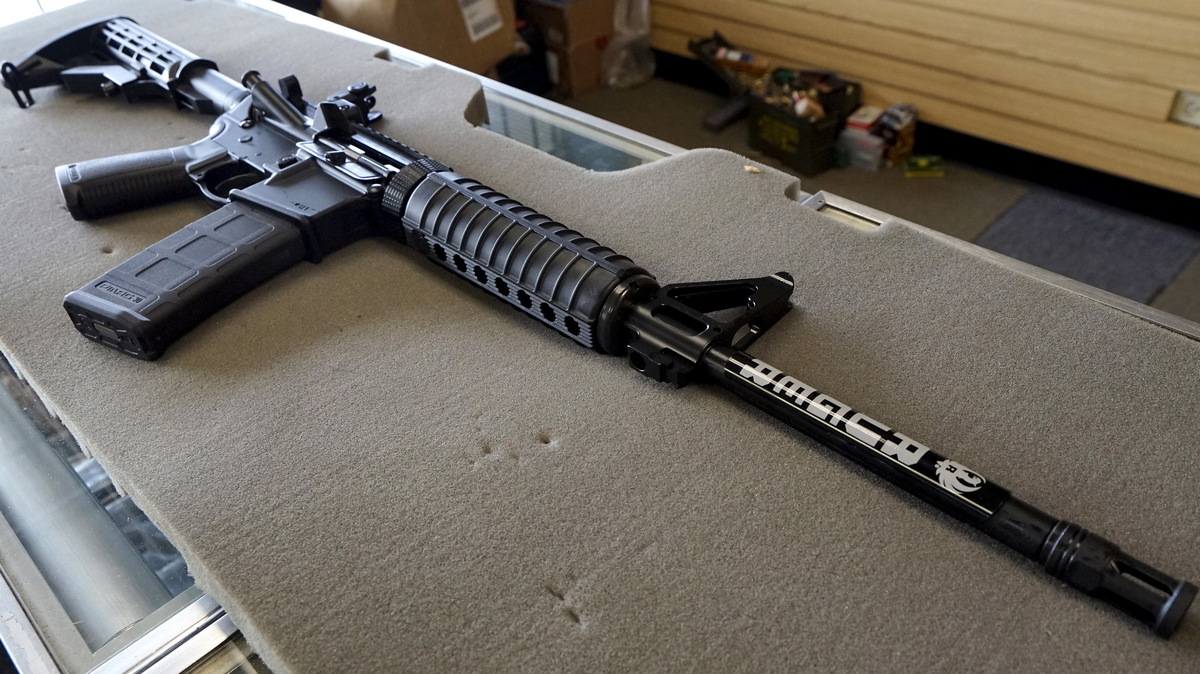 Ruger says it will comply with a shareholder initiative calling for it to track gun violence. Here, a Ruger AR-15 rifle is seen for sale in Colorado.

Sturm Ruger, one of the largest gunmakers in the U.S., will track and report on gun violence involving its products, after its shareholders backed a proposal that the company’s board had recommended not adopting.

Ruger says that while it must now produce the gun violence report, the proposal — which it called a “shareholder’s activist resolution” — cannot “force us to change our business.”

The new requirement is part of Proposal 4, put forth by shareholders who want to see gun companies take more responsibility for preventing deadly violence in the U.S.

Shareholders — apparently including large institutional investors — sided with advocates who included nuns from the Sisters of the Holy Names to back the proposal. Ruger’s largest shareholder is money management firm BlackRock; Vanguard is also a large investor in the company.

“We believe the board has a responsibility to implement policies and practices that will safeguard the lives of its customers and, more broadly, society,” said Sister Judy Byron of the Sisters of the Holy Names of Jesus and Mary. “Too many lives have been lost to gun violence for the manufacturers of these products to wash their hands of their responsibility in these events.”

The vote was held on Wednesday at Ruger’s annual meeting in Prescott, Ariz. As the floor was opened to questions, the company projected a map of the U.S., painted in the colors of the flag and the company’s motto: “Arms Makers for Responsible Citizens.”

Speaking in favor of the proposal was Colleen Scanlon, chief advocacy officer of Catholic Health Initiative, representing the Sisters of the Holy Names and 10 other faith-based organizations.

“I move that the board issue a report to shareholders by February of 2019 at reasonable expense and excluding proprietary information, on the company’s activities related to gun safety measures and the mitigation of harm associated with gun products, including the following: Evidence of monitoring of violent events associated with products produced by the company; efforts under way to research and produce safer guns and gun products; an assessment of the corporate’s reputational and financial risk associated with gun violence in the United States. Thank you.”

When a call for remarks went out, a shareholder named Rev. Mike Solberg – a pastor in Hinsdale, Ill., who is also a leader in the community and faith collective Metro IAF’s Do Not Stand Idly By campaign — spoke up.

Solberg took exception to Ruger’s initial response to the proposal, quoting the board’s assertion that gun violence is “not so much a public health crisis but rather a law enforcement issue.”

More than 120 leaders of police forces, cities, and states disagree with that idea, Solberg said, citing a document signed by those leaders who say gun violence is a broad problem. Solberg then asked the company’s leadership to meet with him and his group, “to be part of the solution to a broad-based problem.”

Kolloy told Solberg and others present that he will not be meeting with people individually.

The proposal might not directly affect Ruger’s business — but CEO Chris Killoy addressed it head-on as he began his portion of the annual meeting.

“The proposal requires Ruger to prepare a report. That’s it. A report,” Killoy said. The company will follow through on its obligation to produce that report, he said.

“That’s not what we’re doing,” Solberg said in reply, when the floor opened to questions.

Ruger’s stock rose sharply after the proposal’s adoption, adding 4.59 percent to hit $60.35 — a new high for 2018. That’s a contrast from February, when the stock dropped to $43.05 in the weeks after the horrific shooting at Marjory Stoneman Douglas High School in Parkland, Fla.

Ruger makes rifles, pistols and other guns; it currently produces more than 600 variations of more than 40 product lines. In the first quarter of 2018, Ruger reported revenue of $131.2 million, for an operating profit of $18.6 million — a 14 percent rise.

After Dick’s Sporting Goods recently said it would pull assault-style rifles and high-capacity magazines from its shelves — and destroy them rather than return them to their makers — Ruger issued a statement saying, “[We] are disappointed by their recent actions,” adding that Ruger firearms won’t be in Dick’s stores.