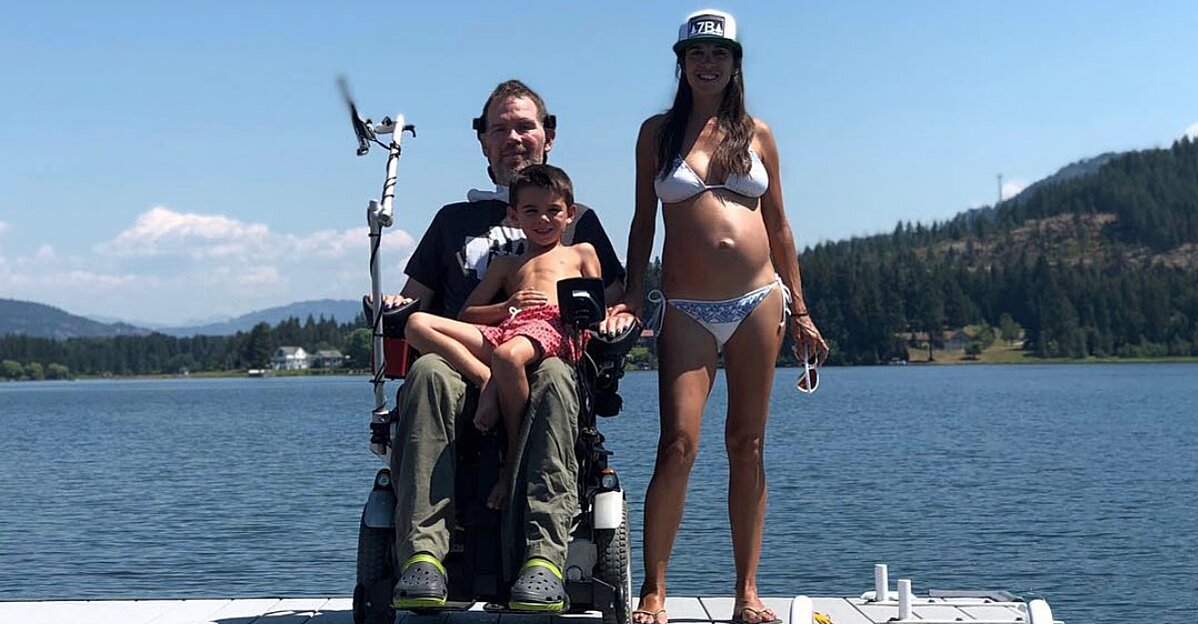 Steve Gleason was diagnosed with ALS in 2011.

After Steve Gleason was diagnosed with ALS in January of 2011, he and his wife Michel decided to have a child and welcomed their son Rivers into the world in October 2011.

This upcoming October, Steve and Michel are expecting to witness the birth of their second child—their first daughter—thanks to a successful in-vitro fertilization, according to NOLA.com.

The Gleason family waited until Monday to confirm to NOLA.com that they were expecting, but they had posted the evidence on social media during the weekend in the form of an Instagram photo featuring a pregnant Michel with Steve and Rivers on vacation.

Gleason played for the New Orleans Saints for seven seasons from 2000 through 2006.