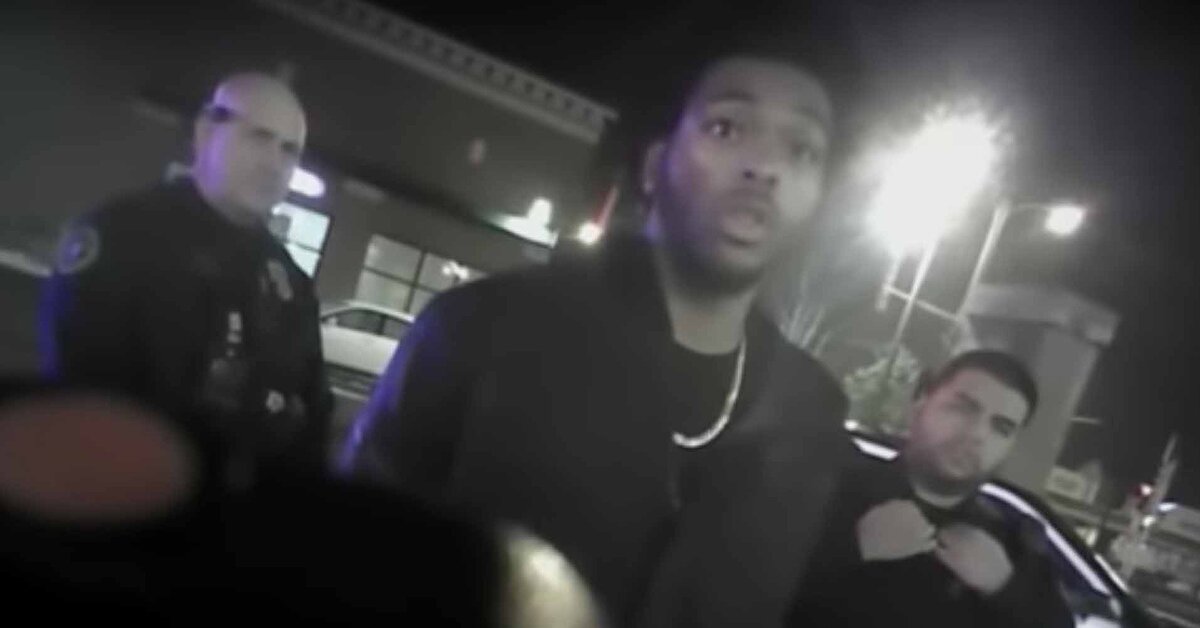 Brown’s reaction comes a day after Milwaukee police released video of his arrest.

Sterling Brown is speaking out after Milwaukee police released video of his arrest.

Brown, 23, spoke to Robin Roberts of ABC’s “Good Morning America” about the night of the arrest and the video.

“I get mad everytime I watch it,” Brown said. “I was defenseless pretty much. I can’t do nothing and they still did what they did.”

Brown, who was not charged in the case, was arrested in the early morning of Jan. 26 in a Walgreens parking lot after police started to check on a vehicle that had occupied two handicapped parking spaces.

Police released the footage on Wednesday from a police body camera video showing Brown get taken to the ground by a group of officers before one eventually tases him.

The Milwaukee police department also released a statement on Wednesday.

“The Department conducted an investigation into the incident which revealed members acted inappropriately and those members were recently disciplined…I am sorry this incident escalated to this level,” the statement said.