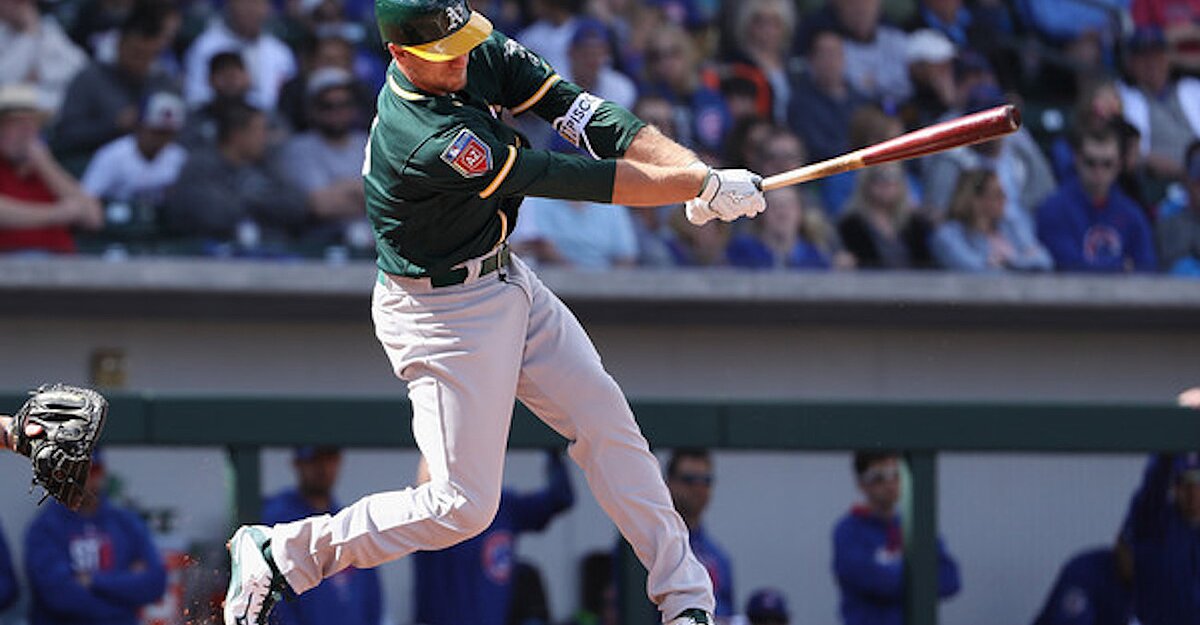 Prayers to the Piscotty family.

After a year-long battle with ALS (Lou Gehrig’s disease), Oakland Athletics outfielder Stephen Piscotty’s mother, Gretchen, passed away on Sunday, according to ESPN.

Gretchen Piscotty, 55, was diagnosed with amyotrophic lateral sclerosis in May 2017.

Piscotty was traded to the Athletics from the St. Louis Cardinals in December to allow the outfielder to be closer to his ill mother and home town of Pleasanton, California. When the trade happened, Piscotty said he was grateful to spend “priceless” time with his mother.

“We usually end [the day] playing the guitar with ‘Amazing Grace,'” Stephen Piscotty told ESPN. “It’s definitely emotional. Playing it is kind of a full circle aspect going on there. It gives me some little bit of peace, and I hope it does the same for her.

“It’s important to spend time with her because we’re running out of it, and we’re just trying to cherish every moment.”

In his three seasons in the majors, Piscotty has a .266 batting average with 40 homers and 176 RBIs. After playing collegiately at Stanford, Piscotty was selected 36th overall by the Cardinals in the 2012 draft. He signed a six-year, $33.5 million contract that runs through the 2022 season in April.