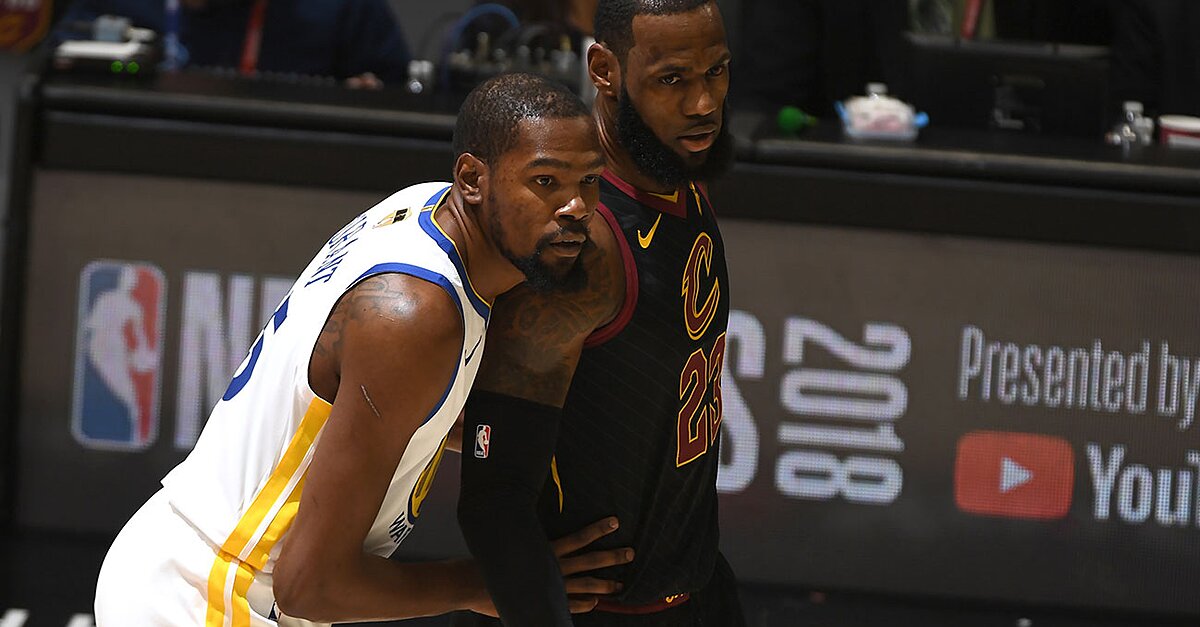 LeBron James has until late Friday night to opt out of the final year of his contract with the Cleveland Cavaliers but rumors continue to swirl about his future. ESPN’s Stephen A. Smith announced on First Take that he received two phone calls from people telling him that James texted to Kevin Durant about playing in Los Angeles.

“I don’t know what Kevin Durant’s response to him was,” Smith added. “That is not the information that I got but I will tell you what I did hear is that behind the scenes, Kevin Durant was like ‘Why would I do that? You know what? As far as I’m concerned, LeBron James is a big-time player what have you but the way I look at it, I should be percieved as the best in the world. I’m the reigning two-time champion. I’m the reigning two-time NBA Finals MVP. Why would I think about doing something like that?”

The Lakers reportedly are looking to trade for San Antonio Spurs forward Kawhi Leonard in hopes that it would land a top free agent commitment from the James or Paul George. James has not ruled out a return to Cleveland. The Cavaliers have also inquired about Leonard.