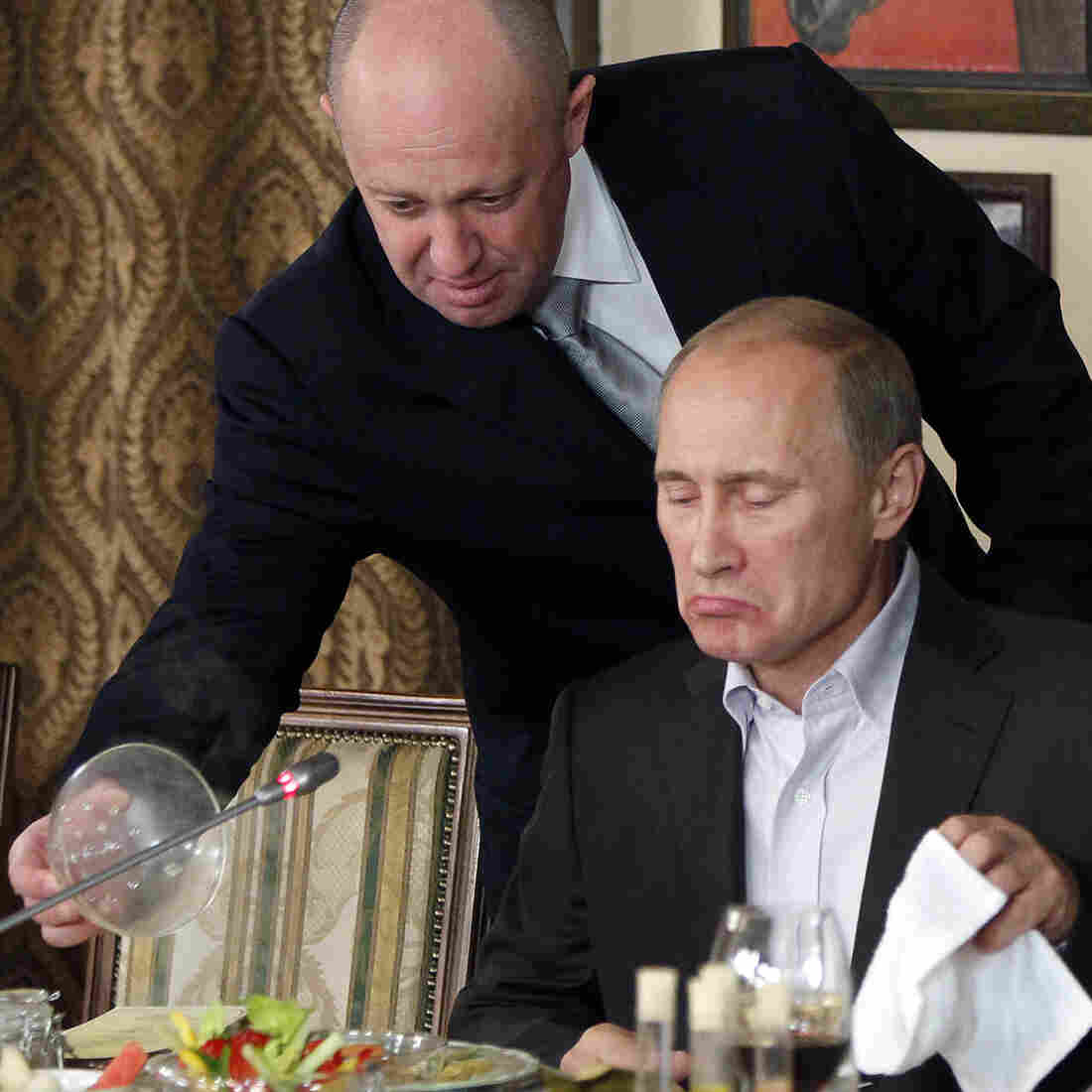 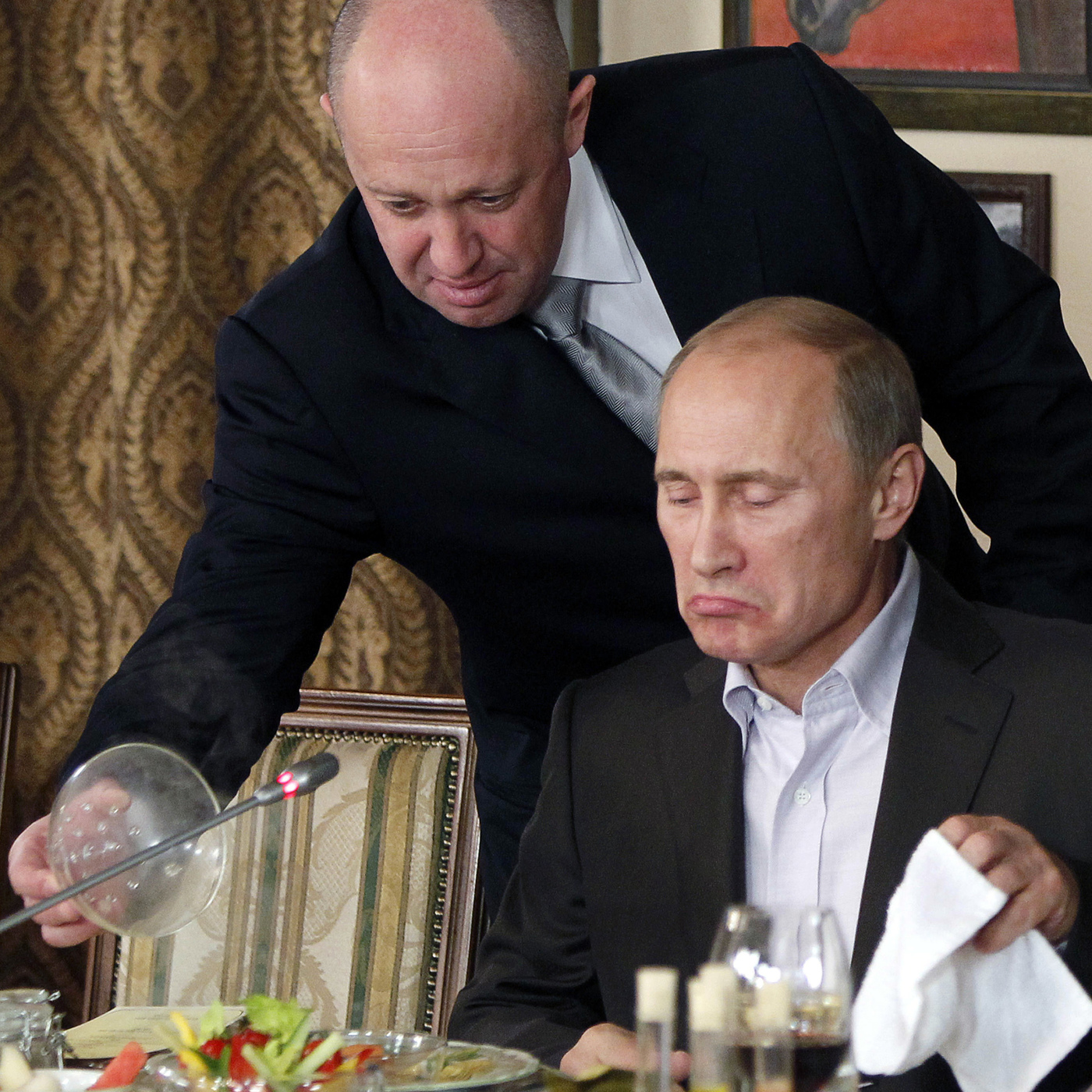 Lawyers for a Russian company accused of funding an Internet troll factory that sought to undermine the 2016 election signaled in federal court Wednesday they’ll adopt an aggressive approach to their defense.

Eric Dubelier, a U.S.-based lawyer for Concord Management and Consulting, told a federal judge in Washington D.C. that he expected to file motions attacking Constitutional questions including due process, the mandate of Justice Department special counsel Robert Mueller, allegations of selective prosecution and other issues.

Dubelier also complained about an expected 2 terabytes of data on social media accounts, mostly in Russian, the government plans to “dump” on him.

His client, Concord, and the powerful Russian who controls it, Yevgeny Prigozhin, were charged in February by Mueller’s office in an indictment that described a broad campaign of social network attacks against the 2016 election.

Prigozhin, a close ally of Russian President Vladimir Putin who has been nicknamed the Russian leader’s “cook” or his “chef,” having gotten his start with a business selling hot dogs, backed the troll farm called the Internet Research Agency, according to prosecutors.

Jeannie Rhee, a lawyer for the Mueller team, said in court on Wednesday that authorities would begin sharing the information with the defense once they can agree on a protective order to keep the material secret from the public for now.

As for the volume of data, Rhee said, “it is evidence of the defendant’s conduct and statements.” The fact it is so “voluminous,” she said, illustrates the extent of the information warfare Russia has waged against the United States and its democratic process.

The parties disagreed about whether or not Dubelier hung up on Rhee in a phone call last week to discuss some of these issues.

Concord was named in the indictment along with 13 individuals and two other business entities. But it is the only defendant apparently willing to appear in a U.S. court to defend itself.

The judge set another status conference for June 15.