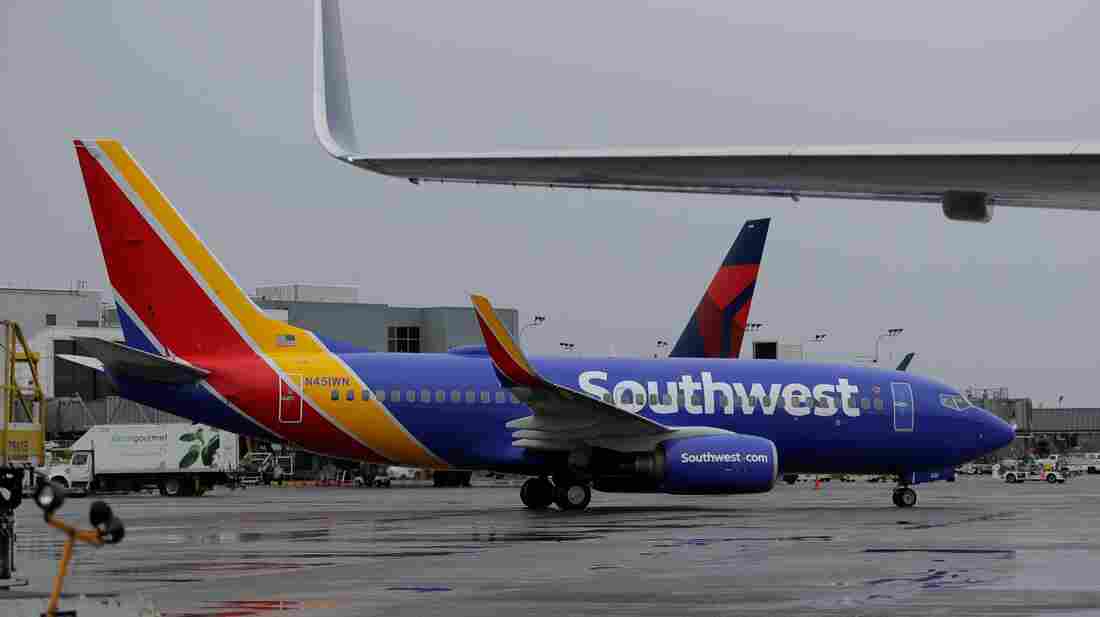 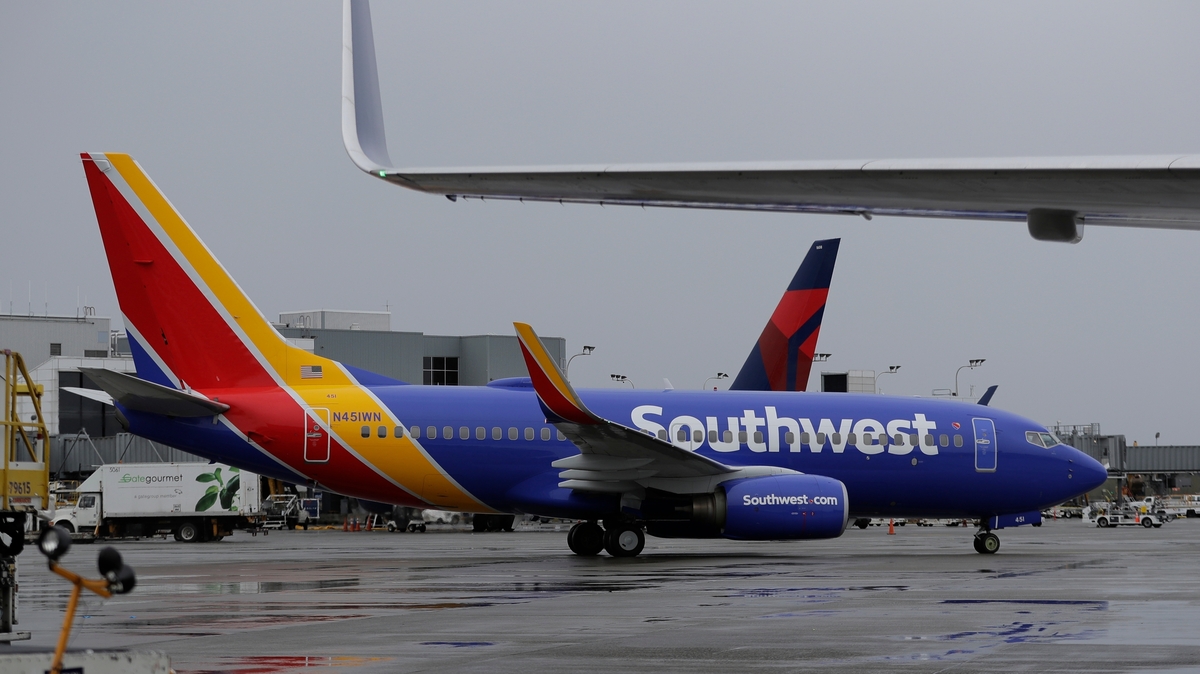 A Southwest plane taxis at the Seattle-Tacoma International Airport in Seattle.

Peanuts or pretzels? Passengers on Southwest Airlines will no longer have to decide after the carrier announced that it plans to stop serving peanuts to protect people who are allergic to them.

“Peanuts forever will be part of Southwest’s history and DNA,” the company said in an emailed statement. “However, to ensure the best on-board experience for everyone, especially for customers with peanut-related allergies, we’ve made the difficult decision to discontinue serving peanuts on all flights beginning August 1st.”

The snacks have long been part of Southwest’s marketing campaigns. The Dallas-based airline called its prices “peanut fares,” and it once published a corporate blog called “Nuts About Southwest.” A 1995 book about the company bears the title Nuts! Southwest Airlines’ Crazy Recipe for Business and Personal Success.

“We’ll miss the peanuts, but, at the end of the day, it’s our Southwest Employees and the Hospitality they deliver that set us apart, far more than peanuts ever could,” the airline said.

The Food Allergen Labeling and Consumer Protection Act lists peanuts as one of the eight most allergenic foods, which together account for 90 percent of all food allergies.

As NPR’s Patti Neighmond has reported, “Allergic reactions to peanuts can range from hives or rashes to, in the most extreme cases, trouble breathing and even death.” According to the FDA, severe food allergies cause 150 deaths a year in the U.S. and 2,000 hospitalizations.

In its statement, Southwest said its “ultimate goal is to create an environment where all customers — including those with peanut-related allergies — feel safe and welcome on every Southwest flight.”

“We hope that our free pretzels (and the wonderful portfolio of free snacks on longer flights), served along with our legendary Southwest Hospitality, will please customers who might be nostalgic or sad to see peanuts go,” the carrier said in its statement.

Southwest joins several other carriers that do not serve prepackaged peanuts, including American Airlines and United Airlines. Delta Air Lines says it won’t serve peanuts or peanut products if a passenger informs the company they have an allergy. Both Delta and Southwest say flyers can also board early to wipe down their seats and trays before departure.