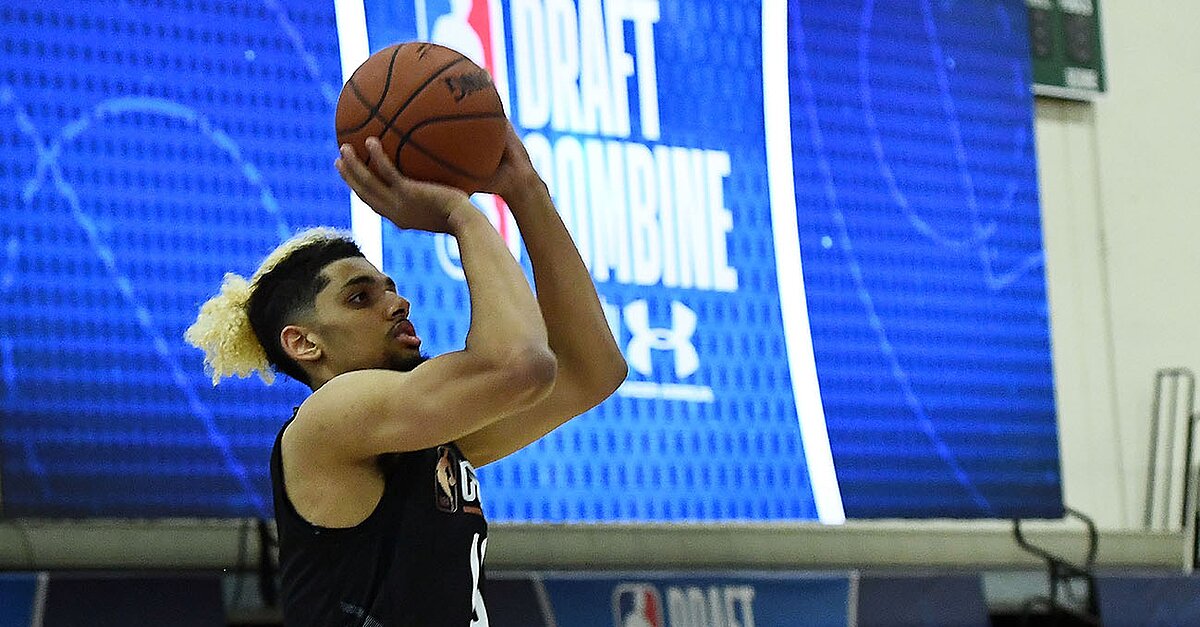 Brian Bowen was forced to sit out this entire college basketball season because of his connection to the FBI investigation into corruption within the sport.

South Carolina’s Brain Bowen has decided he will remain in the NBA draft and forgo his remaining college eligibility.

The team released a statement Wednesday explaining how Bowen’s decision was related to the NCAA’s ruling on his eligibility for next season and he reached the decision after conversations with team officials and his lawyer. The NCAA informed South Carolina that Bowen would be ineligible for at least all of next season due to impermissible benefits he allegedly received.

Bowen was at the center of the FBI investigation into college basketball after it was alleged that his family received $100,000 from former Adidas global sports marketing director for basketball James Gatto in exchange for Bowen’s commitment to Louisville. Bowen was suspended by Louisville when the lawsuit was filed in response to the investigation in September and he transferred to South Carolina in January in hopes of still getting the chance to play at the collegiate level.

“I am completely devastated by the NCAA’s ruling,” Bowen said in the statement. “All I ever wanted to do was continue my education and play college basketball, however, after learning of the ruling, and discussing it with my family and attorney, I’ve decided to pursue my professional career.”

Sports Illustrated’s Jeremy Woo expects Bowen to go undrafted and end up in the G-League, citing his lack of “secondary skills beyond his jump shot.”