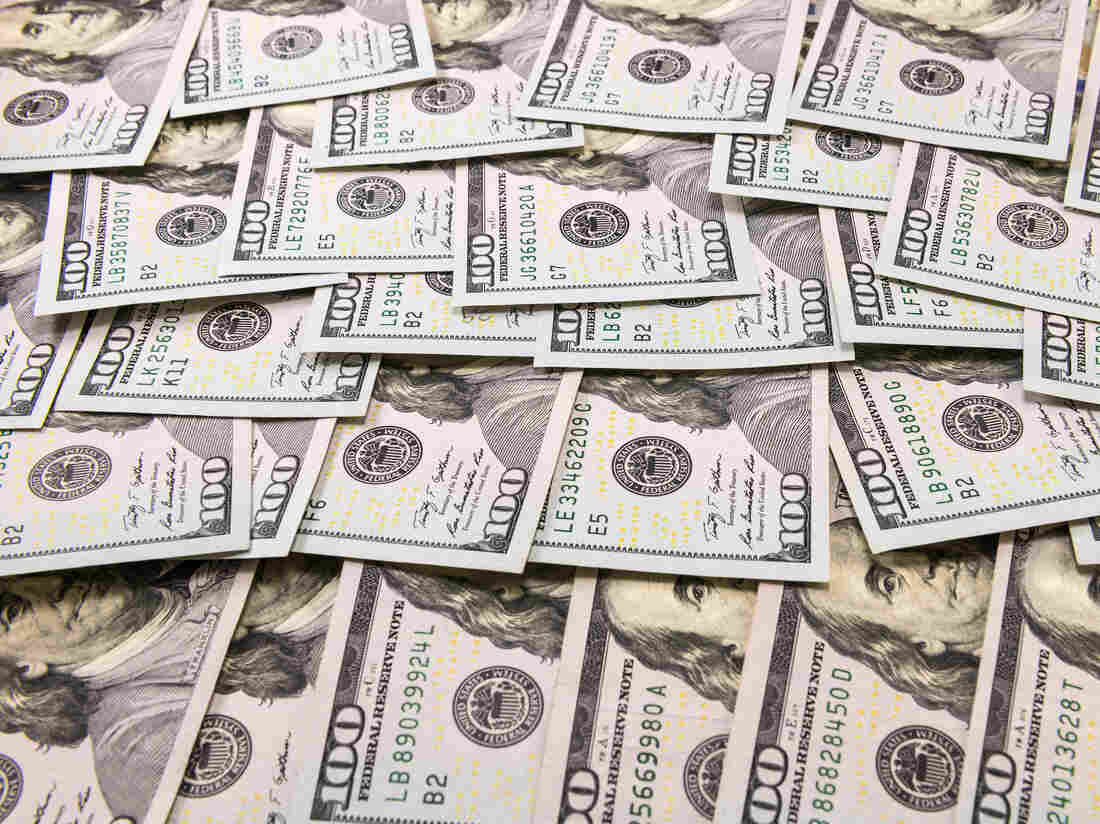 On Wednesday the South Carolina Education Lottery announced it will not be delivering more than $30 million in prizes to players with winning tickets printed as a result of a computer glitch. Fitria Ramli / EyeEm/Getty Images/EyeEm hide caption 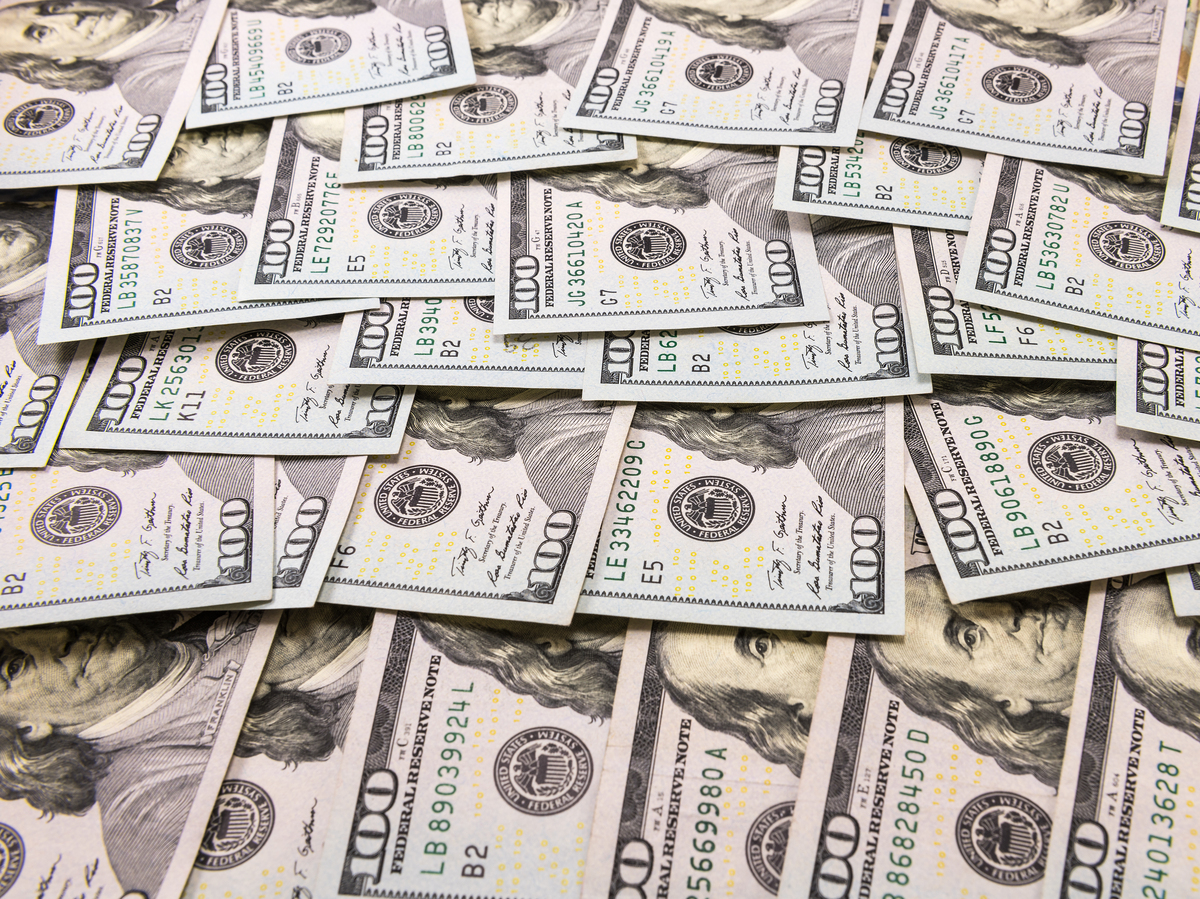 On Wednesday the South Carolina Education Lottery announced it will not be delivering more than $30 million in prizes to players with winning tickets printed as a result of a computer glitch.

For two glorious hours it was the gift that kept on giving. And on Christmas Day no less.

Between 5:51 p.m. and 7:53 p.m. last December, South Carolinians playing the state lottery were treated to tens of thousands of winning Holiday Cash Add-A-Play tickets. Each worth up to $500 regardless of the holder’s good or bad behavior.

It was an improbable lucky streak that was, in fact, too good to be true. And on Wednesday, the South Carolina Education Lottery announced it will not be delivering more than $30 million in prizes to players who bought tickets during the brief window “because they had been produced in error.”

A computer glitch was behind the fortuitous — or unfortunate — anomaly, depending on what side you’re on, that caused gas stations and convenience stores to issue about 71,000 winning plays.

The objective of the tic-tac-toe-like game was to line up three Christmas trees in any direction — horizontal, vertical or diagonal — for a cash prize ranging from $2 to $500. But lottery officials said a five month analysis of the incident “revealed coding errors” leading machines to repeatedly print tickets depicting nine tree symbols resulting in the biggest prize.

“Regrettably, these errors by the former vendor led loyal players to mistakenly believe that they held winning tickets,” SCEL said in a statement.

“This is a very unusual and specific situation because it has to do with the nature of the game,” an Intralot representative told NPR, adding that he could not go into further detail.

The official noted the company’s quick response time to the mistake. “We all became aware of the problem within hours,” he said. “We were able to identify that there was unusual behavior very quickly and we followed the correct procedure to shut it down.”

“We think it was a pretty good response,” he said.

Winners-in-waiting have been holding out hope that the lottery board of commissioners would decide to honor the prize value of the tickets. But after an hours-long meeting Wednesday the commissioners ruled players would only be reimbursed for the cost of each lottery ticket: $1 for each claim that is mailed in.

“This was not a lottery discretionary matter,” Tim Madden, one of the lottery’s attorneys told FOX Carolina. “Once this board decided that these tickets were issued, produced or printed in error, then state law mandates that no prize shall be paid.”

Holli Armstrong, a spokeswoman for the SCEL, told NPR the cost of the error-filled tickets would have totaled approximately $35 million. But in light of the board’s decision, the lottery is only out about $1.7 million — the sum players were able to cash-in before the mistake was discovered on Christmas Day.

That leaves scores of unhappy people who feel they’re entitled to the full cash prize.

“It’s not fair,” Nicole Coggins complained to The New York Times. “It’s not right.” Coggins was planning on making large purchases with her winnings, including a car and a trip to Disneyland.

Coggins is part of one of two lawsuits that have so far been filed against the state lottery and Intralot on behalf of people who have been denied prize money, according to the Times.

The SCEL reported record ticket sales in the most recent fiscal year (2016 – 2017) totalling $1.64 billion and issued more than $1 billion in prizes. Nearly $5 billion have been allocated to education programs throughout the state since the start of the lottery in 2002.