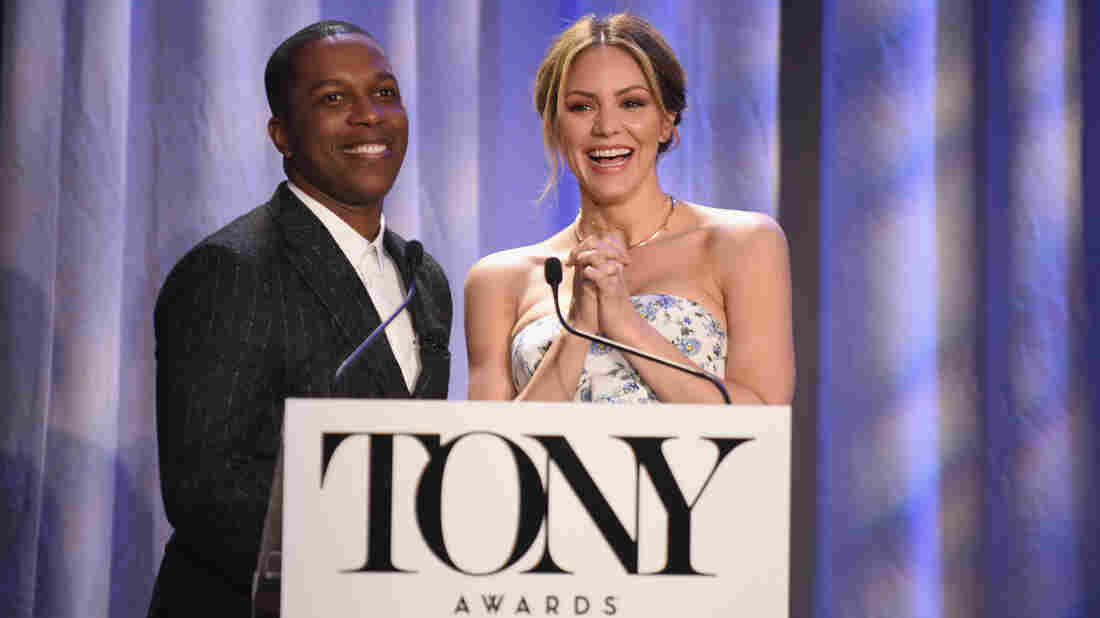 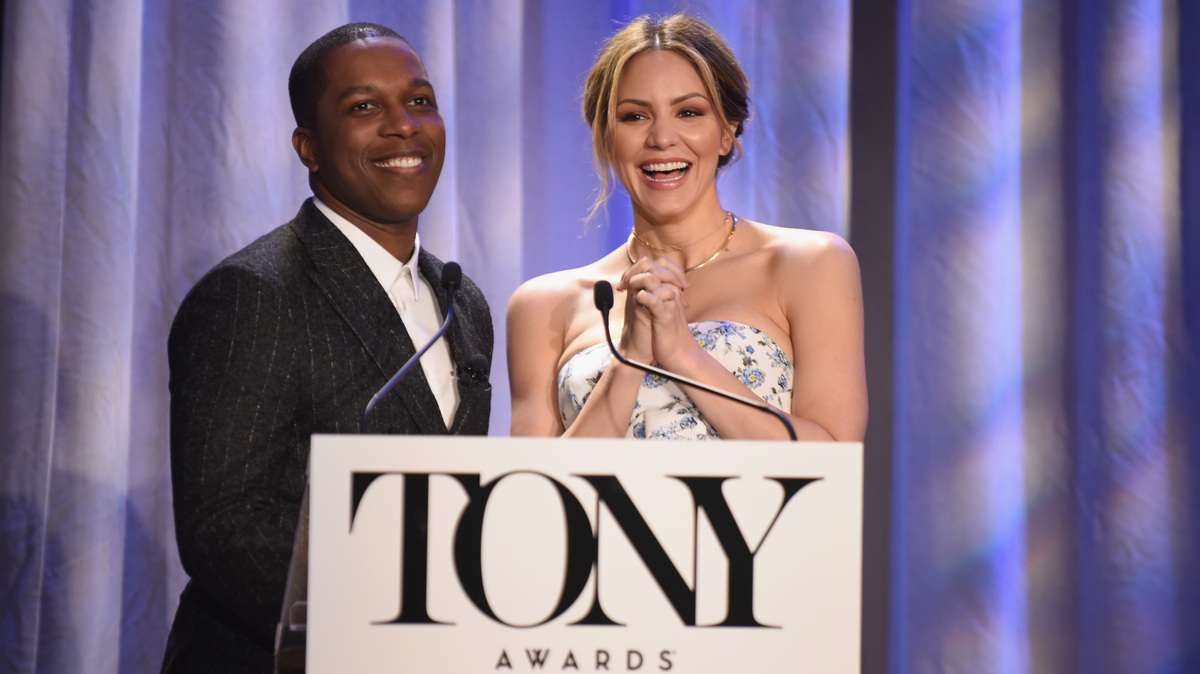 Actors Leslie Odom Jr. and Katharine McPhee announced the nominations for the 2018 Tony Awards on Tuesday in New York City.

The two most-nominated shows at this year’s Tony Awards might sound familiar, even to those who don’t keep an eye on Broadway: Mean Girls, based on the 2004 movie, and SpongeBob SquarePants: The Musical, based on the long-running animated TV show, each earned a dozen nominations

Angels In America, The Band’s Visit and Rodgers & Hammerstein’s Carousel each received 11. The incredibly popular Harry Potter and the Cursed Child, Parts One and Two was nominated for 10 awards, including Best Play.

The Tony Awards will be presented on June 10. At the ceremony, singer and actress Chita Rivera and composer Andrew Lloyd Webber will be honored for lifetime achievement.

The full list of nominees was announced Tuesday morning by Leslie Odom Jr. (who originated the role of Aaron Burr in Hamilton) and Katharine McPhee (starring in Waitress).

The Children
Farinelli and The King
Harry Potter and the Cursed Child, Parts One and Two
Junk
Latin History for Morons

Best Revival of a Play

Best Revival of a Musical

My Fair Lady
Once On This Island
Rodgers & Hammerstein’s Carousel