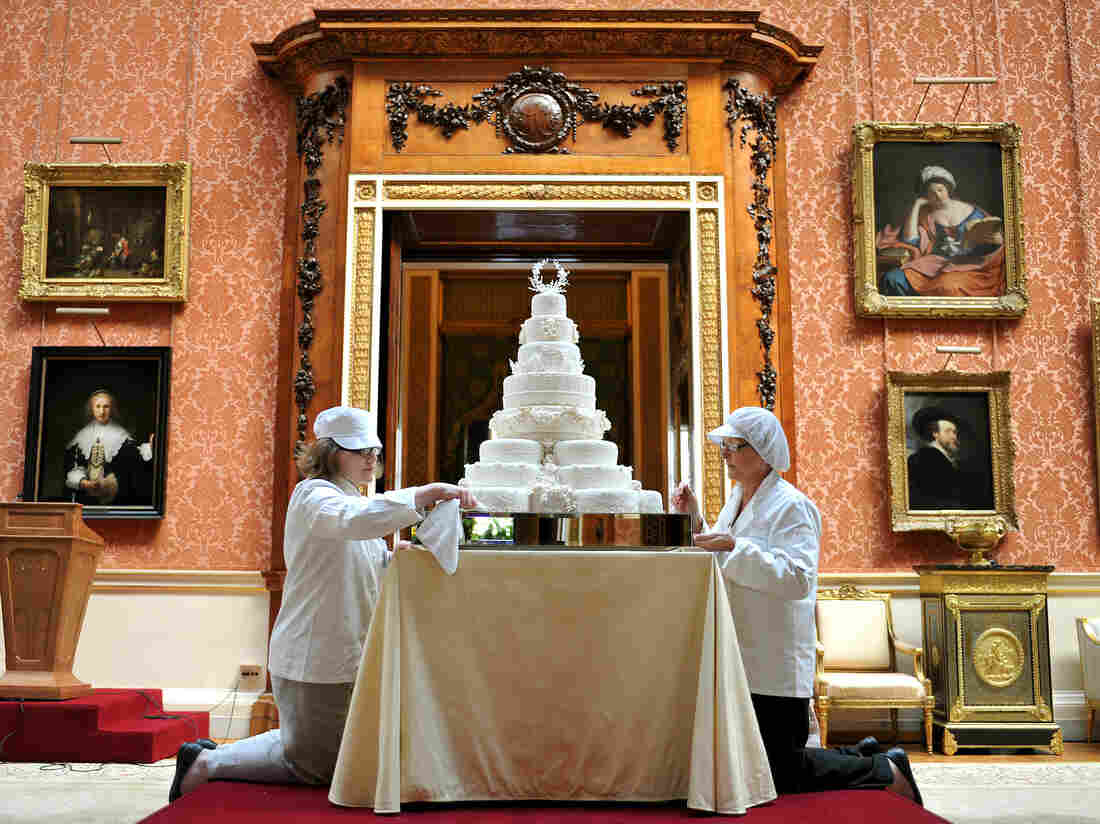 A slice of cake from the 2011 wedding of Prince William and Kate Middleton will be sold by Julien’s Auctions in June. Pieces of four other royal wedding cakes also will be auctioned off. John Stillwell/AP hide caption 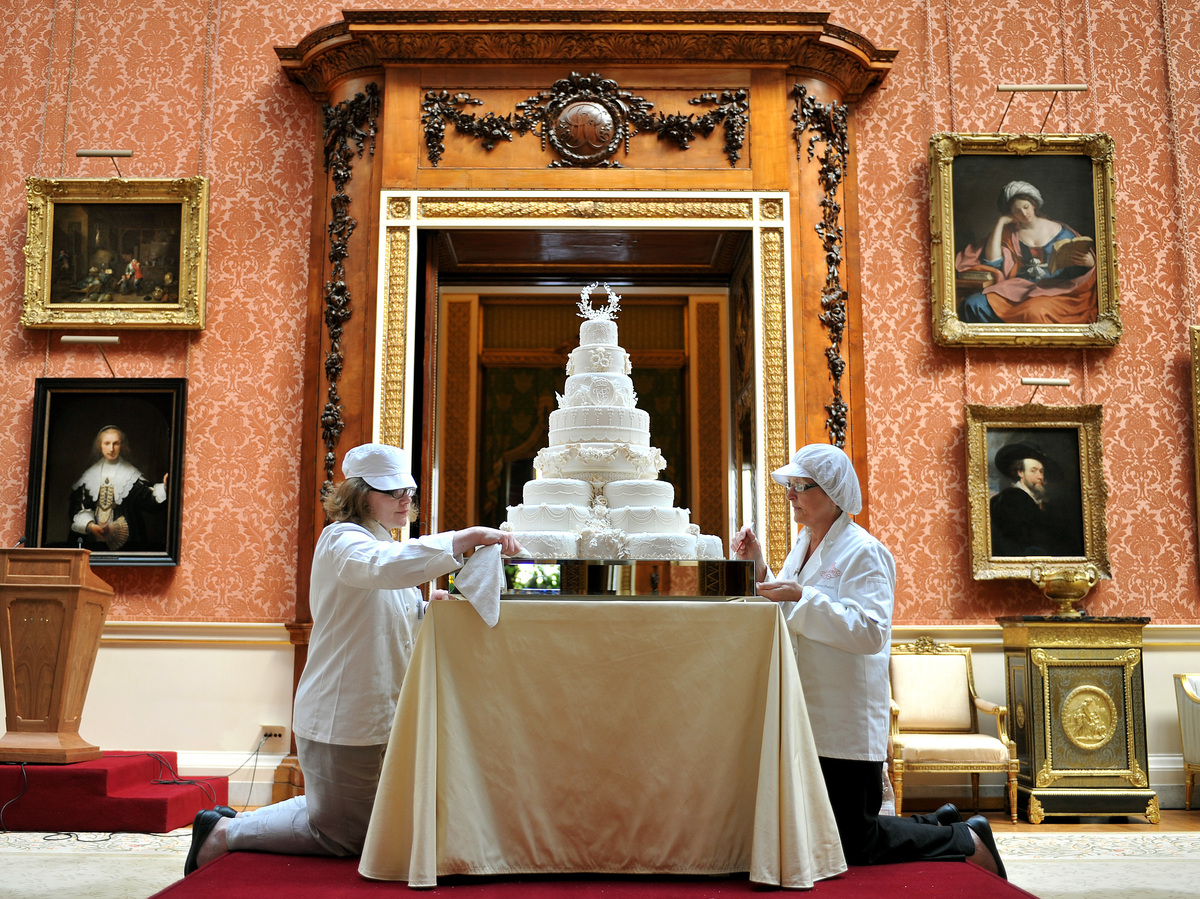 A slice of cake from the 2011 wedding of Prince William and Kate Middleton will be sold by Julien’s Auctions in June. Pieces of four other royal wedding cakes also will be auctioned off.

How much would you pay for a slice of 44-year-old royal wedding cake?

Five slices of cake from what one auction house calls the “most iconic royal weddings of all times” are going up for sale, going back as far as the 1973 nuptials of Princess Anne and Capt. Mark Phillips.

Come June 23, Julien’s Auctions will sell the slices to the highest bidders at Planet Hollywood Las Vegas Resort and Casino.

They aren’t edible, Julien’s Executive Director and Chief Financial Officer Martin Nolan tells NPR. They’ve been sitting in freezers, where guests from those weddings stowed them.

How does the auction house verify their authenticity? “We don’t do any food sampling or anything like that,” Nolan says. “It comes from the provenance — where did it come from, what’s the connection to the royal family.”

He said consigners might present photos to show that they attended a royal wedding or an envelope that displays Queen Elizabeth’s royal stamp.

These desserts are served with high prices. A sliver from Charles and Diana’s five-foot, 225-pound wedding cake is estimated to fetch between $800 and $1,200, Nolan says. And the auction house says it comes “wrapped in a paper doily comes with an original transmittal envelope to ‘Mr. and Mrs. M.J. Waite’ with Queen Elizabeth’s royal stamp.”

The slices offer people a chance to own history, albeit frozen.

“It’s just fun,” Nolan says. “It hearkens back to a very happy time; love, a couple getting married, future kings and queens, a fairy tale. We’re keeping the love affair on ice.”

And sometimes, he conceded, the cake lasts longer than the marriage. “With Charles, I’d say he wanted his cake and to eat it too.”

The California-based auction house specializes in celebrity artifacts. In 2016, it sold Truman Capote’s ashes for about $45,000. In 2006, it sold William Shatner’s kidney stone “because at Julien’s Auctions we leave no stone unturned.” All $25,000 from that sale went to a house-building charity called Habitat for Humanity.

The June auction will make history for Julien’s, in a sweet sort of way. “We have never sold a royal flush of wedding cakes,” Nolan says. “It’s so hard to get one piece, to get five is just amazing. It’s highly unlikely we’ll ever get five pieces of cake at one time in the future.”

Besides, Nolan says, Prince Harry and Meghan Markle’s wedding on May 19 will break from the royal family’s tradition of serving fruitcake by serving a lemon and elderflower cake.

What might that mean for future generations? “Fruitcake has staying power. A lemon sponge, maybe not so.”