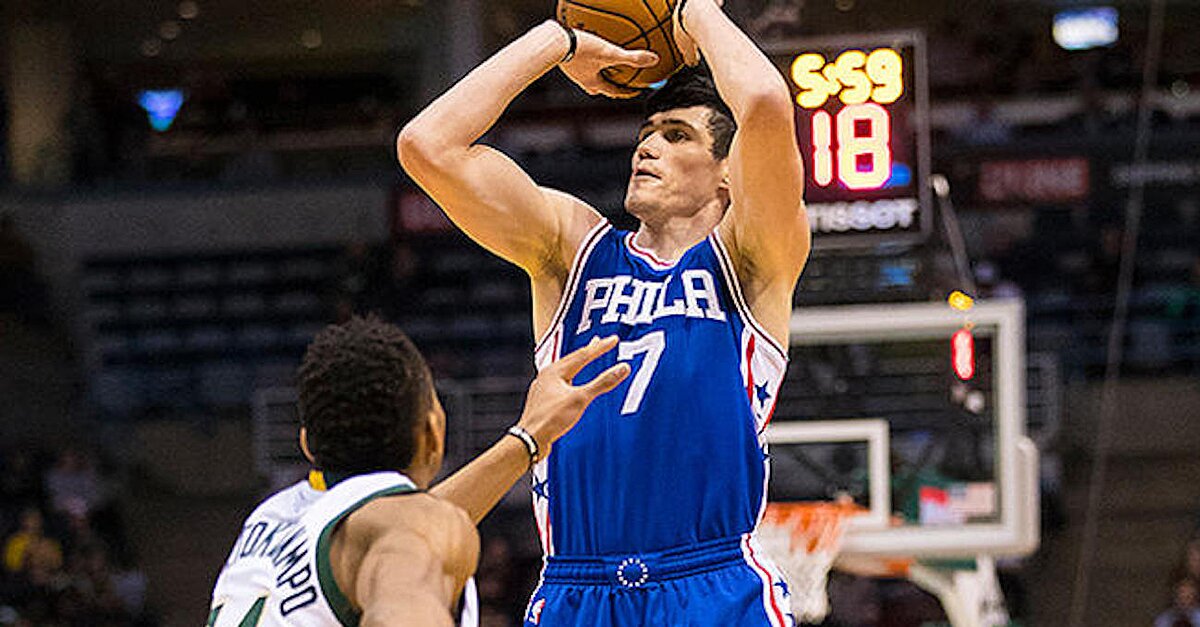 The Sixers forward had some words for the atmosphere in Miami.

As the Philadelphia 76ers prepare for a loud atmosphere in Boston, forward Ersan Ilyasova told ESPN the arena will be different from their first-round matchup against the Heat.

“When we were in Miami … the gym was half-empty,” Ilyasova said. “But when you go to Boston, you will feel it. Even in the regular season, you know when you play that team, the arena is full, and they’re really committed fans.”

The Sixers didn’t lose on the road against the Heat and Miami is known for having a relatively relaxed atmosphere surrounding their sports teams.

In 2016, Forbes ranked Miami’s supporters as some of the least engaged fans in the NBA.

ESPN.com listed crowds in Miami as 100 percent capacity for games 3 and 4.