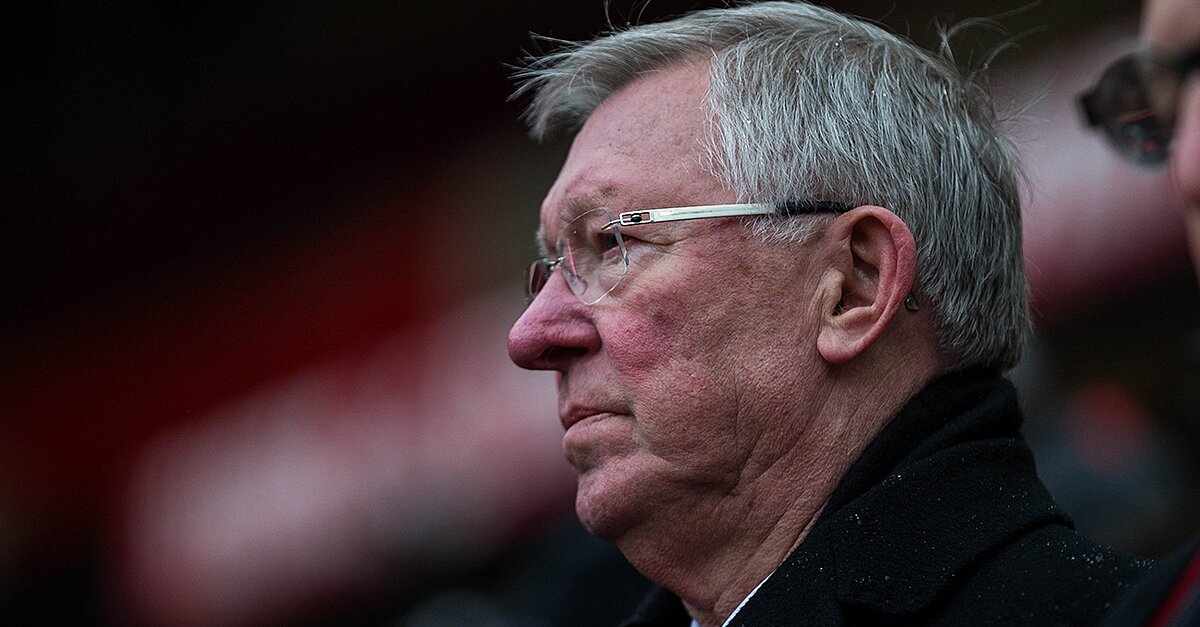 Legendary Manchester United manager Sir Alex Ferguson is in the hospital after undergoing emergency surgery, the club announced in a statement.

He underwent the surgery for a brain hemorrhage.

The statement said the procedure went “very well” but he’ll need a “period of intensive care to optimize his recovery.”

His son and Doncaster Rovers manager, Darren Ferguson, missed the team’s final game of the season Saturday. The team announced he would not be there “due to family reasons.”

Ferguson was the Manchester United manager for 26 years. He stepped down in 2013 after winning the Premier League. He won 28 trophies with the club, including 13 Premier League titles.

The 76-year-old was at Old Trafford as recently as last Sunday when he presented Arsenal’s Arsene Wenger with a commemorative trophy.