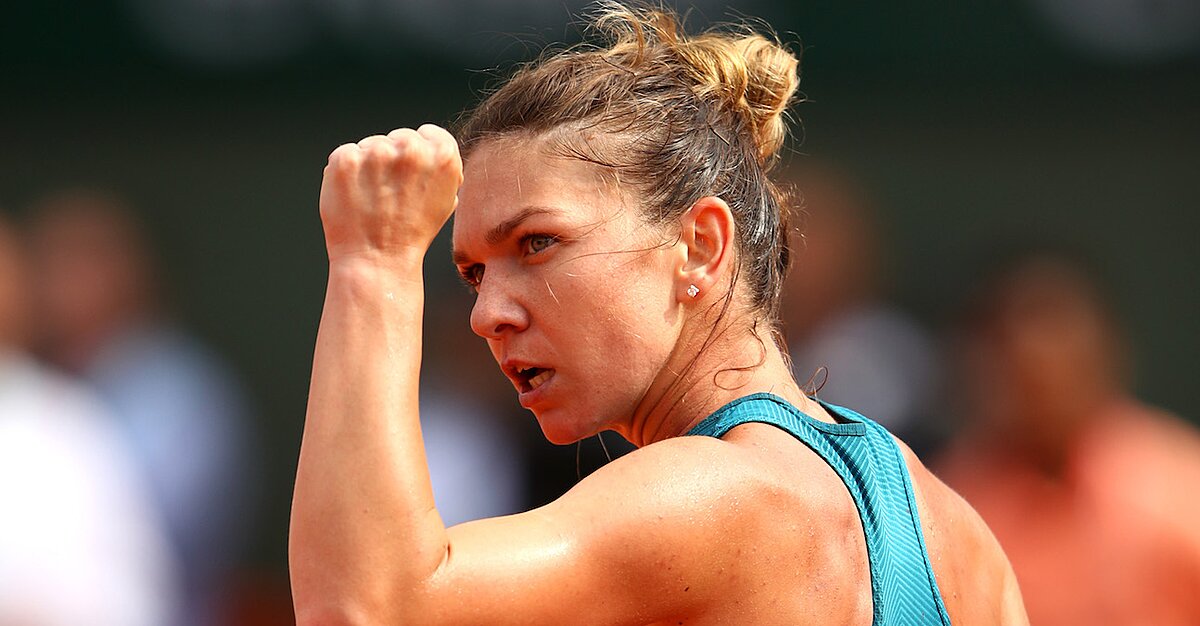 Halep lost the first set 6-3 and was down 2-1 to start the second but rallied to win 6-4 and force a third and final set. In the third set, Halep made quick work of the demoralized Stephens, winning 6-1 to capture the trophy.

Overall, Halep won five break points and had a 75% first serve percentage in the win.

The win is Halep’s first Grand Slam title after reaching the French Open final in 2017 and 2014 as well as the Australian Open Final this year.

To get to the Final, the No. 1 ranked women’s player defeated Gabriñe Muguruza in the semifinal and Angelique Kerber in the quarterfinals.