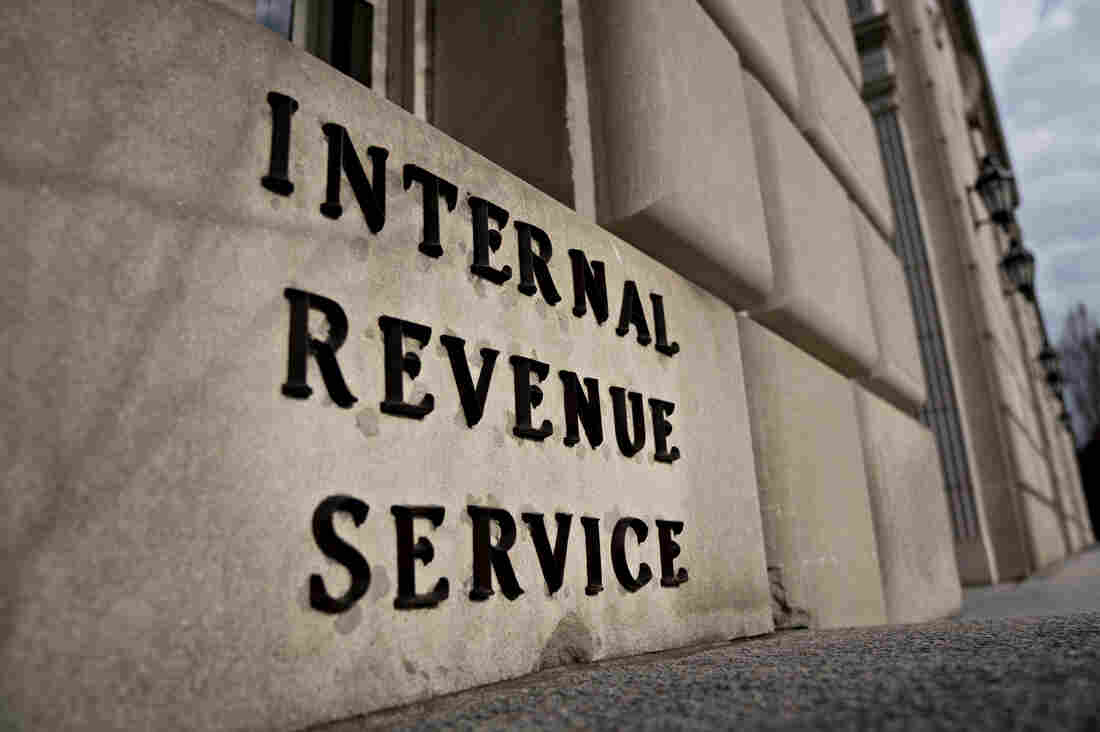 Tax season is more stressful this year for filers and IRS workers alike, because of new tax law changes and the partial government shutdown that’s left the agency with roughly half its normal staff. Andrew Harrer/Bloomberg via Getty Images hide caption 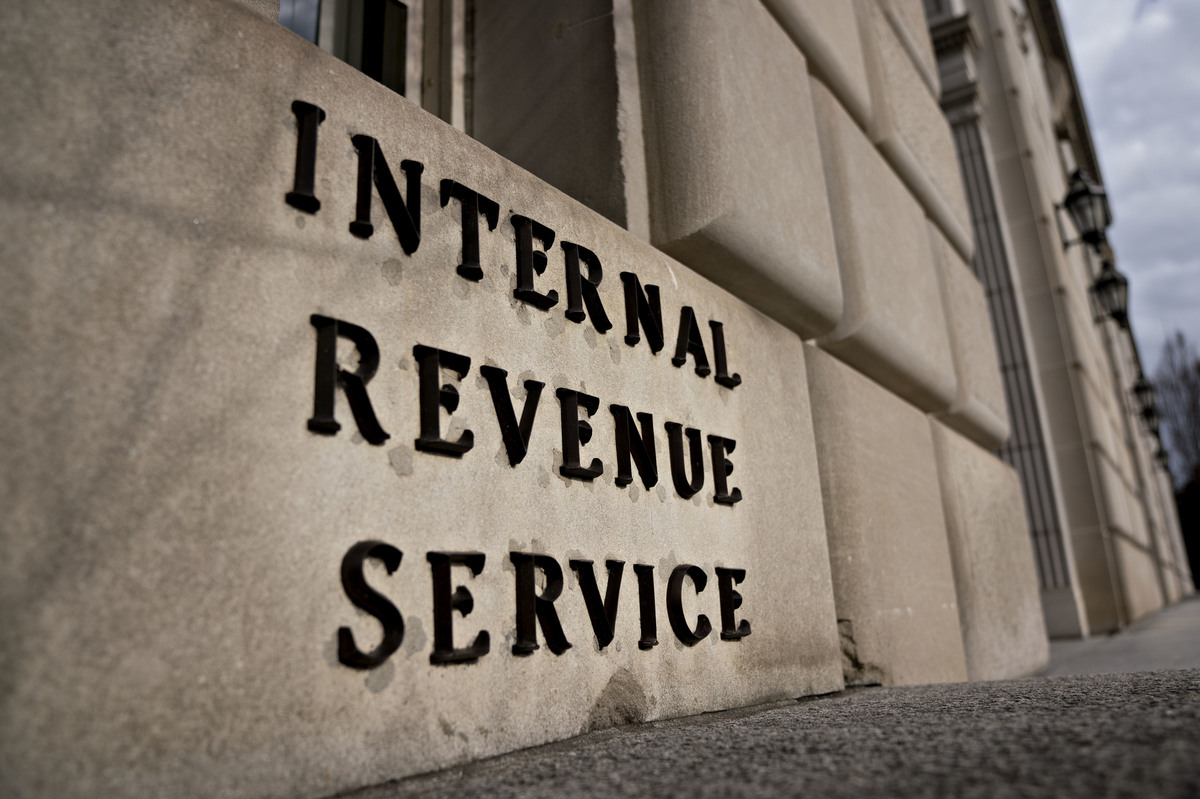 Tax season is more stressful this year for filers and IRS workers alike, because of new tax law changes and the partial government shutdown that’s left the agency with roughly half its normal staff.

Even in a normal year, taxes can be complicated and stressful — for taxpayers and IRS workers alike. But this year is shaping up to be worse than usual.

The IRS starts processing returns on Monday, implementing big changes in tax law while managing to run on half the staff because of the ongoing government shutdown.

Last week, the IRS ordered about 30,000 furloughed workers back to work without pay, including Priscilla Clowers of Orange Park, Fla. She resumed training on the new tax code on Friday, so she can answer calls from IRS customers.

But she’s also fretting about how to pay for her wedding planned for March 30.

“I’m sitting here like: Oh my God, this can’t be happening,” she says. “I still gotta get my dress. Oh my God, I got to pay the vendor, the wedding planner, the caterer, and I gotta buy my cake.”

If she doesn’t get paid on Feb. 1, the reception is off, she says.

“I haven’t even called anybody because it’s like somewhere deep down inside of me I got faith in God that something’s gonna work out,” says Clowers, a Navy veteran. 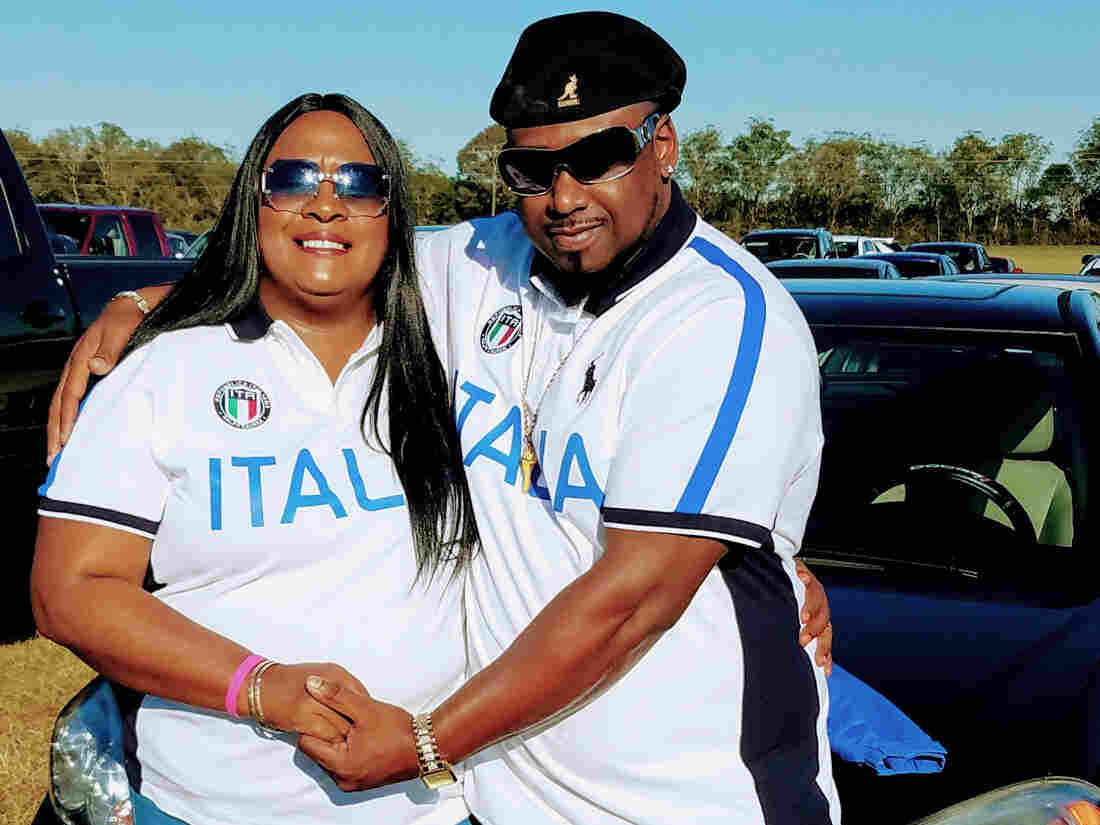 IRS worker Priscilla Clowers is due to get married to her fiance, Herbert Giddens Jr., in March. Says she’ll have to cancel her wedding reception if she doesn’t get paid soon. Photo courtesy of Marvin Williams hide caption 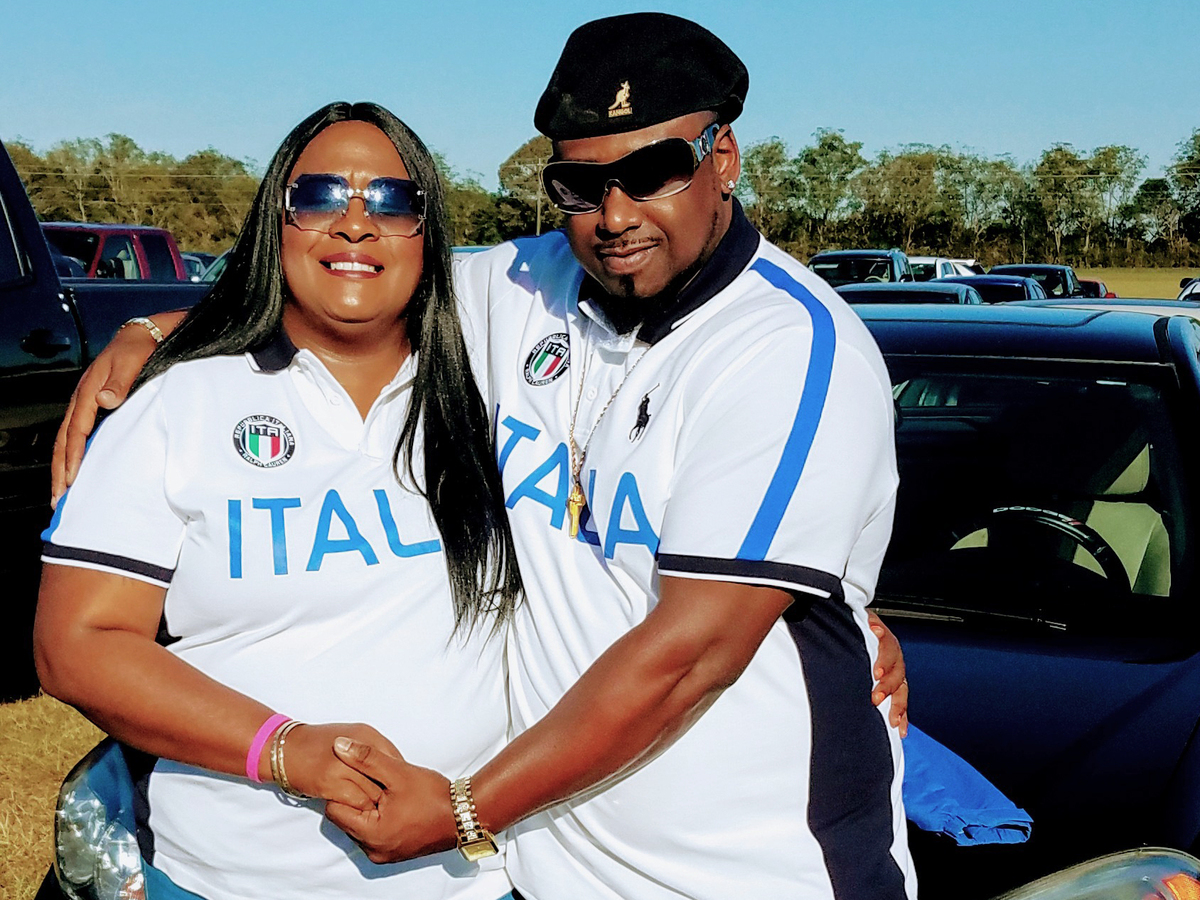 IRS worker Priscilla Clowers is due to get married to her fiance, Herbert Giddens Jr., in March. Says she’ll have to cancel her wedding reception if she doesn’t get paid soon.

She says mounting anxiety makes focusing on the classroom training difficult. “We’re doing a refresher of everything that we previously learned before we left,” she says. “I’m trying to get back into the swing of things, but my mind is just on everything that’s going on at home.”

Many furloughed workers are preoccupied with their financial struggles, says Tony Reardon, national president of the National Treasury Employees Union, which represents 70,000 IRS workers. The union says some workers have been unable to report to work.

“How are they going to handle commuting costs, child care costs,” or even buying lunch, he says.

So what do all these complexities mean for the 150 million Americans filing individual tax returns and those expecting refunds?

“I don’t know how that’s going to turn out,” says Christopher Rizek, a tax attorney and adjunct professor at Georgetown University. “I think everybody is hopeful, but not a lot of people are optimistic.”

He says the shutdown exacerbates a long-standing problem at the understaffed agency.

“There’s been a big brain drain at the IRS, particularly at the more senior experienced levels,” Rizek says. “Why would someone continue to work for the IRS when they can go work for an accounting firm, do the same work for more money and less stress?”

Kathy Pickering, executive director of The Tax Institute at H&R Block, notes that 97 percent of taxpayers use software to prepare their returns, and most of them file electronically as well.

Those taxpayers have a good shot at seeing their returns processed normally, she says. But that’s not the case for forms filed the old-fashioned way. “Any paper filing is just necessarily going to take longer,” she says.

Also, many taxpayers will see changes to their anticipated refunds because of the new tax law, Pickering says, which will likely result in more calls to the already-jammed IRS hotlines.

Some people say taxpayers should feel the pain.

Penny Hays, a 35-year veteran IRS worker in Seattle, says she and her husband are living off his disability benefits, but money for food is getting tight.

Hays, 59, feels financially pinched from the shutdown, and argues taxpayers should, too — if nothing else to demonstrate that IRS workers provide essential services. If they don’t, she says, “it makes the American people feel like there’s no nothing going on, there’s no big deal, everything’s working for them.”

Hays says she followed her mother’s footsteps in working for the IRS, and at the time she was proud because the job was secure. But that’s no longer the case. She says the effects of the shutdown will linger by making it even harder for the IRS to recruit workers.

“It’s disheartening, because you see these people walk out the door who have so much job knowledge, and there’s nobody coming up through the ranks for me to give my knowledge to,” Hays says.

But at least one new IRS worker, Priscilla Clowers, plans to stick it out. She plans to get married next month, and says she hopes she’ll get paid in time to have her reception.

“But if not, like my fiance says, all he needs is the preacher and me,” she says and laughs.