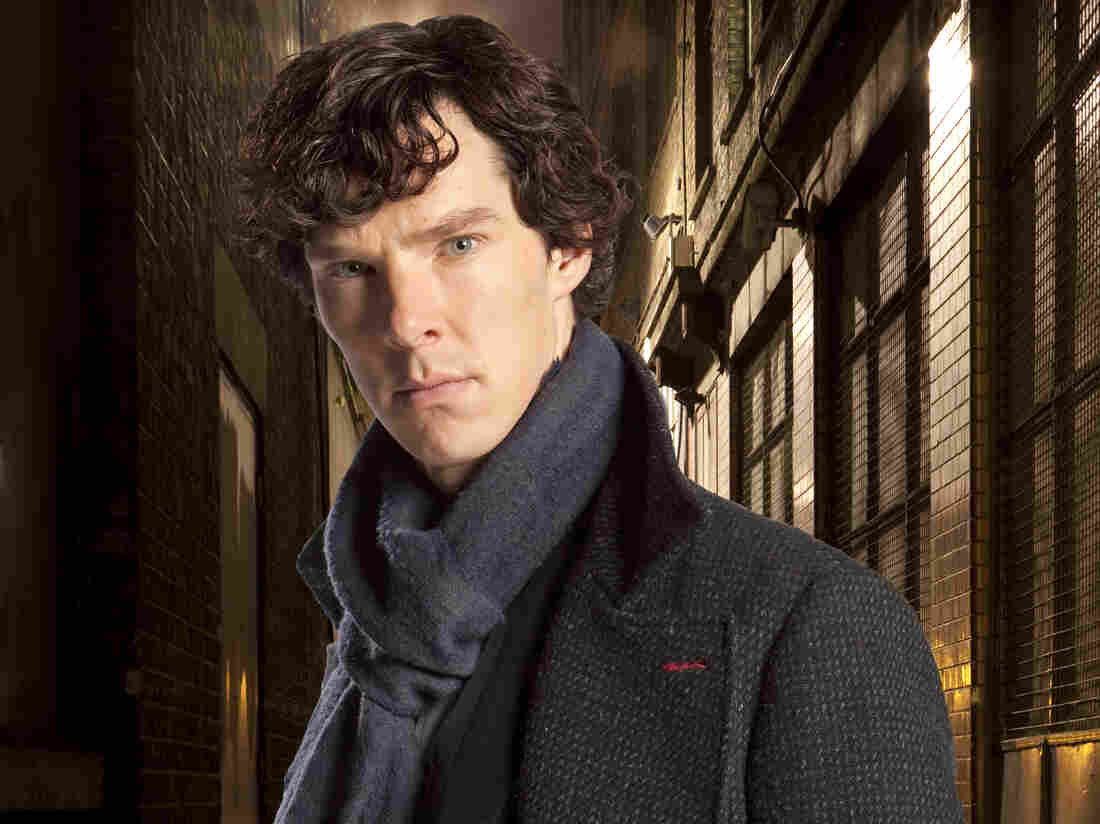 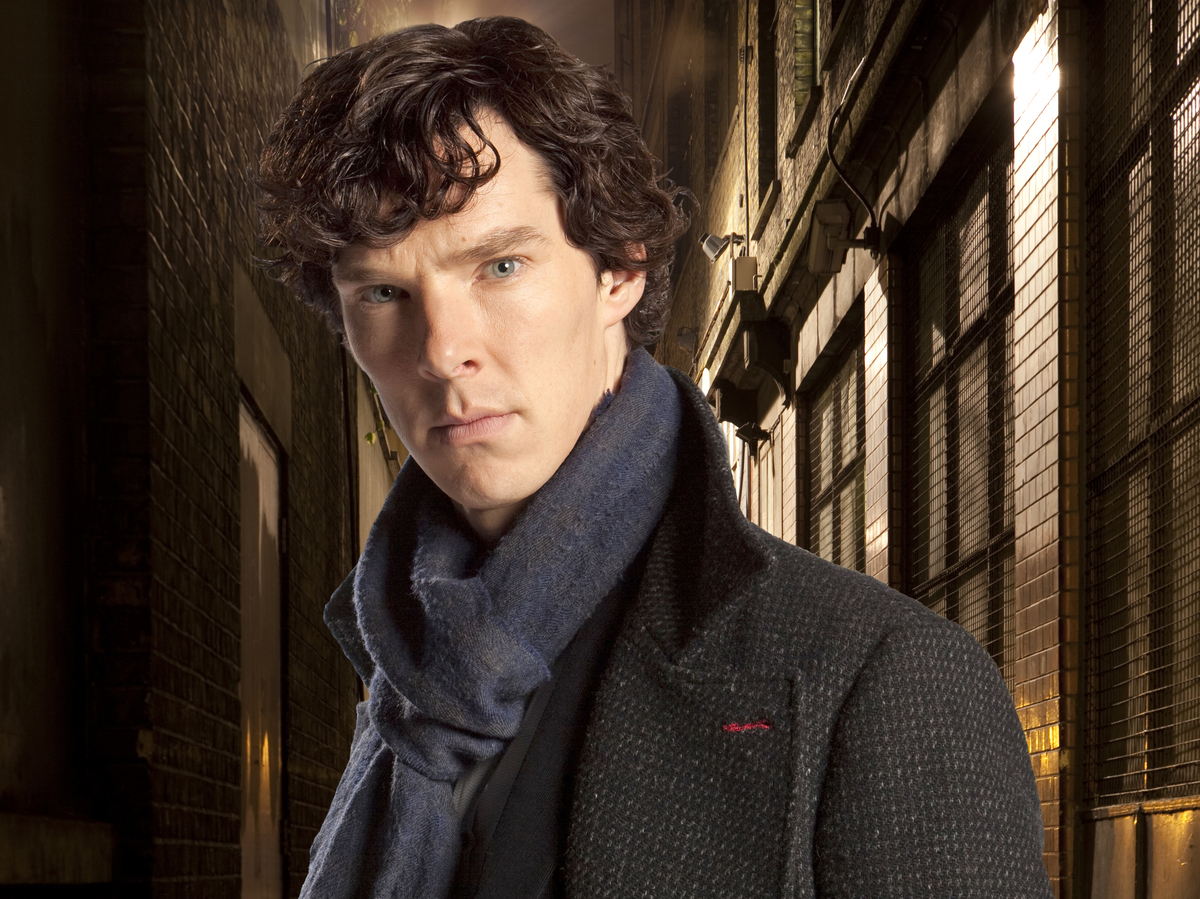 Actor Benedict Cumberbatch, who plays the detective Sherlock Holmes in the television series Sherlock, foiled an attempted robbery by fighting off a gang of muggers in London. The attack occurred near his fictional character’s home on Baker Street.

Cumberbatch and his wife, Sophie Hunter, were riding in an Uber, when the 41-year-old actor jumped out of the taxi after he spotted the mugging on Marylbone High Street. Four muggers were attacking a Deliveroo cyclist, and attempting to steal his bicycle. According to witnesses, Cumberbatch screamed at the attackers, and then dragged them off of the victim.

Uber Driver Manuel Dias, 53, told The Sun, “I was taking Benedict and his wife to a club — but I didn’t know it was him at first.”

“I went to turn down into Marylebone High Street and we saw four guys were pushing around a Deliveroo cyclist. My passenger jumped out, ran over and pulled the men away. They turned towards him and things looked like they were getting worse, so I joined in. He stood there instructing them in the street, shouting, ‘Leave him alone.’ “

“Then it all got a bit surreal. Here was Sherlock Holmes fighting off four attackers just round the corner from Baker Street,” Dias continued. “I had hold of one lad and Benedict another. He seemed to know exactly what he was doing. He was very brave. He did most of it, to be honest. They tried to hit him but he defended himself and pushed them away. He wasn’t injured. Then I think they also recognized it was Benedict and ran away.” 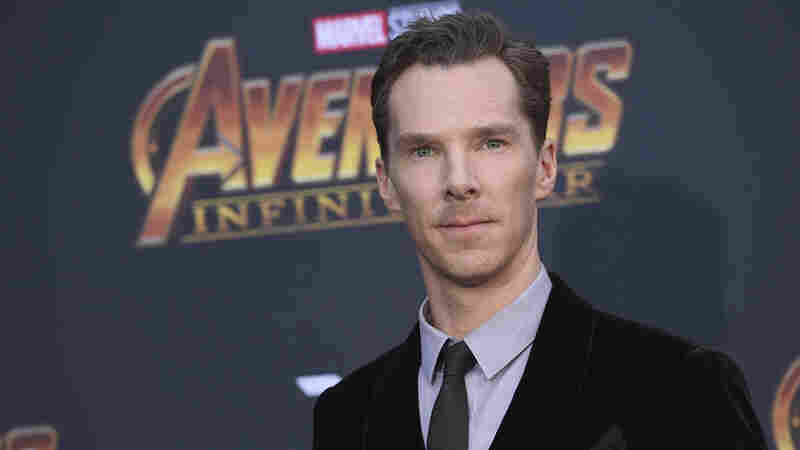 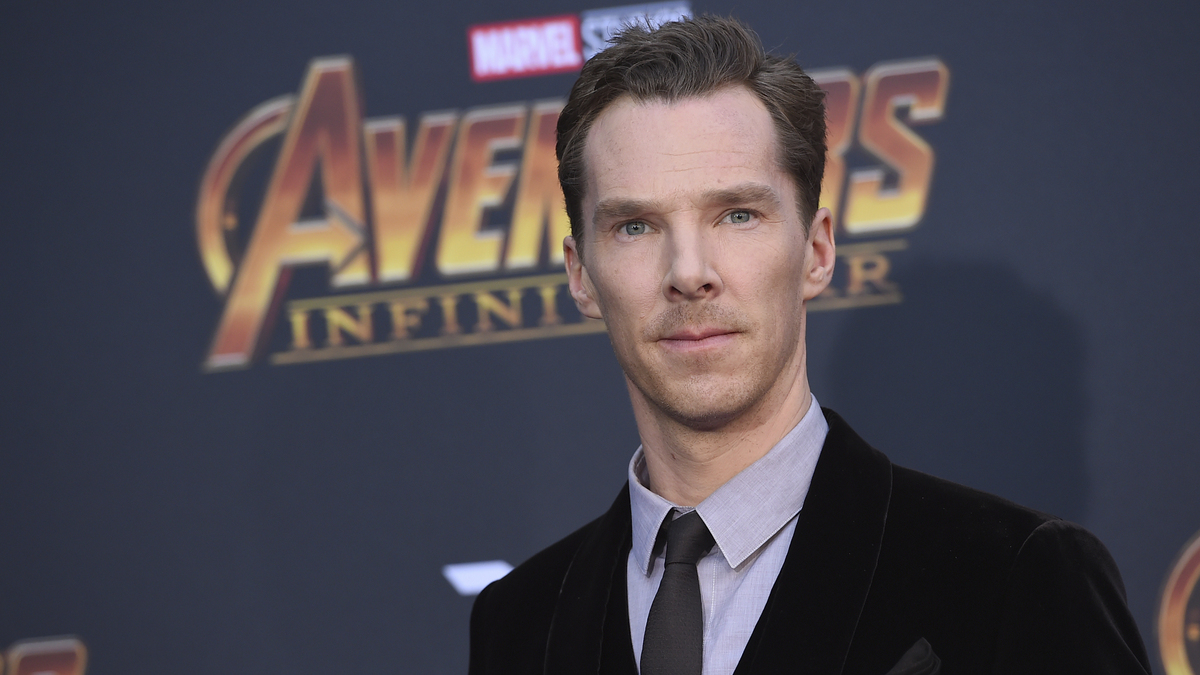 After the attackers left, Dias said Cumberbatch asked how the cyclist was. When he said, ” ‘I’m OK’ Benedict just hugged him.”

The Metropolitan Police released a statement, saying that, “One of the males attempted to grab the victim’s cycle … He was then punched in the face, struck on the head and hit with his helmet.”

The statement added that the incident took place in November of last year,

“Nothing was reported stolen. The victim did not require hospital treatment. No arrests have been made.”

Cumberbatch has played the lead role in the Sherlock television series since 2010, and has also starred in the films The Hobbit; Avengers: Infinity War, and The Imitation Game.

“The cyclist was lucky, Benedict’s a superhero,” Dias said. “Benedict was courageous, brave and selfless. If he hadn’t stepped in, the cyclist could have been seriously injured.”