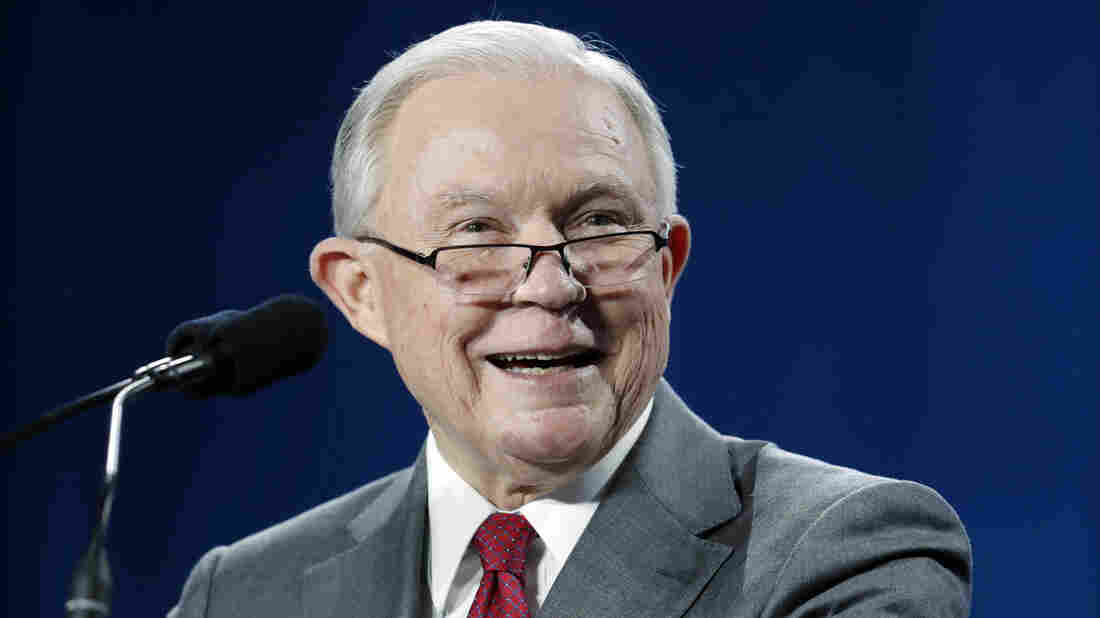 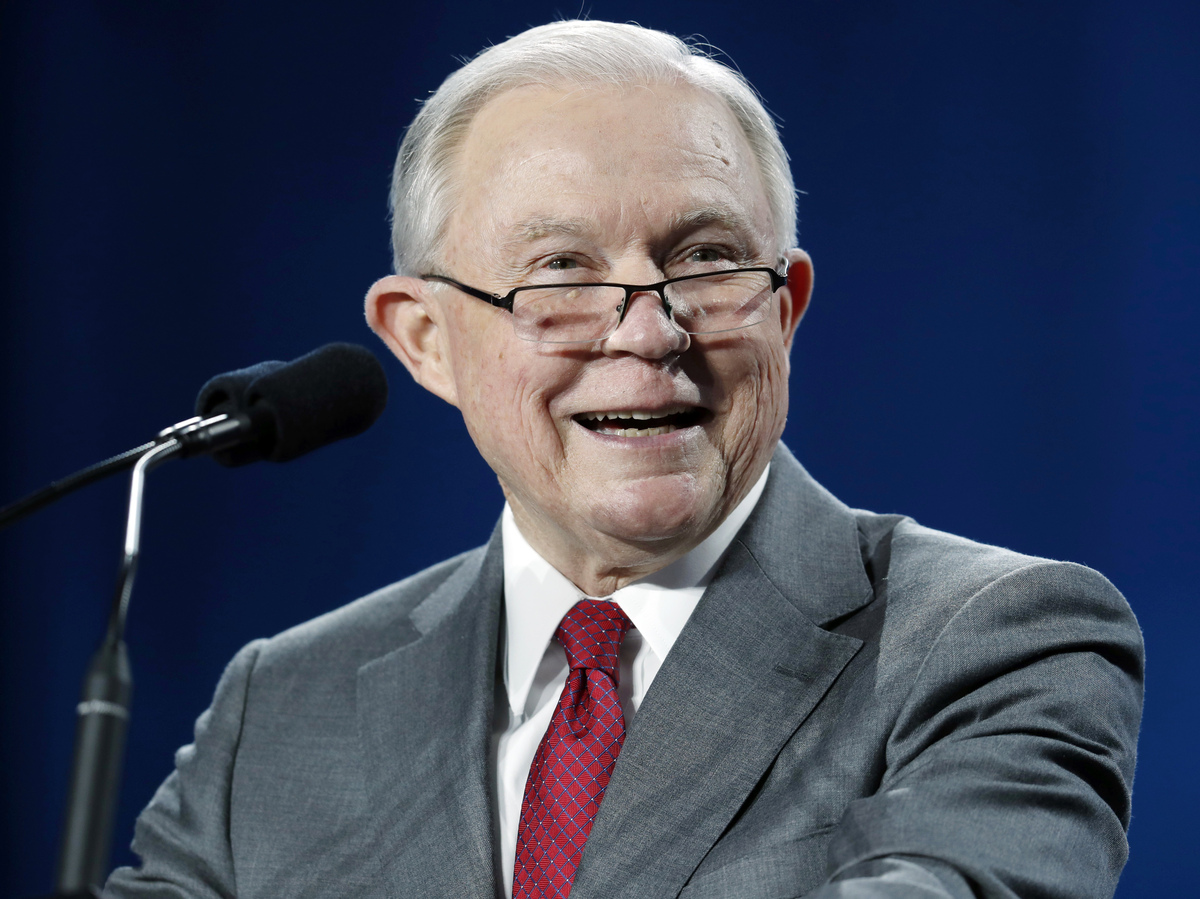 Attorney General Jeff Sessions cited the Bible to explain why the Trump administration has launched a policy of separating families seeking illegal entry into the United States.

“I would cite you to the Apostle Paul and his clear and wise command in Romans 13, to obey the laws of the government because God has ordained them for the purpose of order,” Sessions said during a speech to law enforcement officers in Fort Wayne, Indiana.

“Orderly and lawful processes are good in themselves and protect the weak and lawful,” Sessions said, prefacing his remarks by saying he was addressing the concerns “of our church friends.”

“Many of the criticisms are not fair, not logical and some are contrary to state law,” he said.

The attorney general, who announced a “zero tolerance” policy toward illegal immigration in April, has come under fire from religious groups, some of whom call it immoral.

“Our government has the discretion in our laws to ensure that young children are not separated from their parents and exposed to irreparable harm and trauma. Families are the foundational element of our society and they must be able to stay together,” said Cardinal Daniel DiNardo, the president of the United States Conference of Catholic Bishops, in a statement.

“While protecting our borders is important, we can and must do better as a government, and as a society, to find other ways to ensure that safety. Separating babies from their mothers is not the answer and is immoral,” he added.

On Tuesday, the Southern Baptist Convention passed a resolution on immigration reform in Dallas calling for secure borders and a pathway to legal status that maintains “the priority of family unity, resulting in an efficient immigration system that honors the value and dignity of those seeking a better life for themselves and their families.”

“We declare that any form of nativism, mistreatment, or exploitation is inconsistent with the gospel of Jesus Christ,” the resolution said.

As the New York Times reported, the Southern Baptist Convention is a conservative evangelical denomination and the nation’s largest Protestant church. The resolution passed “on a near unanimous vote of the thousands of delegates in the room.”

White House press secretary Sarah Sanders said at Thursday’s press briefing that she wasn’t aware of the attorney general’s comments, but she endorsed Sessions’ interpretation of the Scripture.

“I can say that it is very biblical to enforce the law. That is actually repeated a number of times throughout the Bible,” she said.