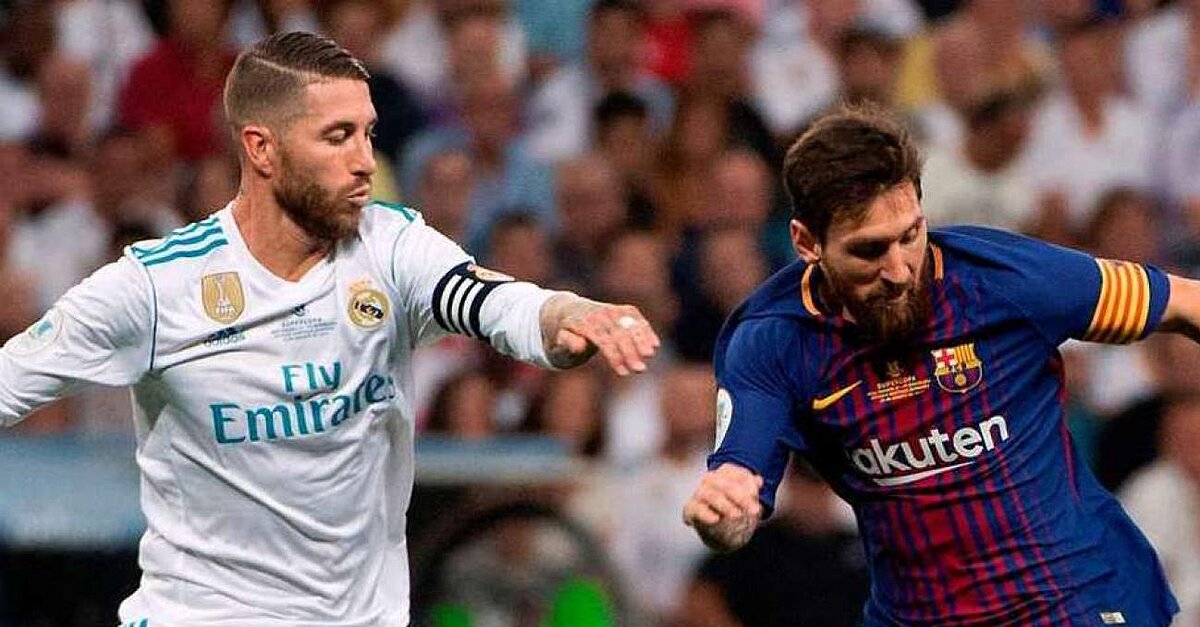 Ramos complained about a late no-call that would have led to penalty kick for Madrid.

Late in the first half, Hernandez Hernandez sent off Sergi Roberto and didn’t blow the whistle on a Gareth Bale tackle, much to dismay of Camp Nou supporters.

Barcelona players then vigorously argued with the referee, which Ramos said continued in the tunnel.

“Messi put a little bit of pressure [on Hernandez Hernandez] in the tunnel,” Ramos told reporters after the game. “I don’t know if there were cameras. I don’t know if in the second half [he] would have done things differently [without that pressure].”

Ramos complained that the exchange affected the referee in two key moments: When Marcelo fell in the box and failed to receive a penalty and when Luis Suarez fouled Varane before Messi’s goal to put Barcelona up 2-1.

“I fouled Varane a little bit because he controls the ball and I catch his foot,” Suarez admitted. “But it was the referee’s decision. It surprised me.”

Although they were down to 10 men, Barcelona continued its unbeaten run in La Liga with the draw. Madrid, meanwhile, will turn their attention to the Champions League Final against Liverpool later this month.