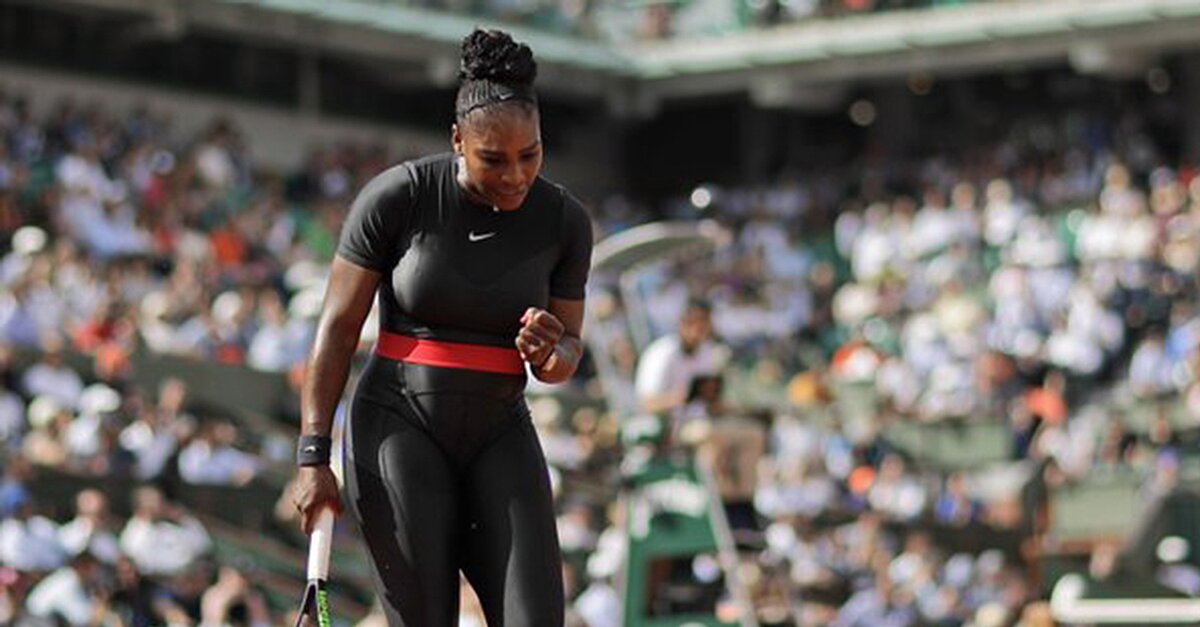 She will face No. 17 seed Ashleigh Barty in the second round.

WIlliams missed the subsequent three Grand Slams in 2017 due to her pregnancy, seeing her WTA ranking drop to 453rd in the world.

She went 2-2 in tour matches this year, and had not played since March.