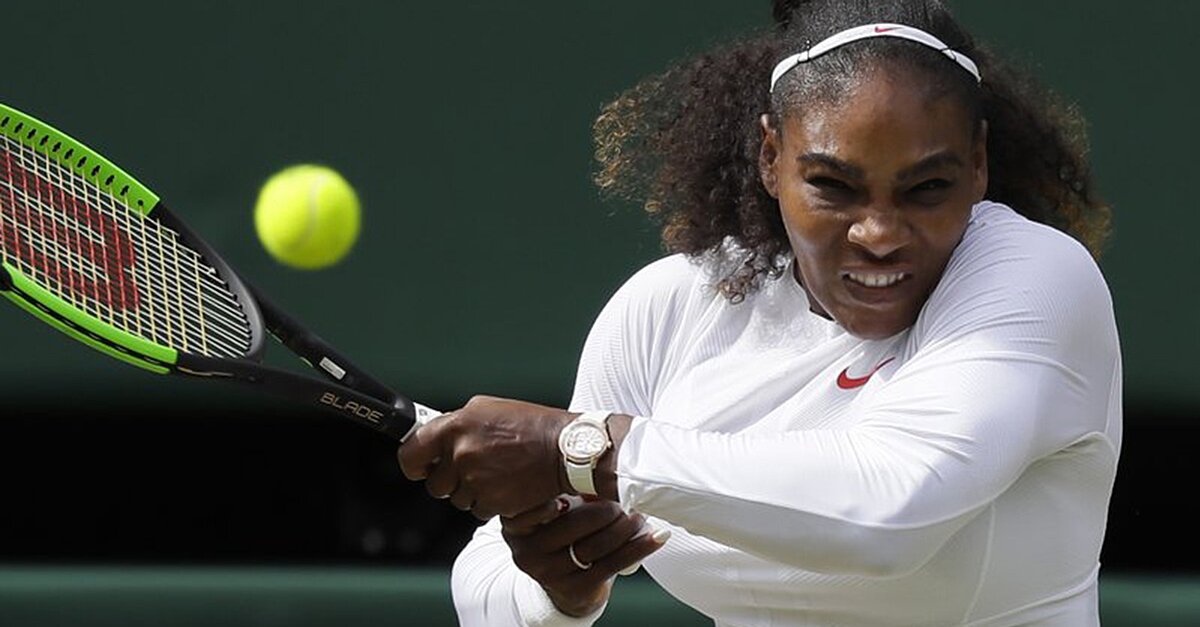 Serena Williams will face Julia Goerges in the Wimbledon semifinals after rallying to beat Camila Giorgi in three sets.

Serena Williams moved closer to an eighth Wimbledon title by overcoming being a set down to beat Camila Giorgi in the quarterfinals.

Williams lost the first 6-3 on Centre Court. Serena Williams, who lost a set for the first time at this year’s Wimbledon, came back to win the final two sets 6–3, 6–4.

She has won 19 straight matches at the All England Club and will appear in her 11th semifinal.

Williams missed last year’s Wimbledon as she was pregnant with her first child.

The 36–year–old williams will face Julia Goerges in the semifinals on Thursday.  Goerges earned her spot in the semis with a three-set victory over Kiki Bertens 3–6, 7–5, 6–1.