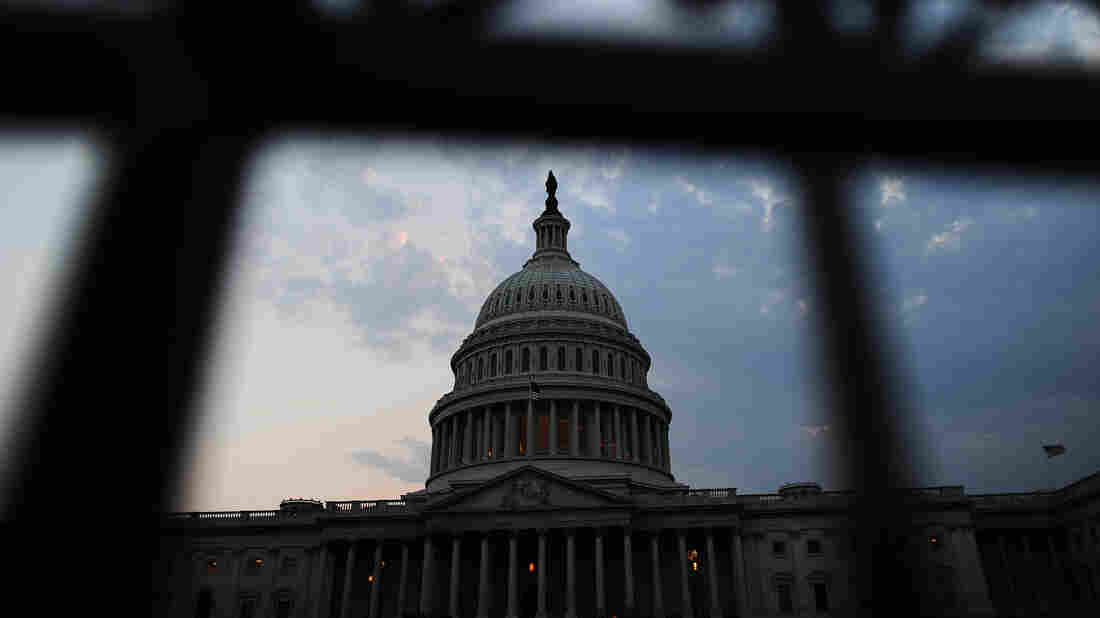 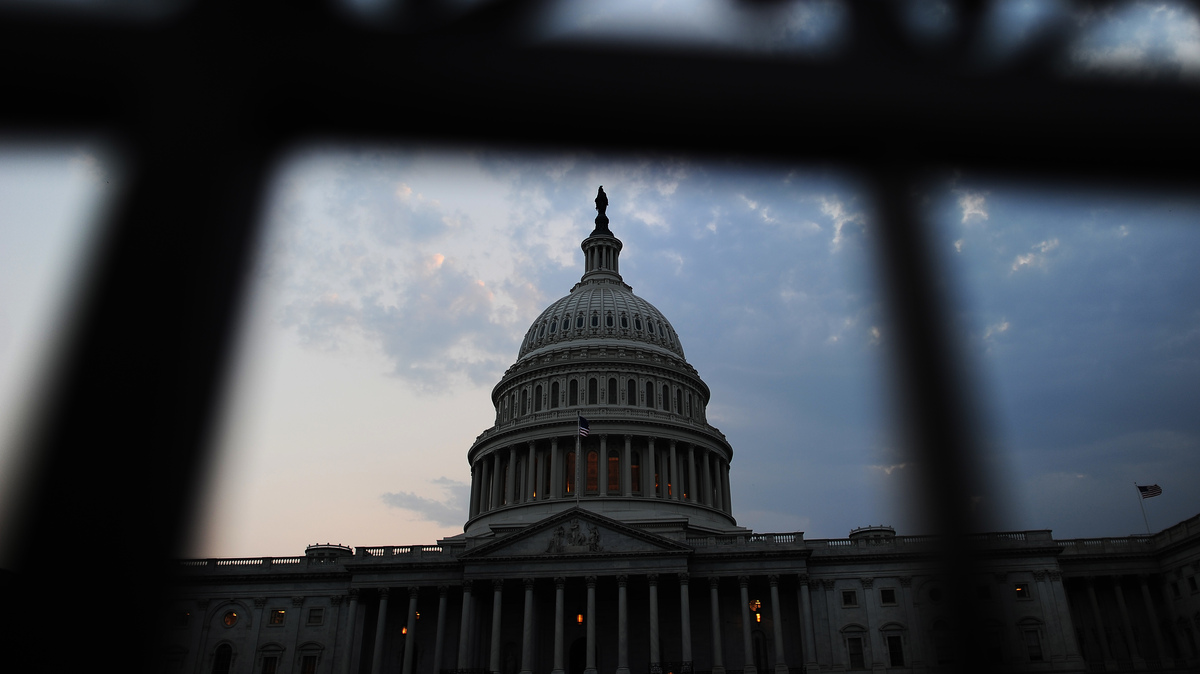 Senate negotiators have reached an agreement on legislation to update rules for handling sexual harassment in Congress, including placing personal liability on lawmakers in some instances.

Sens. Amy Klobuchar, D-Minn., and Roy Blunt, R-Mo., announced plans to release legislation as early as Tuesday. Neither senator would confirm exact details of the agreement but both were confident that it will have wide support in the Senate.

“We have taken this very seriously,” Klobuchar said following a weekly closed-door party meeting. “We will be, hopefully, passing a very strong bill with the members’ support out of the United States Senate.”

The announcement comes months after the House unanimously passed its own measure to update the existing 23-year-old law that dictates how Congress handles harassment claims. Lawmakers have been under intense pressure to update their policies following several high-profile claims from staffers that harassment complaints were mishandled in recent years.

Under those rules, staffers who allege harassment are currently required to complete a 30-day counseling period and a separate mediation which also typically lasts about 30 days. They must then wait through a lengthy “cooling off” period before filing a lawsuit or filing for administrative relief.

Members of both parties criticized the current system after a series of recent complaints, including those that led to the resignation of Sen. Al Franken, D-Minn., and Reps. Blake Farenthold, R-Texas, Trent Franks, R-Ariz., and John Conyers, D-Mich, among others.

The Treasury Department spent $174,000 to settle claims of sexual harassment and sex discrimination arising in House member offices from 2008-2012, according to a December report by The Washington Post.

The House bill would streamline the complaint process and require lawmakers facing harassment complaints to pay for settlements out of their own pockets.

Blunt said the Senate measure improves on the House bill and Klobuchar told reporters that it will have personal liability requirements like the House but declined to provide specifics.

Klobuchar defended the lengthy review process in the Senate saying it was important to give senators plenty of time to review the proposal before a vote is scheduled in the full Senate.

“We’ve done everything we can to be strong here,” Klobuchar said. “I think the fact that we took a few months and looked at this will make for a stronger bill.”