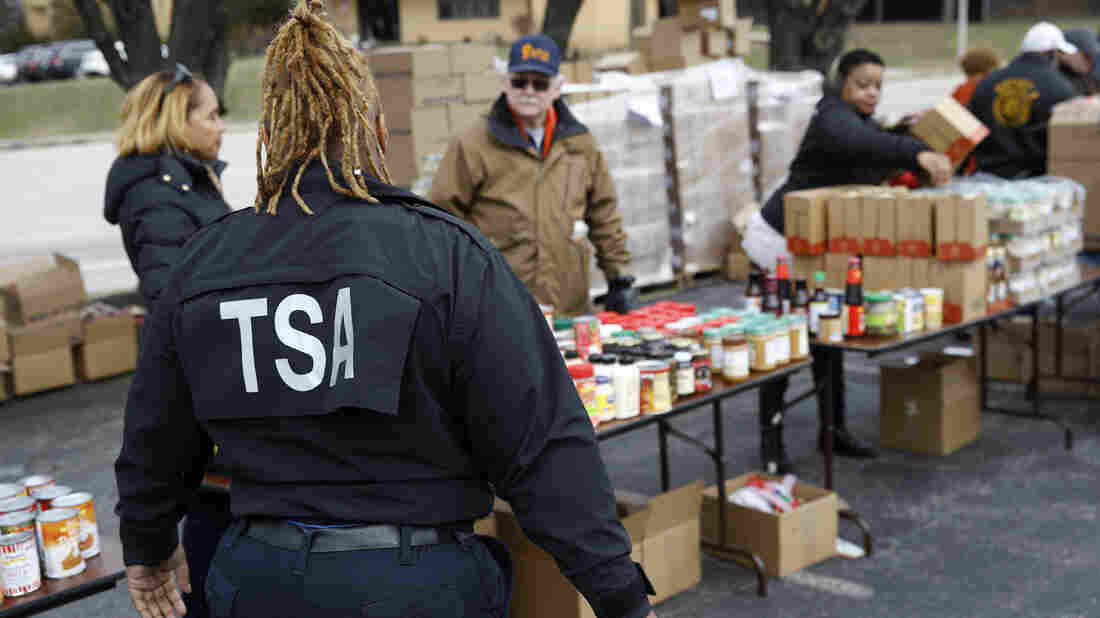 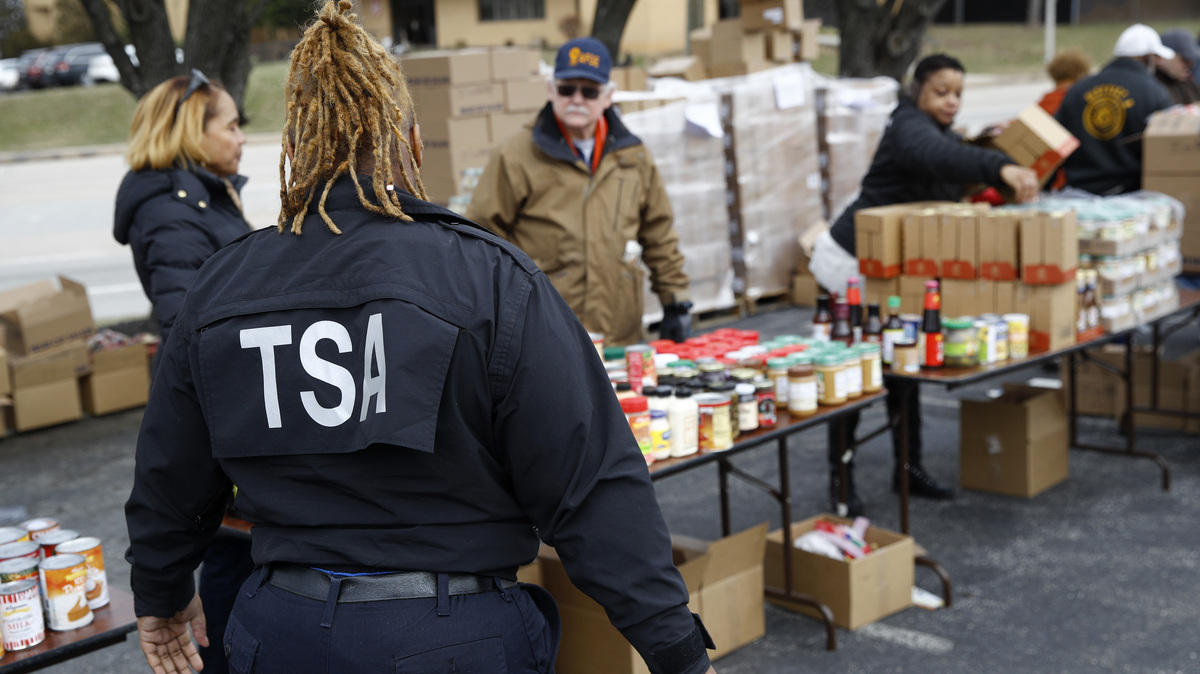 On the 34th day of the partial government shutdown, there are some small signs of movement between congressional Democrats and the White House that could conceivably end the standoff between the two sides.

House Democratic leaders were said to be considering a proposal that would fund increased security measures at the border but not the wall that President Trump has been demanding.

But House Speaker Nancy Pelosi, D-Calif., threw cold water on the idea at a Thursday morning news conference, saying it’s not true that Democrats are engaging in behind-the-scenes planning on an offer.

Top Democrats and their aides had told reporters about a proposal that would outline the mutual border security priorities for President Trump and members of Congress but would include no new funding for any wall on the U.S.-Mexico border.

Some 800,000 federal employees will miss their second paycheck this week because of the shutdown. Many have been visiting food pantries set up in several cities.

Five former secretaries of homeland security, including John Kelly, Trump’s first secretary who also served as chief of staff, wrote a letter to Congress and the president urging them to end the shutdown.

“DHS employees who protect the traveling public, investigate and counter terrorism, and protect critical infrastructure should not have to rely on the charitable generosity of others for assistance in feeding their families and paying their bills while they steadfastly focus on the mission at hand,” the secretaries wrote. “This is unconscionable.”