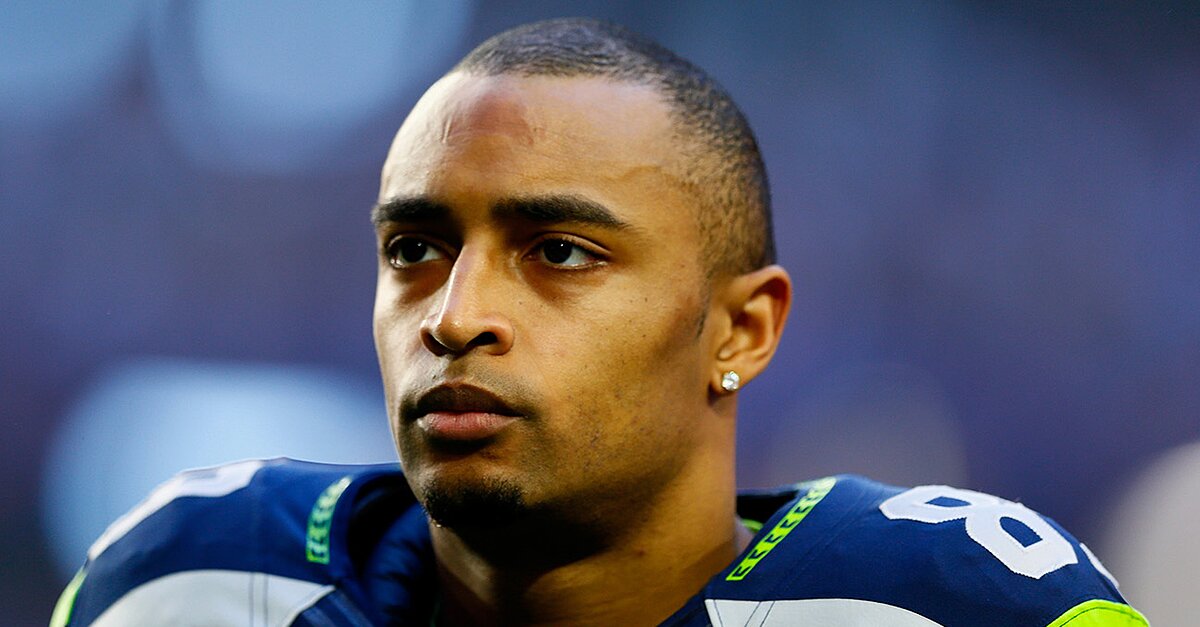 Seahawks wide receiver Doug Baldwin called President Donald Trump an “idiot,” in response to his remarks from a “Fox and Friends” appearance on the new national anthem policy.

Trump applauded the new policy but also said “maybe you shouldn’t be in the country” if you don’t stand for the anthem Thursday.

”He’s an idiot. Plain and simple,” Baldwin said. ”I respect the man because he’s a human being first and foremost, but he’s just being divisive, which is not surprising. It is what it is. But for him to say anybody who doesn’t follow his viewpoints or his constituents viewpoints should be kicked out of the country is not very empathetic. It’s not very American like, actually, to me. It’s not very patriotic. It’s not what this country was founded upon. It’s kind of ironic to me the President of the United States is contradicting what our country is really built on.”

The new policy removes a requirement for players to be on the field for the anthem, and gives players the option to stay in the locker room. Teams will be fined for any personnel that “do not show proper respect for the flag and Anthem” on the sidelines.

Many players have called out the new rules, and Broncos linebackers Brandon Marshall was added to the growing list when he called the President’s comments, “disgusting.”

“It’s disgusting,” Marshall said, according to USA Today. “It’s disgusting because of our first amendment rights. We have freedom of speech, freedom to protest. So because guys protest something, we have to be kicked out the country? That’s not how things should work.”