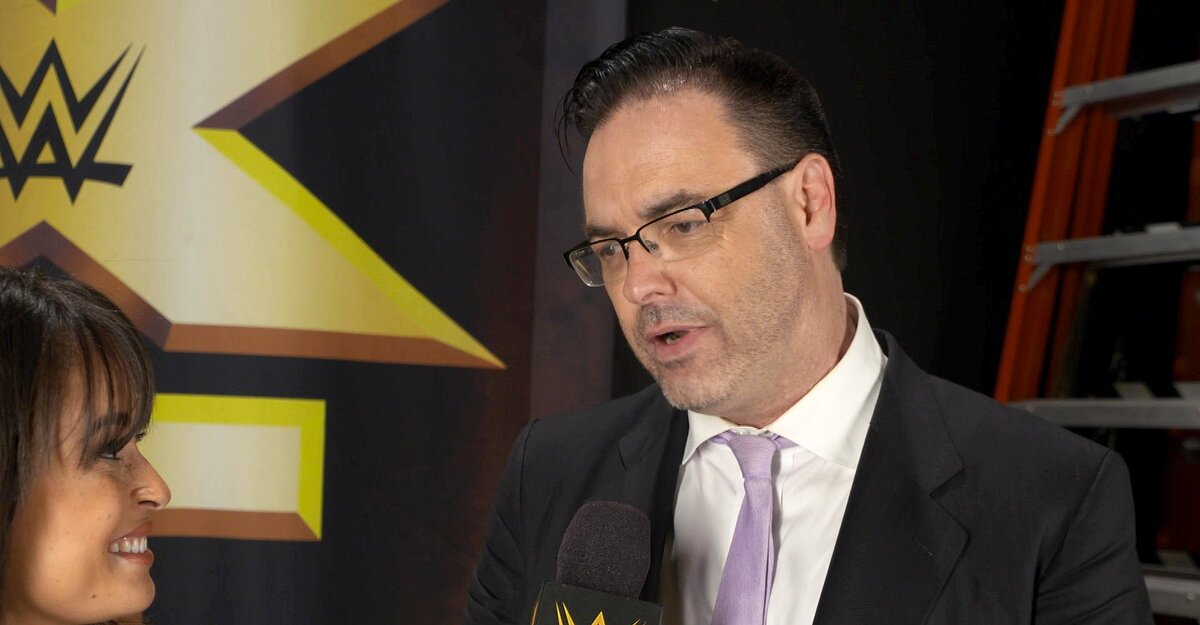 NXT TakeOver: Chicago will be missing the familiar voice of the great Mauro Ranallo.

NXT TakeOver: Chicago II will be missing the familiar voice of the great Mauro Ranallo.

Ranallo will miss Saturday’s event due to a conflict with his duties for Showtime Boxing, he announced Thursday. Ranallo is set to call a three-match card at the Ford Center in suburban Dallas on Saturday night, headlined by the Errol Spence Jr. vs. Carlos Ocampo welterweight title fight.

NXT fans will miss Ranallo’s excitable brand of commentary but the broadcast will be in good hands with 205 Live announcer Vic Joseph sitting in Ranallo’s chair. Ranallo’s usual broadcast partners, Nigel McGuinness and Percy Watson, will be present to provide color commentary.

The five-match TakeOver card includes a women’s championship match between Shayna Baszler and Nikki Cross, a tag team title match between the teams of Kyle O’Reilly and Roderick Strong and Oney Lorcan and Danny Burch, as well as an NXT championship match between Aleister Black and Lars Sullivan. Ricochet faces Velveteen Dream in a highly anticipated singles match, and Johnny Gargano faces Tommaso Ciampa in a street fight in the latest installment of their epic feud.