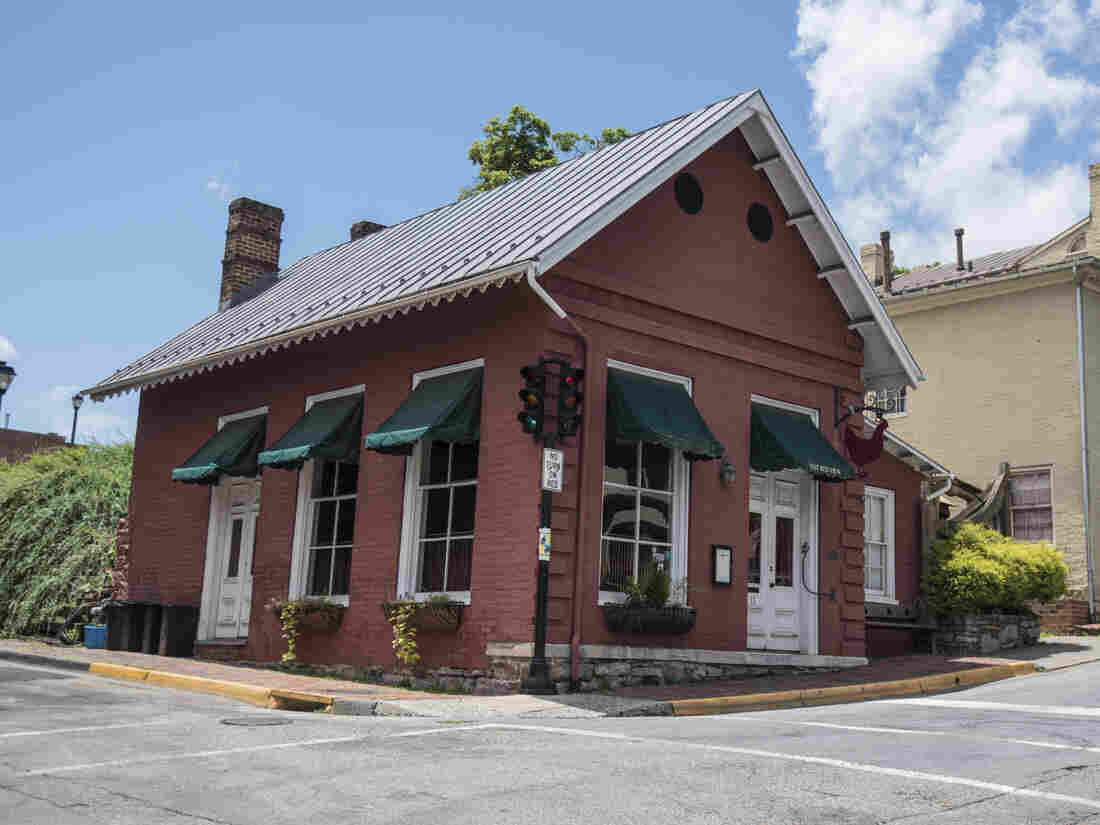 White House press secretary Sarah Sanders said Saturday in a tweet that she was asked to leave The Red Hen Restaurant in downtown Lexington, Va. because she works for President Donald Trump. Daniel Lin/AP hide caption 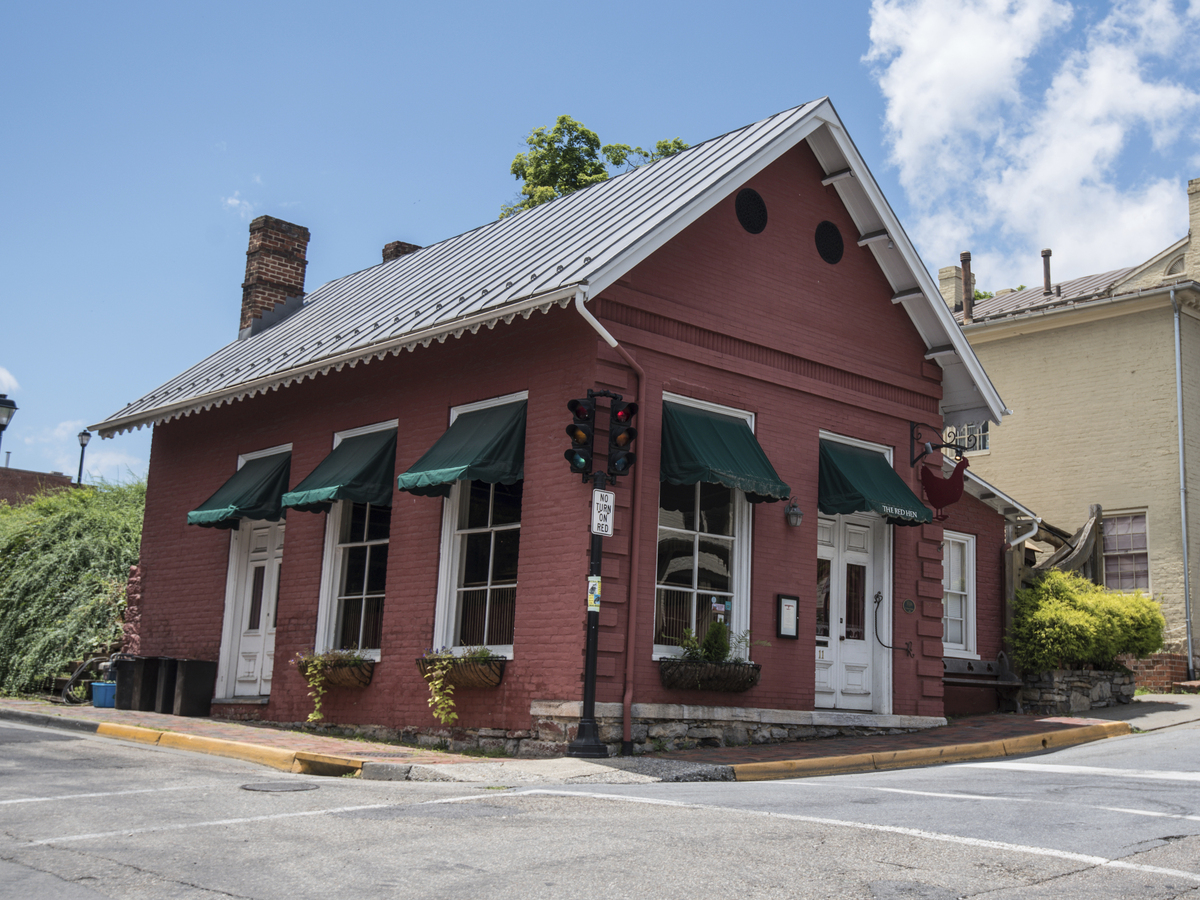 White House press secretary Sarah Sanders said Saturday in a tweet that she was asked to leave The Red Hen Restaurant in downtown Lexington, Va. because she works for President Donald Trump.

All it took was one Facebook post and it seemed the whole Internet, or Twitter at least, knew what happened at The Red Hen in Lexington, Va., on Friday night.

The Facebook status update posted by a server at the small farm-to-table restaurant in the Shenandoah Valley, read “I just served Sarah huckabee sanders for a total of 2 minutes before my owner asked her to leave.” The post has since been deleted.

Within hours The Red Hen’s Yelp page was completely inundated with both positive and negative reviews about the restaurant reacting to the alleged treatment of White House press secretary Sarah Sanders.

A one star review: “Horrible food paired with an unamerican owner. 1/10 don’t recommend. Don’t come here at all.”

A different review this time with five stars: “Looks like you have an awesome menu and atmosphere, I can’t wait to visit.”

Within hours, the restaurant’s rating dropped to two-and-a-half stars. Upon opening their Yelp page, the app shows an “active cleanup alert” to warn users many of the reviews may be motivated by news coverage.

On Saturday morning, Sanders confirmed what happened with a tweet.

Last night I was told by the owner of Red Hen in Lexington, VA to leave because I work for @POTUS and I politely left. Her actions say far more about her than about me. I always do my best to treat people, including those I disagree with, respectfully and will continue to do so

“I always do my best to treat people, including those I disagree with, respectfully and will continue to do so,” Sanders said.

Bigotry. On the menu at Red Hen Restaurant in Lexington VA. Or you can ask for the “Hate Plate”. And appetizers are “small plates for small minds” https://t.co/rHEVdcQwwh

The restaurant owner, Stephanie Wilkinson, told the Washington Post she wasn’t at the restaurant on Friday night. It was her chef that called and said the staff was concerned and didn’t know what they should do. Wilkinson says several of her employees are gay and she asked them if they wanted her to ask Sanders to leave. They said yes.

Wilkinson told the Post she’s “not a huge fan of confrontation,” but that when she asked Sanders to leave, the interaction was polite on both sides. Sanders offered to pay for the food her group had ordered but Wilkinson said no, it was on the house, the Post reports.

Tension has been building surrounding President Trump’s “zero-tolerance” policy that caused migrant children to be separated from their parents. On Wednesday, Trump backtracked and signed an executive order to end his family separation policy.

But this reversal didn’t prevent officials and aides in Trump administration from facing confrontations at restaurants in the Washington D.C. area.

First was Homeland Security Secretary Kirstjen Nielsen on Tuesday, who was heckled out of an upscale Mexican eatery a couple blocks from the White House. A video shows protesters chanting “shame” while Nielsen sits in the corner.

Two days later, White House senior policy adviser Stephen Miller, was called a fascist while he was eating at a different Mexican restaurant also in the district, according to the New York Post.

As NPR has reported, Nielsen has been the face of the Trump administration’s policy, defending the treatment of migrant families who enter the U.S. illegally. It’s also been reported by The New York Times that Miller has played a large role in advancing the policy.