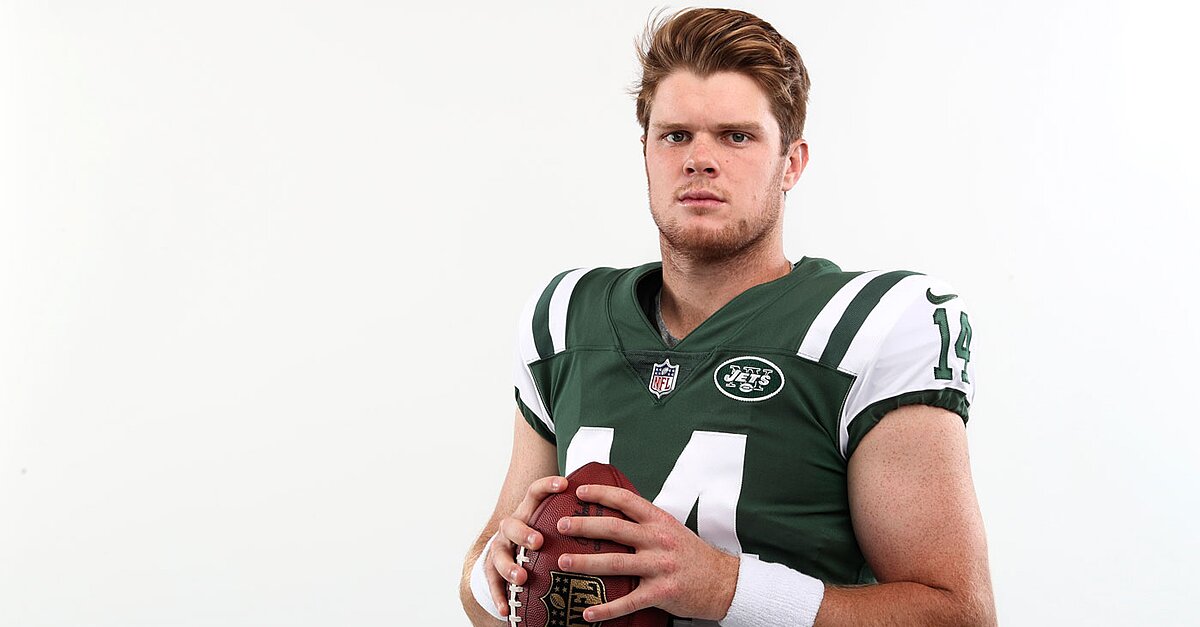 Sam Darnold signed a 4-year, $30 million contract with the Jets on Monday.

The four-year deal is worth $30.25 million, reports ESPN.com’s Adam Schefter, with a signing bonus around $20 million and a fifth–year option included in the contact. The contract terms were also reported last week by the New York Daily News.

The Jets did not confirm specifc terms of the deal.

“We are very pleased to have Sam join the team,” general manager Mike Maccagnan said, per the Jets. “This is what both sides wanted all along and we’re eager to get Sam on the practice field while it’s still early in training camp.”

With the signing, Darnold is the last rookie quarterback from this year’s draft class to ink a deal. Bears rookie linebacker Roquan Smith remains the unsigned player taken in the first round.

The 21-year-old missed the first few days of training camp due to issues concerning contract language, primarily an offset clause.

Darnold was the third overall pick by New York in April’s draft after playing in 27 games over the last two seasons for USC.

Darnold, along with veterans Josh McCown and Teddy Bridgewater will compete for the starting job.

The Jets open their preseason Aug. 10 against the Atlanta Falcons.