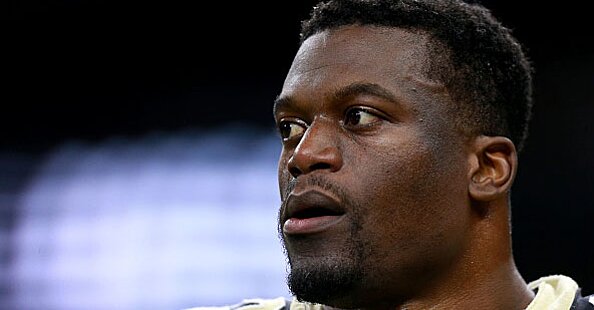 Watson said Goodell was being “disrespectful and dismissive” to NFL fans.

New Orleans Saints tight end Benjamin Watson is not retiring without having his thoughts on the NFC Championship game’s controversy heard.

Watson, who played the final game of his 15-year career last week, called out to NFL Commissioner Roger Goodell for his silence on the game’s crucial no-call on Thursday.

“Commissioner Goodell. We all realize that football is an imperfect game, played, coached and officiated by imperfect people,” Watson wrote on Twitter. “What occurred last Sunday in New Orleans though, was outside of that expected and accepted norm. Your continued silence on this matter is unbecoming of the position you hold, detrimental to the integrity of the game and disrespectful and dismissive to football fans everywhere. From the locker room to Park Ave, accountability is what makes our league great. Lead by example. We are waiting.”

The Los Angeles Rams stunned the New Orleans Saints 26–23 in overtime after a late, blatant pass interference against the Rams went uncalled. While the non-call was not reviewable, NFL senior vice president of officiating reportedly told Saints coach Sean Payton afterward that the penalty should have been issued.

Rams cornerback Nickell Robey-Coleman admitted he committed the penalty and told reporters following the game he “got there too early” after getting beat.

The Saints could have had the chance to run time off the clock before attempting a field goal, if the pass interference had been called. Instead, the Rams mounted the comeback and secured their place in the Super Bowl, and Watson’s career came to an end.