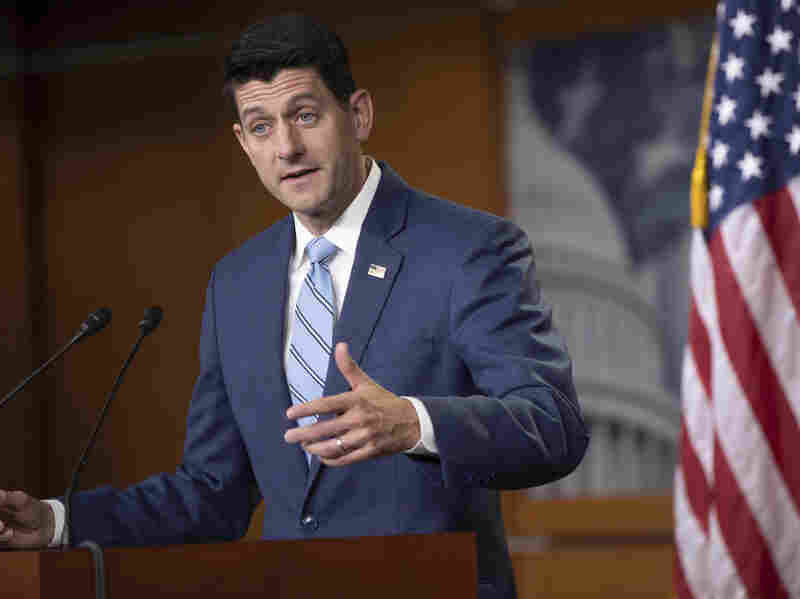 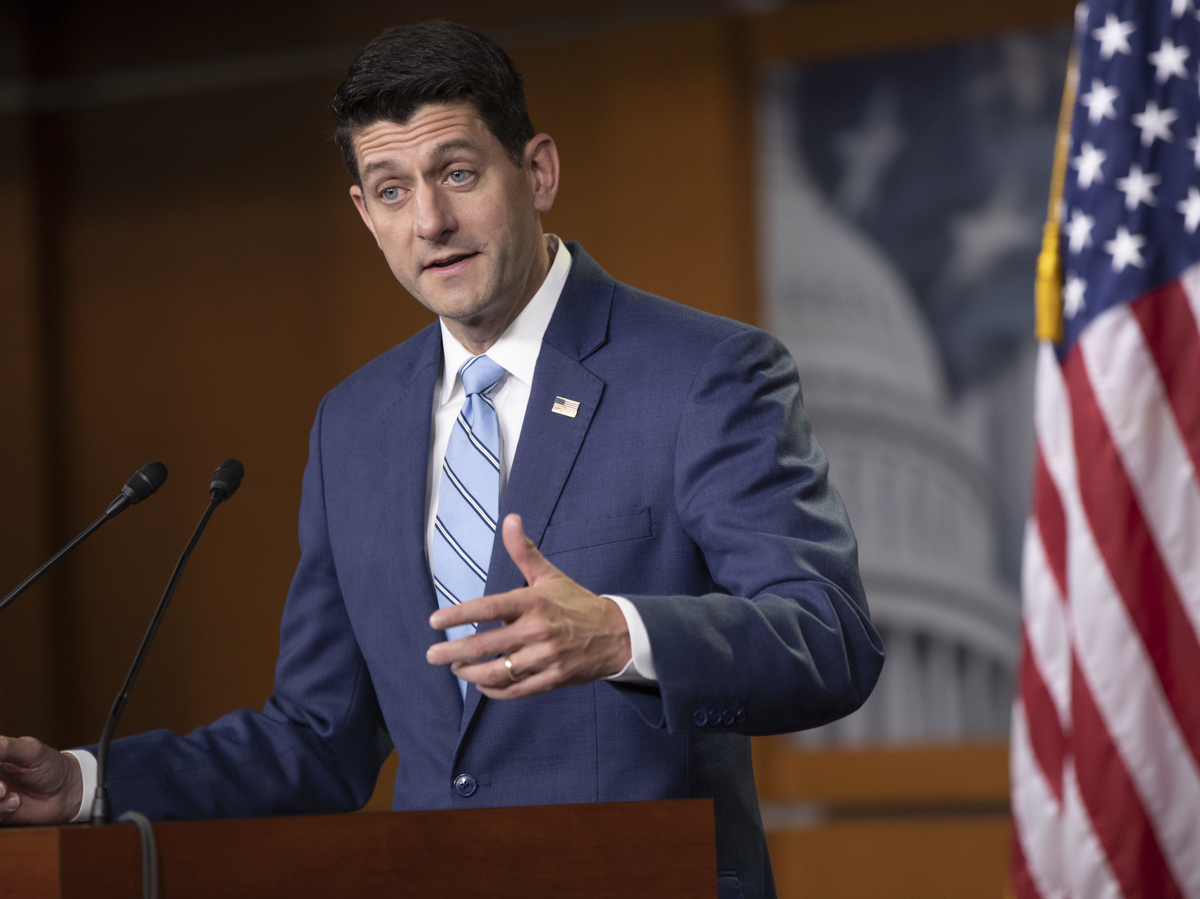 House Speaker Paul Ryan said Congress needs to pass legislation to stop the practice of separating children from their parents at the southwest border, a “zero tolerance” policy put in place by the Trump Administration, which cites a court decision.

Ryan told reporters Thursday that he wants the issue to be included in immigration legislation but stopped short of committing that it would be included in a pair of bills scheduled for a vote next week.

“This I do think ought to be addressed, we believe it should be addressed in immigration legislation,” Ryan said. “What’s happening at the border with the separation of parents and their children is because of a court ruling, that’s why I think legislation is necessary.”

Ryan agreed earlier this week to hold votes on two immigration bills, each aimed at satisfying one ideological wing of the party. Ryan has said any GOP immigration bill must address the four pillars outlined by President Trump: legal protections for immigrants who are in the country illegally after arriving in the U.S. as children; border security; ending the diversity visa lottery; and adding new restrictions for family-based legal immigration.

The bill to appease conservatives would include further reduces legal immigration and would require all employers to check the citizenship of their employees against a federal database.

The other bill is expected to be a compromise with moderate House Republicans who had previously threatened to force votes on their own immigration plan with Democrats. They backed down from that effort on Tuesday after Ryan convinced members that it would be harmful for the GOP-controlled House to pass an immigration bill supported mostly by Democrats.

The text of that bill has not yet been released but many, including several people negotiating the proposals, say it is possible that neither bill will have the votes to pass in the House or become law.

That could mean children and their parents would continue to be separated for the foreseeable future, a policy Ryan said he does not support.

“We don’t want kids to be separated from their parents,” Ryan said. “I think I just made that really clear. And we believe, because of the court ruling, this will require a legislative change.”